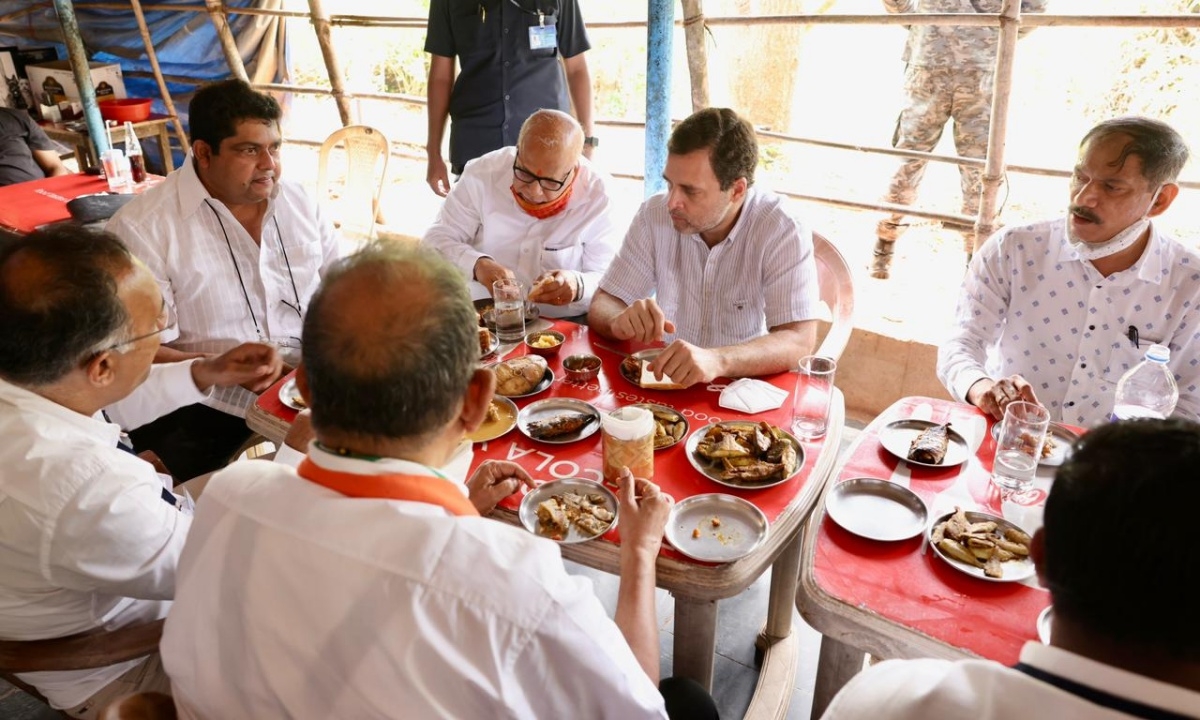 Panaji: Congress leader Rahul Gandhi, who is on a day-long visit to Goa that will go to Assembly polls early next year, on Saturday had lunch at a roadside eatery at a village and then travelled on two-wheeler taxi for around five kilometres.

Gandhi arrived in the state on Saturday morning. After addressing the fishermen in South Goa, Gandhi ate lunch at a roadside eatery at Bambolim village on the Panaji-Margao highway. He was accompanied by Goa Pradesh Congress Committee president Girish Chodankar and Leader of Opposition Digambar Kamat.

After that, Gandhi took a lift from a motorcycle pilot, a two-wheeler taxi, to reach the resort, where he was scheduled to meet the people dependent on the mining industry in the state, which has stopped functioning following the Supreme Court's orders in 2018. He travelled on the two-wheeler taxi for almost five kilometres.

Gandhi will be addressing the Congress workers' convention later in the evening in Panaji. 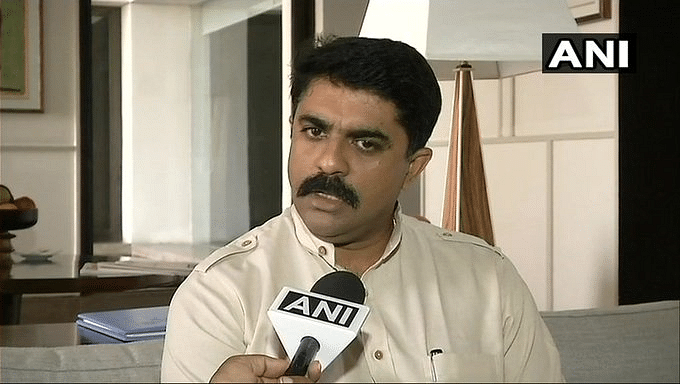