UK government has issued its new international travel advisory for COVID-19 vaccinated people coming in and out of England, including vaccinated travellers from India.

Passengers who aren't recognised as being fully vaccinated with authorised vaccines and certificates under England's international travel rules, including Indians, will still have to take a pre-departure test, further PCR tests on Day 2 and Day 8 of arrival, and self-isolate at their given address for 10 days upon entry, according to the rules.

Congress leaders Jairam Ramesh and Shashi Tharoor on Monday slammed the UK's COVID-19-related travel rules under which Indians vaccinated with Covishield would still be treated as unvaccinated, with Ramesh saying it "smacks of racism".

Tharoor said that because of the restrictions he had even pulled out of a debate at The Cambridge Union debating society and from the launch events for the UK edition of his book, 'The Battle Of Belonging'.

Tweeting on the restrictions, Congress leader Ramesh said, "Absolutely bizarre considering Covishield was originally developed in the UK and The Serum Institute, Pune has supplied to that country too! This smacks of racism."

Tagging a thread on Twitter that explained the rules, Tharoor also slammed the restrictions on vaccinated Indians, saying, "Because of this I have pulled out of a debate at the @cambridgeunion & out of launch events for the UK edition of my book #TheBattleOfBelonging (published there as #TheStruggleForIndiasSoul)." "It is offensive to ask fully vaccinated Indians to quarantine. The Brits are reviewing!" the former minister of state for external affairs said.

From October 4, the current traffic light system of red, amber and green countries based on levels of COVID-19 risk will be scrapped in the UK and replaced with one red list only.

The scrapping of an amber list, which is what India is currently on, means reduced cost burden for travellers -- especially for the Indian diaspora vaccinated in the UK -- related to compulsory PCR tests.

However, an expanded list of countries whose vaccines are recognised in England does not include India, which means that Indians vaccinated with Covishield -- the Serum Institute of India produced Oxford/AstraZeneca vaccine -- would still be subjected to the restrictions mandatory for those unvaccinated. 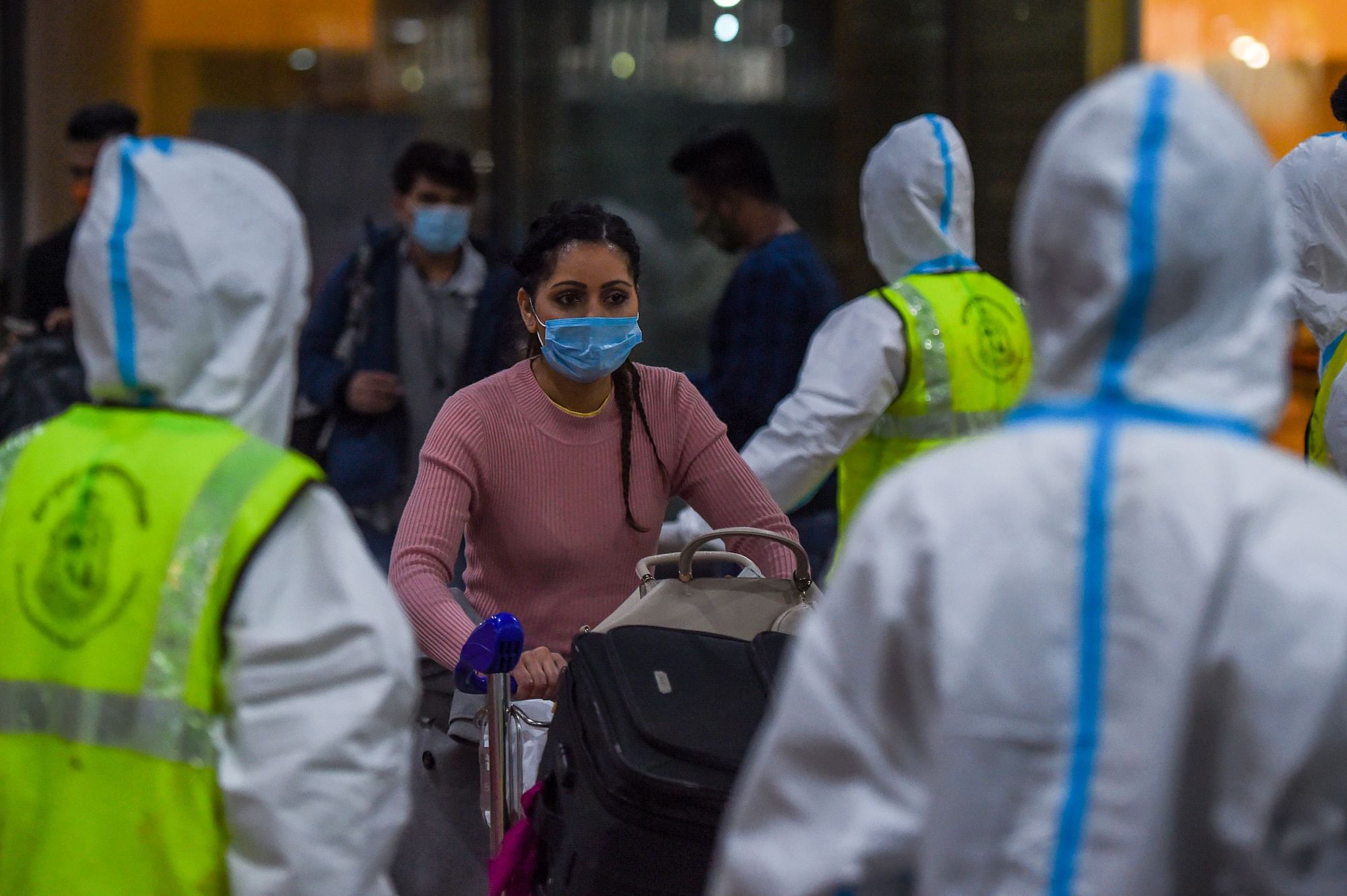