Hours after being granted bail by a Delhi court in a case pertaining to the Republic Day violence at Red Fort, the Delhi Police on Saturday arrested actor-activist Deep Sidhu again in another case. The Delhi Police's Crime Branch arrested Sidhu in connection with an FIR lodged by the Archaeological Survey of India for allegedly damaging public property during the farmers' tractor parade violence on Republic Day at Red Fort.

Special Judge Neelofer Abida Perveen granted relief to the accused on Friday on a personal bond of Rs 30,000 and two sureties of a like amount. 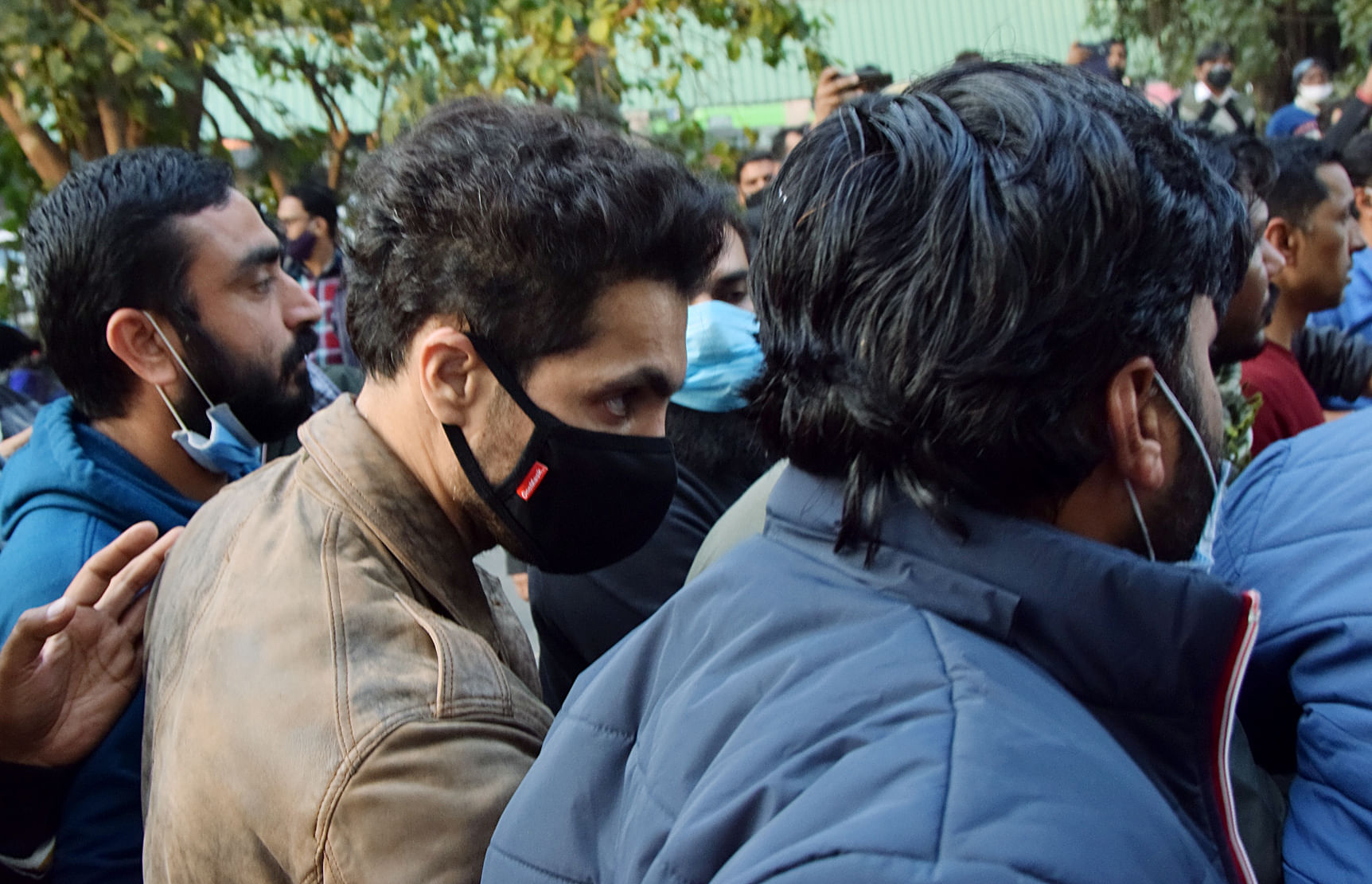 Did not give call to go to Red Fort, no evidence of mobilising crowd: Deep Sidhu to Delhi court...

The court noted that the accused was in custody since February 9, 2021, with 14-day remand in police custody. It said that a police plea for further incarceration for the sole purpose of voice sampling was not justifiable. While granting the bail, the judge directed the accused to deposit his passport with the investigating officer and appear before the police station as well as the court as and when required.

On January 26, thousands of protesting farmers who reached ITO in Delhi from the Ghazipur border clashed with police, the agency claimed in its FIR registered in connection with the Red Fort violence, adding that many of them who were driving tractors reached the Red Fort and entered the monument, where a religious flag was also hoisted.