Those who were conferred the award posthumously included Rohit Kumar from Jammu and Kashmir Police, sub-inspector Deepak Bhardwaj, and head constables Sodhi Narayan and Shrawan Kashyap.

The President is the Supreme Commander of the three services. 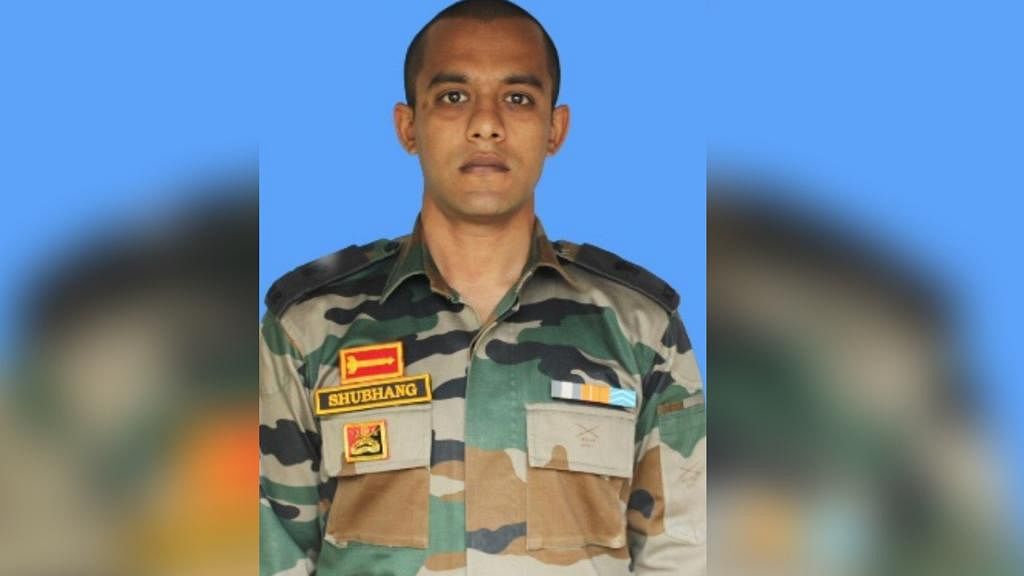 We are here for public service, They are Master: Union Law Minister Rijiju at 150th anniversary of...

'There was a knock on the door at 2 am': Assam child bride recount crackdown