HomeIndiaQuit India Movement: 10 key points you ought to know

Quit India Movement: 10 key points you ought to know

The Quit India Movement also known as India August Movement or Bharat Chodo Andolan was launched at the Bombay session of the All India Congress Committee (AICC) by Mahatma Gandhi on August 8, 1942.

The protest was initiated to demand an end to the British rule in India. Since the movement was held in August it is also known as August Kranti or August Movement.

The movement was started on August 9, 1942, and since then the day is celebrated as August Kranti Day/Diwas.

Here’s all you need to about Quit India Movement:

Mumbai’s Gowalia Tank Maidan also known as August Kranti Maidan is the place where Mahatma Gandhi delivered his speech marking the beginning of the Quit India Movement. Mahatma along with other leaders gathered here on August 8 and 9, 1942. The maidan also houses a monument as a tribute to the historical event.

In his speech at Mumbai’s Gowalia Tank, Gandhiji called the nation to ‘Do or Die’ in his speech. Within hours of the speech, almost the entire INC was imprisoned without trial. 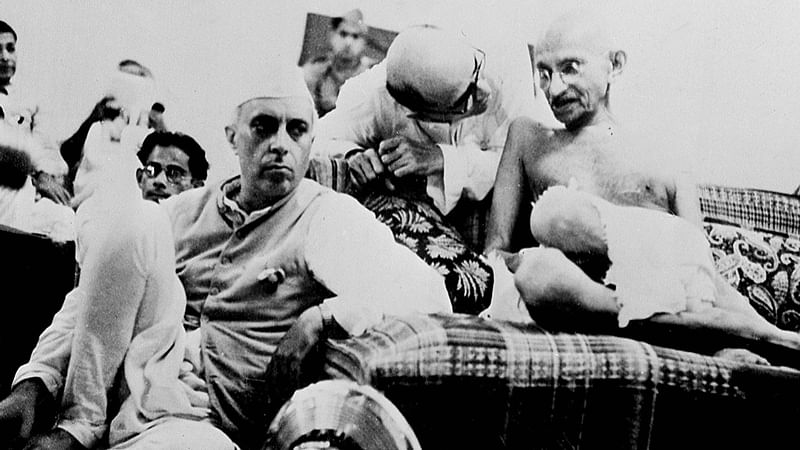 The Congress was declared an unlawful association, leaders were arrested and its offices all over the country were raided and their funds were frozen.

The first half of the movement was peaceful with demonstrations and processions. The peaceful protest was carried till Mahatma Gandhi’s release.

The second half of the movement was violent with raids and setting fire at post offices, government buildings and railway stations. Lord Linlithgow adopted the policy of violence.

The final phase of the movement was marked on September 1942 where mobs getting together and bombings in government places of Mumbai and Madhya Pradesh.

The British refused to grant immediate independence and stated that it could only be granted after the war ended. Finally, India got independence in 1947.