On Friday, the Governor's office had sought clarification on the reasons why Bhagwant Mann's government had suddenly called the assembly into session, drawing sharp criticism from the chief minister

A mere two days after denying permission, Punjab Governor Banwarilal Purohit performed a U-Turn on Sunday and gave his assent to the AAP-controlled state government of Chief Minister Bhagwant Mann to go ahead and call into session the Punjab Legislative Assembly on September 27.

On Friday, the Governor's office had sought clarification on the reasons as to why Mann's government had suddenly called the assembly into session, drawing sharp criticism from the Chief Minister, who wondered whether he would be required to ask for permission every time he wished to make any speeches. 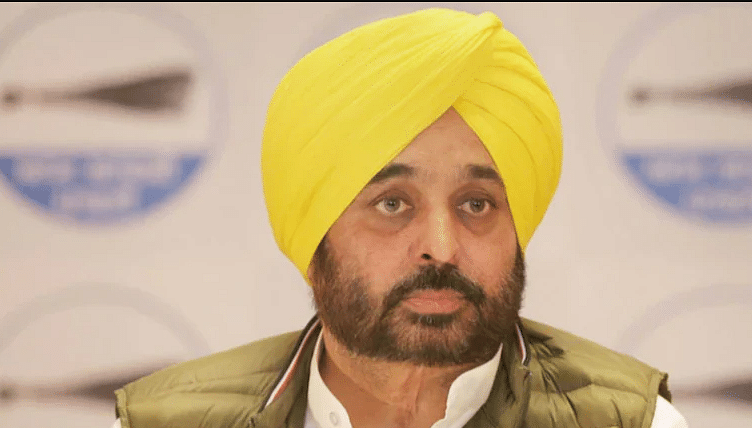 Purohit, in turn, reminded Mann the next day that the duties of both the chief minister and governor were clearly spelled out as per Indian law, and went on to suggest that perhaps Mann's legal advisors were negligent in briefing him regarding the same.

As per the AAP, the state assembly's session is scheduled to discuss issues regarding electricity supply and stubble burning -- a yearly occurrence in autumn, when farmers' sow their new crop.