Punjab Chief Minister Captain Amarinder Singh has reportedly called a meeting of party MLAs at 2 pm today, ahead of a Congress Legislative Party meet scheduled for 5 pm. The updates also come mere days after a tentative reconciliation between Amarinder Singh and his 'rival' Navjot Singh Sidhu. According to reports quoting sources, the Singh had told Sonia Gandhi that he could not "continue in the party with this kind of humiliation".

Last month, four ministers and around two dozen party legislators had raised a banner of revolt against the Punjab CM and said that they had no faith in Amarinder Singh's ability to honour unfulfilled promises. After the change of guard in Punjab with the appointment of new state Congress chief Navjot Singh Sidhu, a Cabinet reshuffle was scheduled on the cards. However, the reshuffling seems to have erupted the infighting in the state.

Amid the ongoing rift within the Punjab Congress, the party has called a meeting of the state's Congress Legislative Party on Saturday. The announcement was made by All India Congress Committee (AICC) general secretary and in-charge of Punjab affairs Harish Rawat on Friday night.

Harish Rawat met Sonia Gandhi and Priyanka Gandhi Vadra on Thursday and sources said he has been asked to settle the raging tussle within the party as MLAs have once again started raising voices that amounted to calling the meeting. He is also said to have spoken to the top Congress leaders in Punjab.

A senior leader from the state unit of the party told news agency ANI that around 40 MLAs had written a letter to Sonia Gandhi to reconsider the leadership of state Chief Minister Captain Amarinder Singh and requested the CLP meeting. 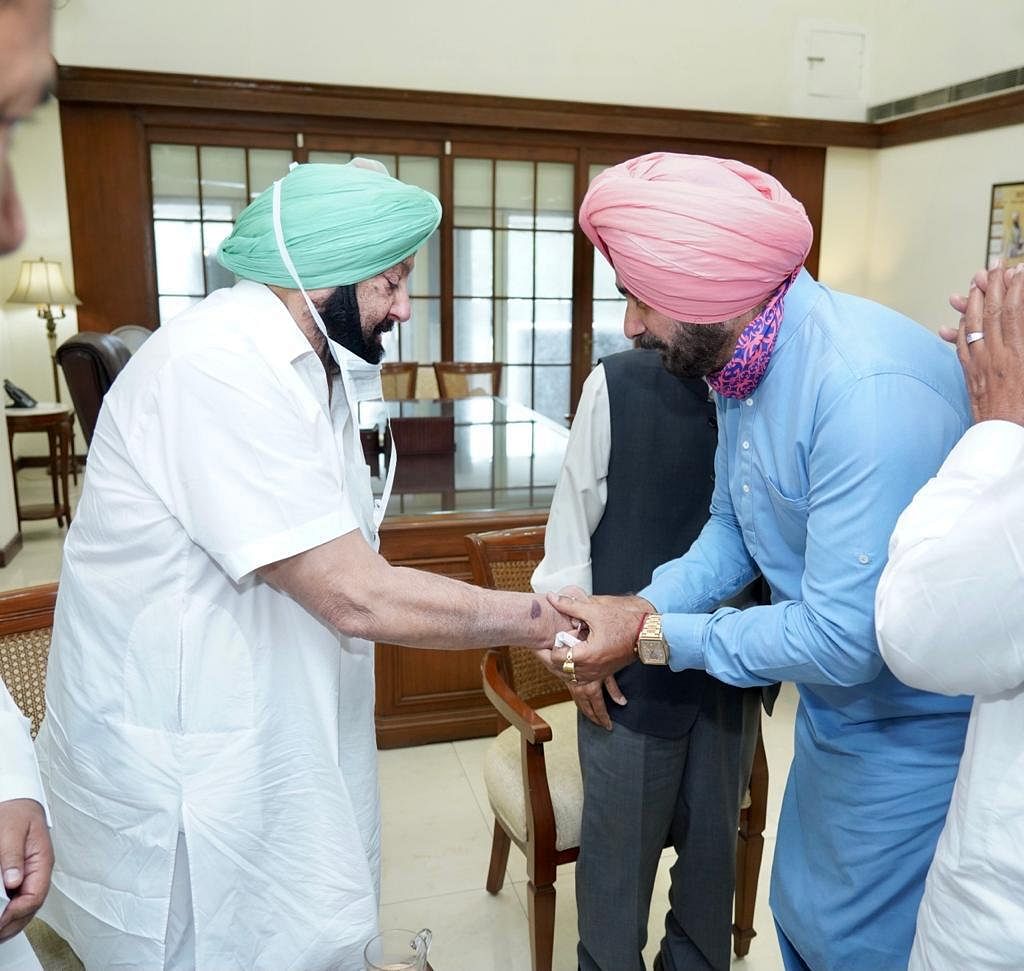