Singh, who is believed to be close to Punjab Congress chief Navjot Singh Sidhu, said, "When all the MLAs had met the three-member Kharge Committee constituted by the party high command in Delhi three months ago, it was decided that the Punjab Assembly elections to be held in 2022 would be fought under the leadership of Sonia Gandhi and Rahul Gandhi. Now, if Harish Rawat is saying that the 2022 Punjab elections will be fought under the leadership of Chief Minister Captain Amarinder Singh, then he should also tell when this decision was taken."

He added that Rawat was a friend but questioned who gave him the right to take such a big decision about Punjab. "What is the meaning of Captain's leadership now after the Kharge committee's decision to contest elections under Sonia Gandhi and Rahul Gandhi," he asked. Last week Rawat had said the party will contest the 2022 Punjab Assembly elections under the leadership of Chief Minister Captain Amarinder Singh.

Meanwhile, Rawat met the party high command to discuss the turmoil in Punjab Congress. "I had a very short meeting with Rahul Gandhi. I had briefed him about whatever the situation is in Punjab. I have already briefed the Congress president. Nothing more than this. I will go to Punjab in a day or two. I will definitely meet Chief Minister Captain Amarinder Singh and Punjab Congress chief Navjot Singh Sidhu," Rawat told media persons after the meeting on Saturday.

On Friday, Rawat met Congress interim president Sonia Gandhi and reportedly sought to be relieved as the party's in-charge of Punjab. He wants to be relieved from the post so that he can focus on assembly polls in Uttarakhand due next year.

A section of Punjab Congress leaders have raised a banner of revolt against Chief Minister Captain Amarinder Singh and said that a change should be made in the state if needed.

Navjot Singh Sidhu was appointed Punjab Congress chief last month amid efforts by the party's central leadership to end factionalism in the state unit. The assembly elections in Punjab are due early next year. 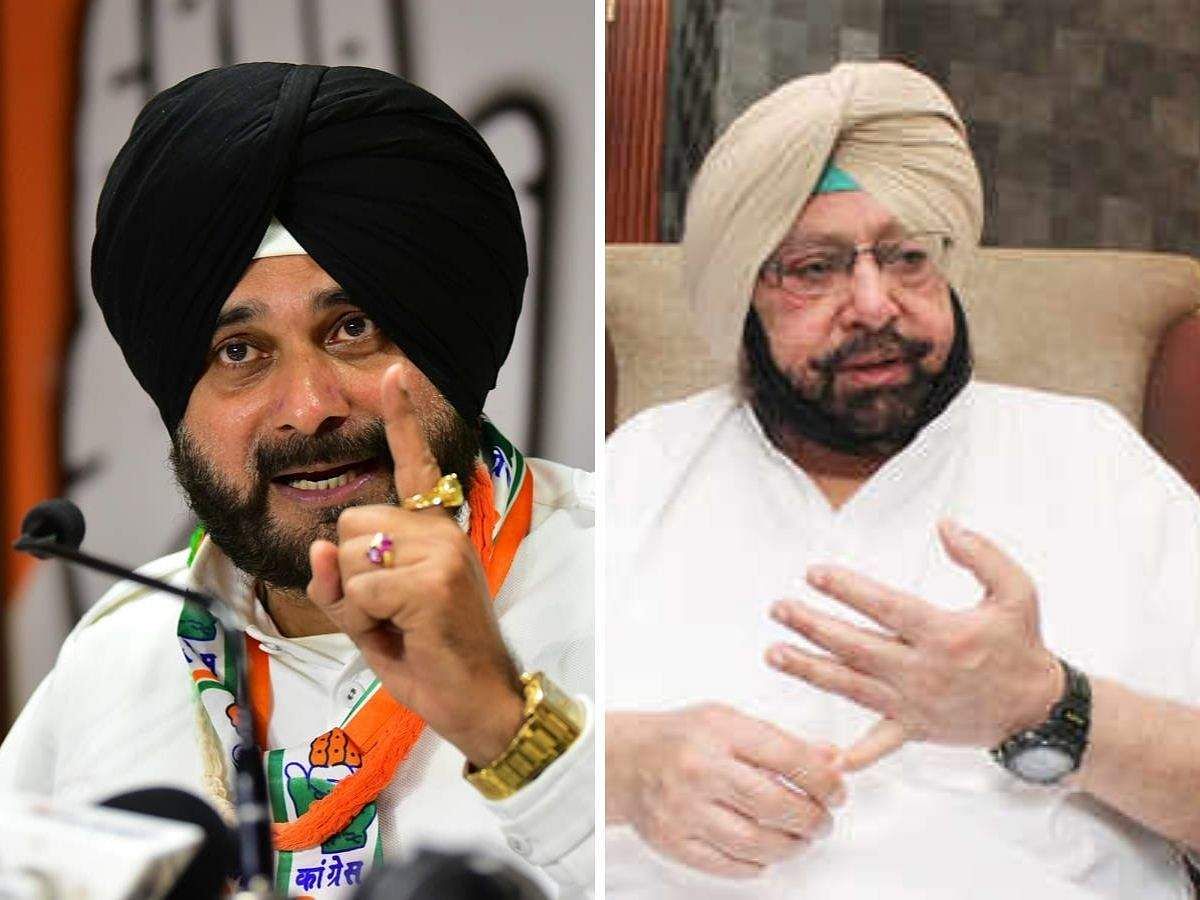 GATE 2023: Registration to close soon at gate.iitk.ac.in; here are steps to apply