Punjab CM Charanjit Singh Channi sets off for Lakhimpur Kheri in show of solidarity, seeks permission to land from UP govt 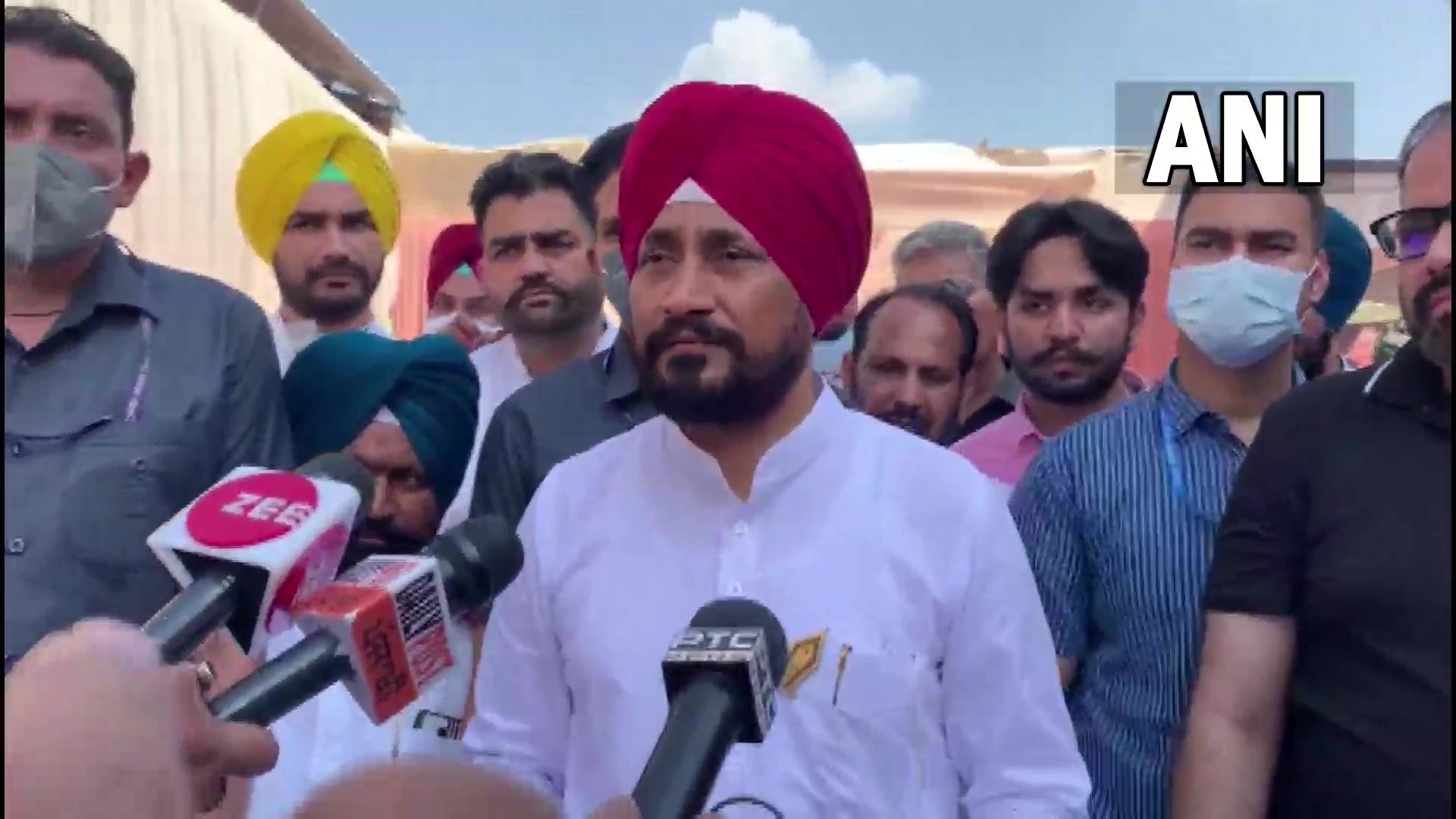 Punjab officials on Monday wrote to their Uttar Pradesh counterparts, seeking permission for newly appointed Chief Minister Charanjit Singh Channi to visit Lakhimpur Kheri. A day after violent clashes killed eight people including 4 farmers, section 144 has been imposed in the area. Several Opposition leaders have been denied entry into Lakhimpur Kheri, while others found themselves unable to enter the state of Uttar Pradesh.

As per an update from news agency ANI, the UP government has also written to the Punjab chief secretary, urging it to not to let anyone from the state go to the affected area. This development came after reports suggested that Chhattisgarh Chief Minister Bhupesh Baghel and Punjab Deputy Chief Minister SS Randhawa were not allowed to land in the state.

A letter shared by ANI indicates that Punjab government's Civil Aviation director had written to UP Additional Chief Secretary Awanish Awasthi. Chief Minister Channi, the letter informed, wished to visit Lakhimpur Kheri. The letter sought permission for the chopper's landing and take-off. It also called adequate arrangements to be made for Channi to be able to interact with the families of the victims.

"Expressing solidarity with bereaved families of farmers, I'm leaving for Lakhimpur Kheri to be with my brothers and sisters in this hour of grief. I've also sought permission from UP government to allow landing/taking off of chopper at the site," the CM told the media.