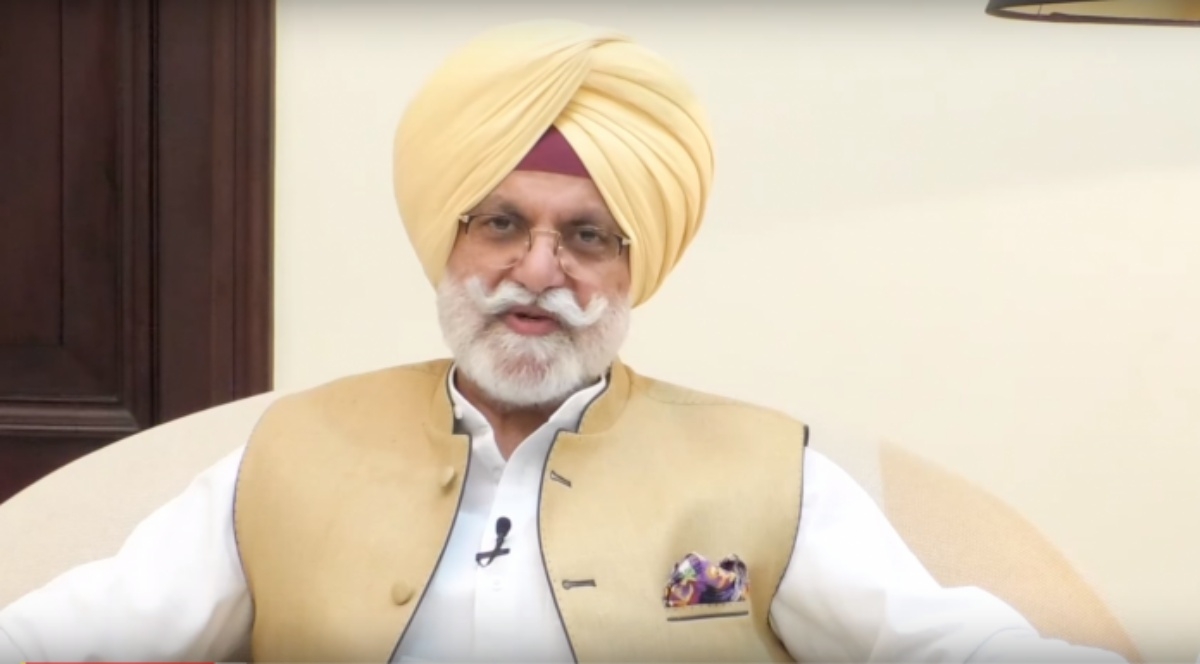 In a letter to Sidhu and Channi the MLAs wrote: "We the undersigned MLA and leaders of Doaba wish to convey huge resentment amongst the public and the Congress cadre on the proposed inclusion of tainted Rana Gurjeet Singh. Needless to mention, he was dropped from the cabinet in January 2018 due to the infamous mining scandal involving him, his family and his companies directly in the said scandal."

Rana Gurjit Singh, after facing flak from the Opposition over allegations of impropriety in the auction of sand mining contracts, had to resign from the previous Amarinder Singh cabinet in 2018. At that time, he had held Irrigation and Power portfolios. The leaders demanded that the cabinet berth should go to a clean Dalit leader.

They also pointed out that despite the Doaba region having approximately 38 percent Dalit population, no representation in the proposed cabinet expansion has been given to a leader from the community. 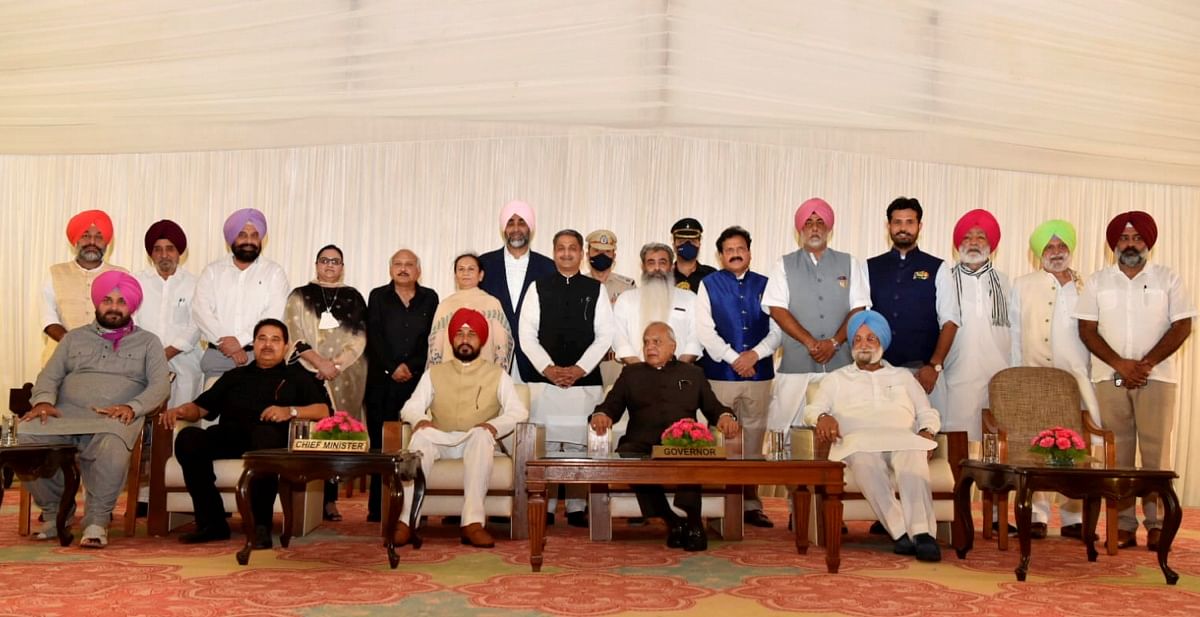