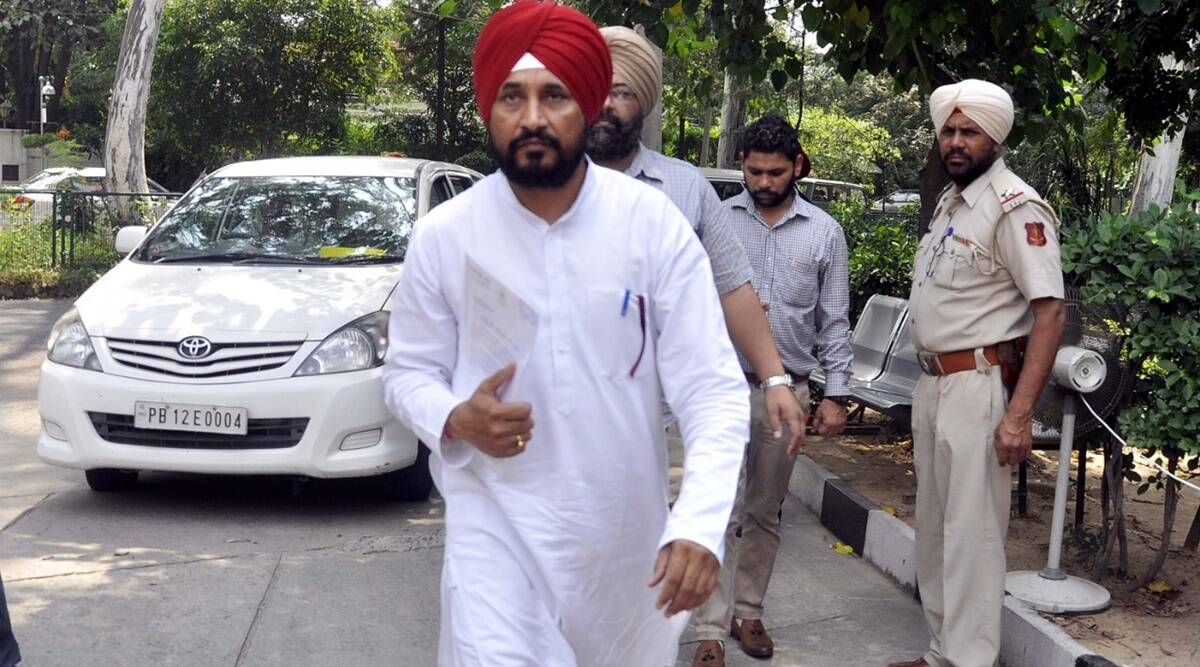 Chandigarh: In what was being projected as a revolt in the making, has ended in a whimper.

At least five ministers were nominated by none other than the Congress high command, especially Rahul Gandhi. And whoever Channi wanted, took oath.

Speculation had been rife over the last 48 hours with the list of “would be” ministers changing every now and then. Several trips to Delhi by Sidhu and Channi added to the rumours. In the end, all sections and groups within the party found themselves accommodated.

Of these, Nabha, Verka, Gilzian, Pargat, Warring, and Kotli are completely new to the job.

Those left out have been promised “lucrative” posts within the government and party. The parleys began even before the swearing-in ceremony began.

Congress in-charge of Punjab affairs Harish Rawat, said those who could not be made ministers will be accommodated in the government setup and the organisation. Today’s exercise has been done to bring in young faces and (also) strike a social and regional balance.”

To a question on dethroned chief minister Amarinder Singh, Rawat quipped: “Efforts will be made to pacify him.”

Earlier in the day, six party legislators had written to Navjot Singh Sidhu to drop Rana Gurjeet Singh from the proposed cabinet for being tainted. Gurjeet,the richest candidate in the fray in 2017, was removed by Amarinder in 2018 following a sand mining scandal. Their resentment, however, didn’t restrict his inclusion.

Two others, Balbir Singh Sidhu and Gurpreet Singh Kangar questioned the high command for their removal as ministers.

“What was my mistake? I want to ask the party high command why my name was not considered in the new cabinet?” asked Sidhu, adding he was feeling “humiliated” despite serving the party for 28 years.

The induction of Kotli, grandson of slain chief minister Beant Singh, was opposed by the opposition Shiromani Akali Dal and Aam Admi Party. He had faced trial in a 1994 case of abduction and molestation of a French tourist, Katia, but was acquitted in 1999.

None of the dropped ministers have so far decried Channi’s appointment as chief minister, including Amarinder.

“The high command wants to deal with the young generation in the party. They want to deal with everyone at par. The days of ‘uncle knows best’ are over if the party has to survive as a party,” a young Congress leader remarked.

No media communiqué was received from Amarinder till late in the evening over his reaction to Channi’s cabinet. Sunday was the last day of attending to his NDA coursemates, 47 whom he had invited to his palatial Siswan residence for a four-day reunion. 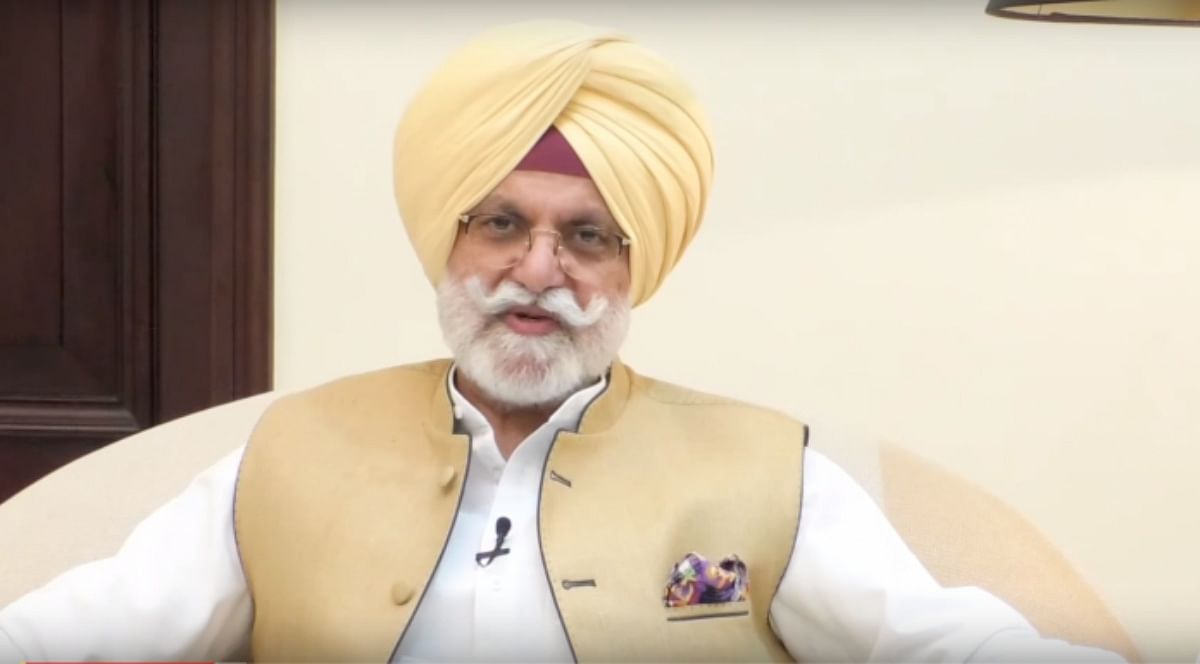