Governor said that they are keenly interested in taking care of the health of the press persons who had put in sustained efforts unmindful of the risk during the prevalence of pandemic.
PTI 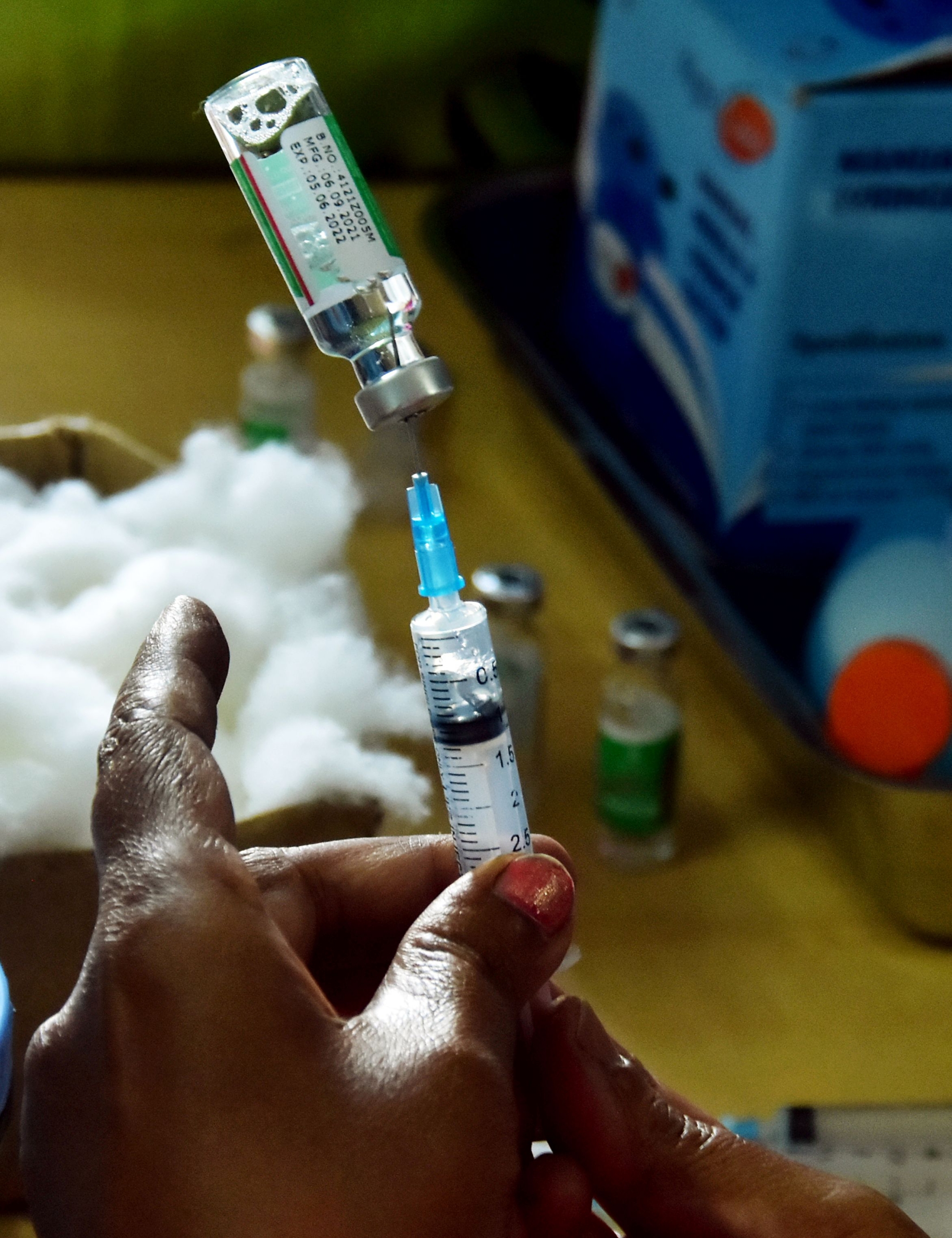 Lt Governor Tamilisai Soundararajan on Tuesday said the Puducherry administration has declared media persons in the union territory as front-line workers and arranged for vaccination of the scribes against COVID-19.

Extending her greetings and wishes to the media persons on the National Press Day, she said the territorial government was the first to declare the media persons as front-line workers so that they would get vaccination against the pandemic.

"Our government is keenly interested in taking care of the health of the press persons who had put in sustained efforts unmindful of the risk during the prevalence of pandemic in the Union Territory," the Lt Governor said.

Media is an effective wing in a democracy as it propagates the principles of democracy through their coverage, she noted.

Chief Minister N Rangasamy who felicitated the media persons said, "press is the fourth pillar in a democracy." He said his government is second to none in taking care of the health and wellbeing of the scribes.

The CM complimented the media for their 'fair and effective role' in spreading the highlights of government's schemes to ameliorate the lot of the poor. 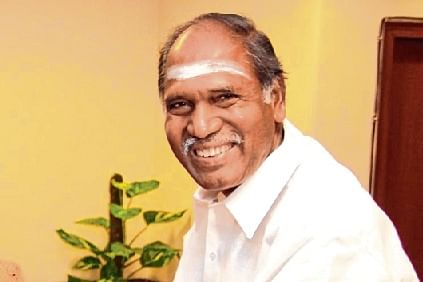