Protests were seen in Delhi, West Bengal and Uttar Pradesh over Sharma's remarks

Massive protests erupted across the country on Friday over suspended BJP spokesperson Nupur Sharma and her former colleague Naveen Jindal’s derogatory remarks about the Prophet Muhammad.

In Delhi demonstrations took place outside the Jama Masjid, one of the largest mosques in India, after the Friday prayers. The protesters demanded the arrest of Sharma and dispersed after about an hour.

The Shahi Imam of the masjid said the authorities had not called for the protest. “We don't know who started it. Some people shouted slogans after the Friday prayers and a large crowd gathered. They dispersed soon. Everything is fine now," he said.

"Almost 1,500 people had gathered in Jama Masjid for Friday prayers. After the prayers, nearly 300 people came out and started to protest over inflammatory remarks by Nupur Sharma and Naveen Jindal, said DCP Central District, Shweta Chauhan.

Hundreds of protesters also took to the streets and shops closed in Saharanpur, Moradabad and Prayagraj and a few other cities in Uttar Pradesh. In others like Lucknow, Kanpur and Firozabad, the police tightened security and took out marches. Kanpur had seen clashes last week over the controversy that left around 40 people injured.

In Prayagraj there were instances of stone-throwing. The police fired tear gas in retaliation and senior police officials say the situation is under control but still tense.

In Saharanpur, 21 people were arrested for taking part in unauthorised protests after Friday prayers, district police chief Akash Tomar said in a statement. A massive crowd gathered in one area of the town and visuals shot by journalists showed shops being closed forcibly and motorcycles overturned. The police could be seen chasing protesters. There were similar scenes in a locality in Moradabad too.

UP Chief Minister Yogi Adityanath said strict action will be taken against stone-pelters.

In Ranchi, capital of Jharkhand, several policemen were injured while tackling an irate mob near a temple. Videos captured widespread stone-throwing and the police struggling to control the situation. The police had to fire in the air in to disperse the crowd.

No call for protest given by Masjid, says Shahi Imam of Jama Masjid. pic.twitter.com/Kysiz4SdxH 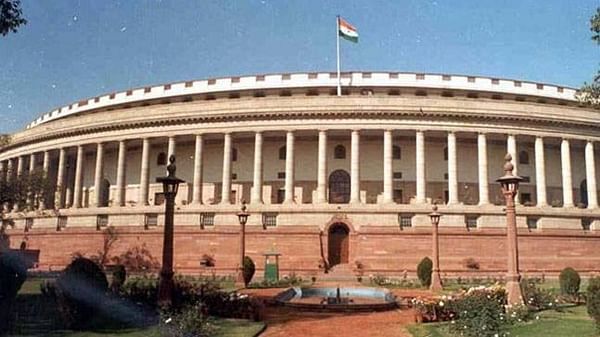