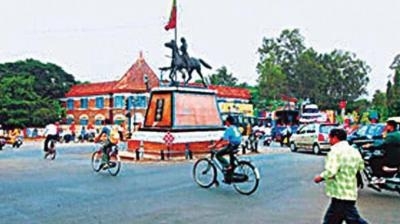 Pro-Kannada organisations have strongly opposed the calls to trifurcate Belagavi into three districts especially at a time when the border dispute with Maharashtra is still simmering.

The pro-Kannada organisations feel trifurcating Belagavi may upset the balance between Maratha and other communities in the region and further complicate Karnataka’s border row with Maharashtra.

The organisations point out that past attempts to split the district had failed. In 1997, the then chief minister JH Patel had decided to trifurcate Belagavi, triggering massive protests by pro-Kannada organisations. Patel later was forced to withdraw the decision.

Pro-Kannada groups also feel the talk of splitting Belagavi appeared to be a political tactic to influence Mara­tha voters. The BJP government’s decision to create a new Vijayanagara district by splitting Ballari had prompted demands in some quarters to create Chikkodi and Gokak districts from parts of Belagavi.