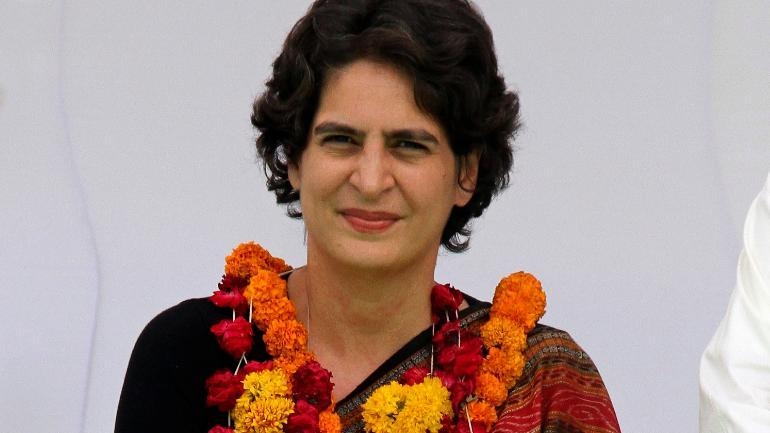 Officials said that Priyanka's birthday is on January 12 and she will celebrate her birthday with family in Ranthambore.

She will also go for a Tiger Safari in Ranthambore sanctuary. All preparations have been made by the hotel management.

Priyanka is the Congress general secretary in-charge of Uttar Pradesh.

She is an alumni of the Modern School and Convent School. She attained a bachelor's degree in Psychology from Jesus and Mary college. Priyanka Gandhi was highly moved by the ideals of Buddhism. She holds a Master's degree in Buddhist Studies which she completed back in 2010.

Priyanka Gandhi Vadra has largely followed the same career path as everyone else in her family has. She attained great success in Amethi initially but with time, Congress has lost hold of power in many parts of the country which has put Priyanka Gandhi under the scanner.