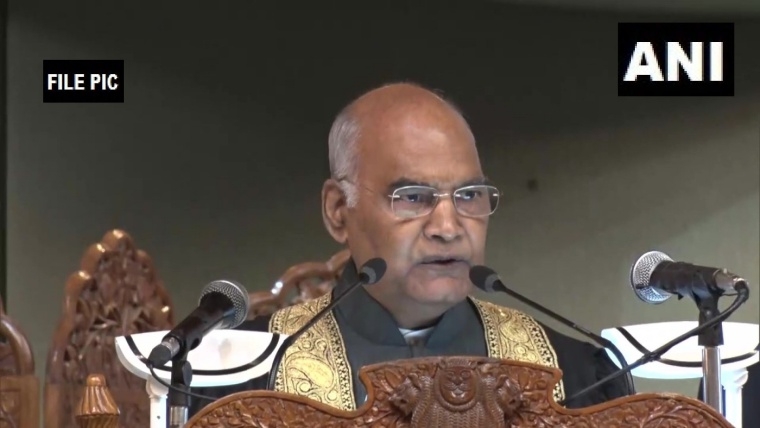 President of India, Ram Nath Kovind underwent cataract surgery on Thursday at the Army Hospital in New Delhi. Ajay Kumar Singh, Press Secretary to the President informed about Kovind's surgery and said the surgery was successful and has been discharged from the hospital.

"Surgery was successful and he has been discharged from the Hospital," the President House said in a statement. The surgery took place at Indian Army Research and Referral Hospital in New Delhi.

In March this year, President underwent cardiac bypass surgery at the All India Institute of Medical Sciences (AIIMS).

Kovind was shifted to AIIMS on March 27 where, post investigations, doctors have advised him to undergo a planned bypass procedure.

The 75-year-old was shifted to AIIMS for treatment from Research and Referral Hospital where he was admitted on March 26 after a chest discomfort. 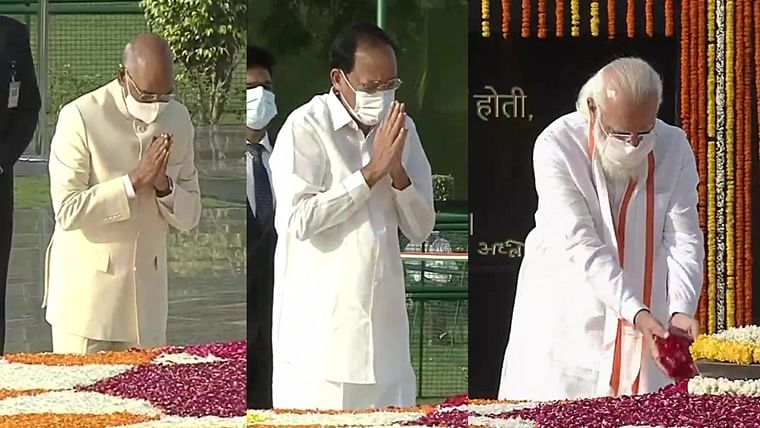