Pramod Sawant is unable to start the mining industry in Goa, but leased a stone mine in Maharashtra, alleges Mahua Moitra

When Sawant took over, he said mining would be started in three months. It has been three years, no mining has started in Goa says Moitra.
IANS 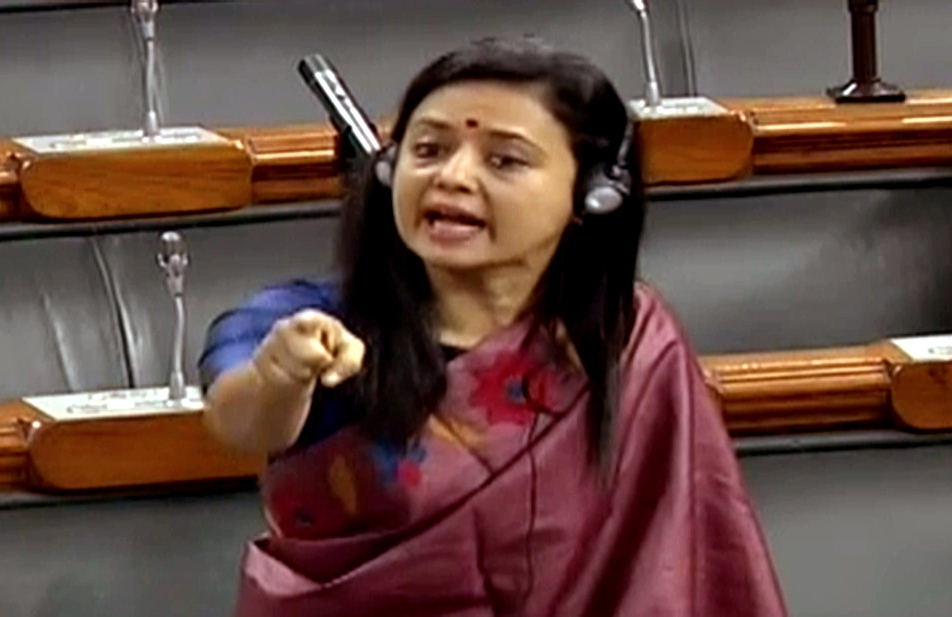 The Trinamool Congress on Friday alleged that despite repeated assurances, Chief Minister Pramod Sawant has been unable to restart Goa's beleaguered mining industry, even as the party's state in-charge and Lok Sabha MP Mahua Moitra asked as to how Sawant leased out a stone quarrying tract in neighbouring Maharashtra in 2019.

"The Supreme Court had said that the auctions should be carried out. When Sawant took over, he said mining would be started in three months. It has been three years, no mining has started in Goa," Moitra alleged.

The Trinamool Congress leader also said that if the party comes to power in the 2022 state Assembly polls, it would make efforts to recover the Rs 35,000 crore loot by mining companies, which was revealed in the report of a judicial commission in 2012.

"We will try to recover as much as Rs 35,000 crore and go with a sustainable mining plan of action," Moitra said.

Earlier this year, the Supreme Court had dismissed petitions filed by the state government and a private mining company seeking review of a February 2018 order of the apex court, which had scrapped nearly 90 mining leases in the state, stating that there were irregularities in their renewal process. All mining exploration activity in Goa has stopped following the 2018 SC order.

Mining was also halted by the apex court in 2012, after the Justice MB Shah Commission exposed a Rs 35,000 crore illegal mining scam which indicted nearly all mining companies in Goa as well as then Chief Minister Digambar Kamat.

Moitra in her media briefing also questioned as to how Chief Minister Pramod Sawant came to allegedly lease a stone quarry in Maharashtra's Sindhudurg district in 2019, soon after he became the chief minister.

"The Central Bureau of Investigation and Enforcement Directorate should probe as to how a sitting Chief Minister could (lease) a mine in Sindhudurg. His disproportionate assets should be checked," she added.