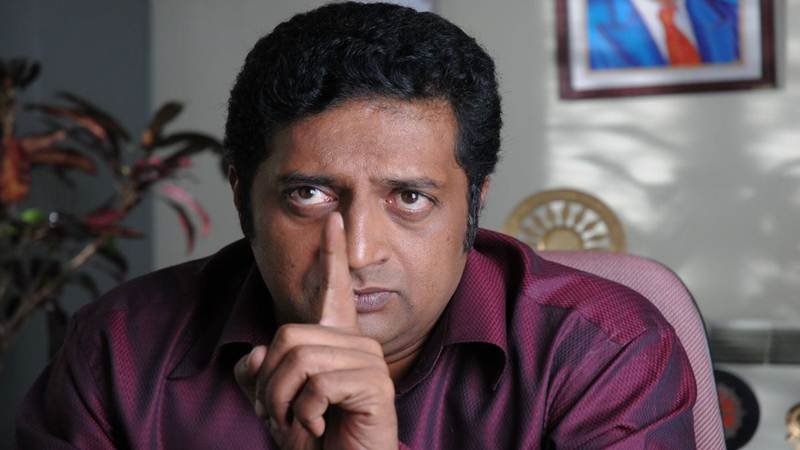 The Congress chief, had at a rally in Rajasthan on Wednesday, mocked that PM Modi had a ‘Mahila (woman) ‘defend him during the Rafale debate in the parliament following which he faced a lot of criticism. However, actor-director Prakash Raj has now come out in defence of the Congres chief saying that Rahul Gandhi’s statement should be looked from a different angle also.

Raj said, “The fact still remains that the PM hid and didn’t answer on Rafale. Make the issue of the fact that the PM actually hid. Rahul Gandhi is not against women. Rahul Gandhi has appointed a transgender as the office bearer of the Cong. We should look at that also.”

The National Commission for Women (NCW) too on Thursday issued a notice to Rahul Gandhi for allegedly making sexist remarks against Defence Minister Nirmala Sitharaman in the Parliament.
Smriti Irani tweeted on Rahul with the hashtag #MisogynistRahul, while her colleague Union Minister Sushma Swaraj took to twitter to write that the comments mark a “new low” in Indian politics.