Popular Kerala cartoonist CJ Yesudasan, popularly known as Yesudasan, passed away at his residence at Kochi early on Wednesday. The 83-year-old had tested COVID-19 positive and was hospitalised last month. He was resting at home after his recovery when he breathed his last.

The first Chairman of the Kerala Cartoon Academy, he had been a father figure for several cartoonists plying their trade today. Chief Minister Pinarayi Vijayan said the state has lost a hugely talented son who brought out the political scenario through his sketches and he will be missed by all.

Yesudasan began in 1955 in a magazine edited from Kottayam and his career took a huge turn when he joined leading vernacular daily Malayala Manorama, where he came out with memorable cartoons in his stint till 2010. He also has authored four books besides writing the dialogues for the hugely successful Malayalam film "Panchavadi Palam" and also scripted the film "Ente Ponuthampuran".

Take a look at some of his work from over the years: 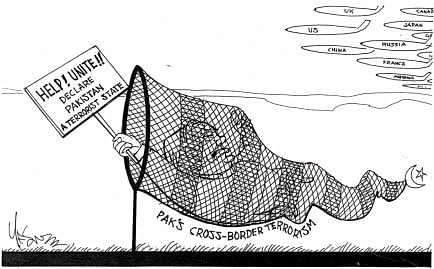 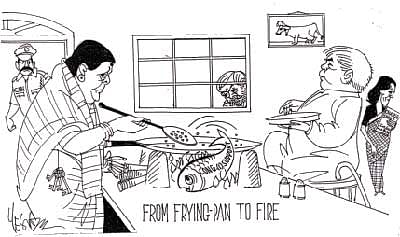 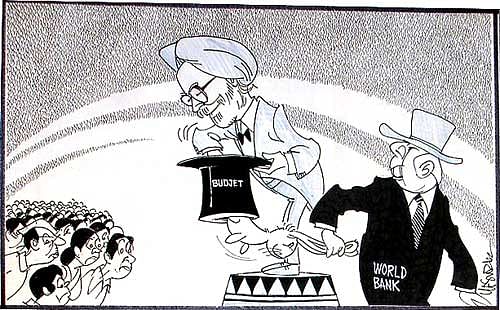 India and the World Bank (The Week) | Photo: yesudasan.info 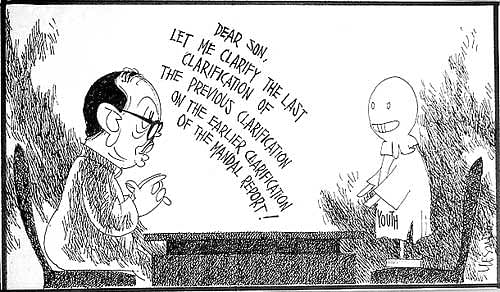 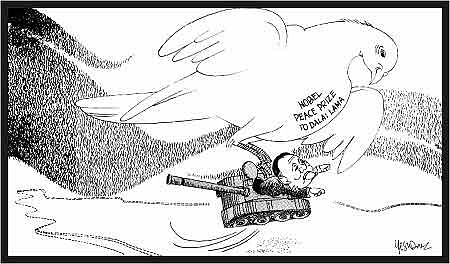