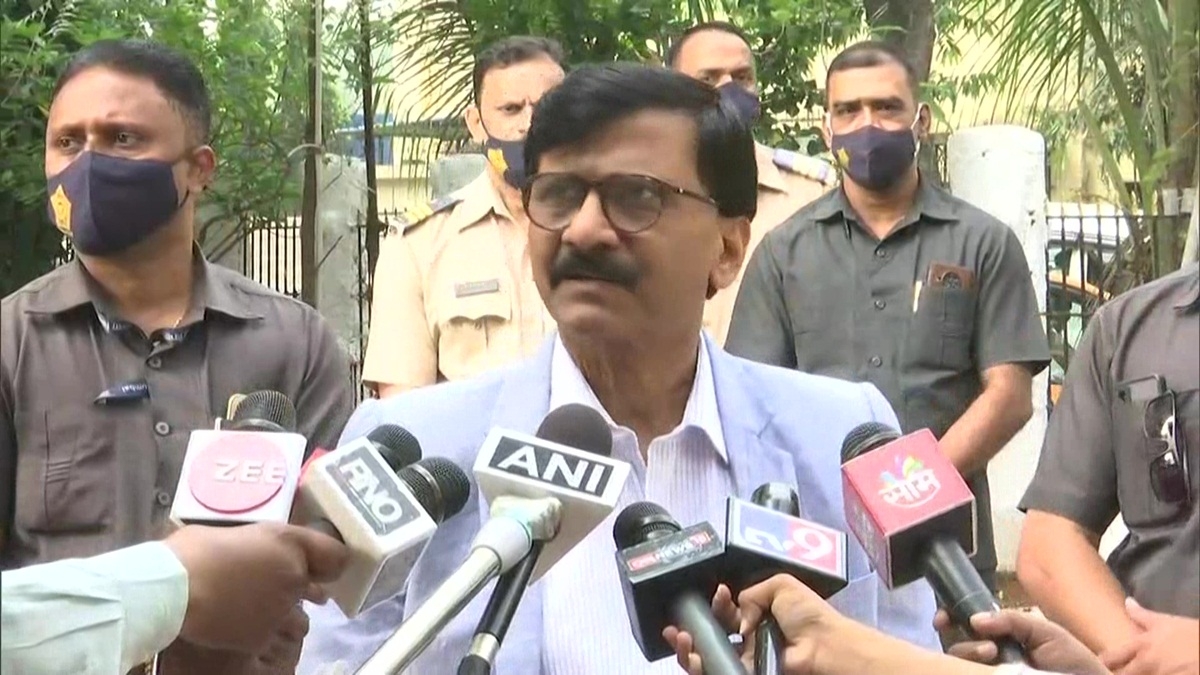 Shiv Sena Rajya Sabha MP Sanjay Raut on Monday termed the FIR against him in Delhi as a 'political move' and said that it has been done to suppress his voice.

"FIR registered against me in Delhi has been done with political motives and to suppress my voice. It has been done to defame my party as CBI, I-T, ED can't be used against me. I'm an MP, it's not right to encourage some to register false complaints against me," Sanjay Raut was quoted as saying by news agency ANI.

The FIR was registered at the Mandawali police station in the national capital on the complaint of BJP Mahila Morcha national general secretary, Deepti Rawat Bhardwaj on Sunday.

Bhardwaj, in her complaint, alleged that Raut during an interview to a Marathi news Channel made shocking comments about the members of BJP.

Further accusing Raut of using 'abusive words' against the BJP workers, Bhardwaj alleged that the Shiv Sena MP also threatened the workers with their life.

Based on the complaint, an FIR was registered against Raut under section 500 (punishment for defamation) and 509 (word, gesture or act intended to insult the modesty of a woman). 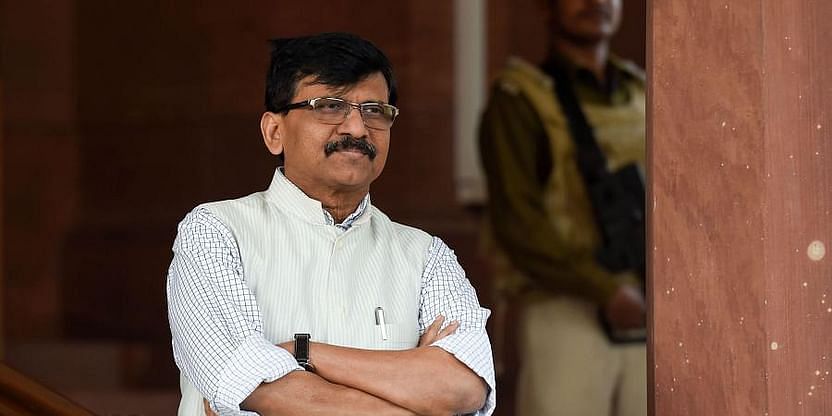