The renowned poet with Left leanings seems to have outraged Indian ‘right wing’ sensibilities too with his litany of protest, Hum Dekhenge
FP News Service 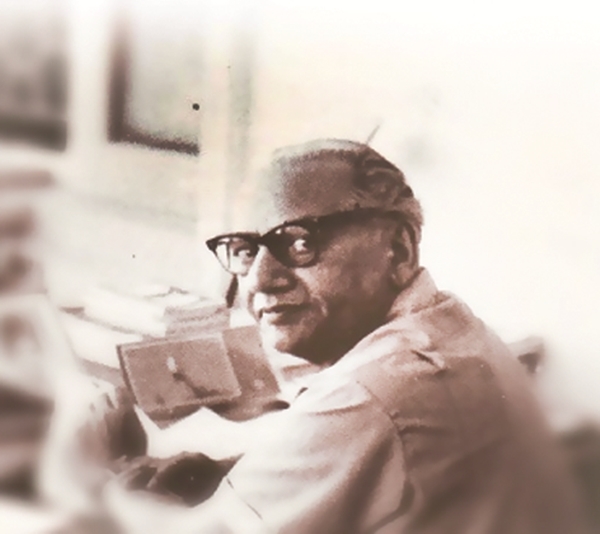 Kanpur: Poet Faiz Ahmad Faiz had rattled the Pakistan political and military establishment from time to time with his revolutionary outpourings.

The renowned poet with Left leanings seems to have outraged Indian ‘right wing’ sensibilities too with his litany of protest, Hum Dekhenge, lazim hai ki hum bhi dekhenge…," a poem that was ironically intended to run down the military despot, General Zia-ul-Haq.

It is the last two lines of the poem, which have raised hackles and were obviously misinterpreted -- "When all idols will be removed, only Allah's name will remain."

Here, it needs to be understood that Zia had tried to use conservative Islam as a tool of repression tool to tighten his tenacious stronghold over the country. In Hum Dekhenge, Faiz called out Zia — a worshipper of power and not a believer in Allah — using imagery of faith as well as Qayamat, the Day of Reckoning.

The panel was set up in response to complaints filed by a faculty member who claimed that the students, during a protest, sang this poem which was anti-Hindu.

The panel will also probe whether the students violated prohibitory orders clamped in the city on the day of the march, and whether they posted objectionable content on the social media and whether the Faiz poem is anti-Hindu.

It may be recalled that the IIT-Kanpur students had taken out a peaceful march on the campus on December 17 in support of the students of Jamia Millia Islamia and during the march, the students sang the Faiz poem.

The IIT faculty member, in his complaint, has alleged that the students made anti-India and communal statements during their demonstration in solidarity with the Jamia students.

He has further stated that "organisers and masterminds must be identified and expelled immediately."

Fifteen other students have also signed the complaint filed by the professor against the protesting students.

Meanwhile, IIT students have said that the faculty member who lodged the complaint has been banned on a social networking site for posting communal content.

In an article published on the IIT-Kanpur student media portal, the students clarified what exactly happened on the day of protest and how their chant was given a 'communal and misleading' turn. They stated that they had recited a few lines of the Faiz poem in reference to the police crackdown on the Jamia students.