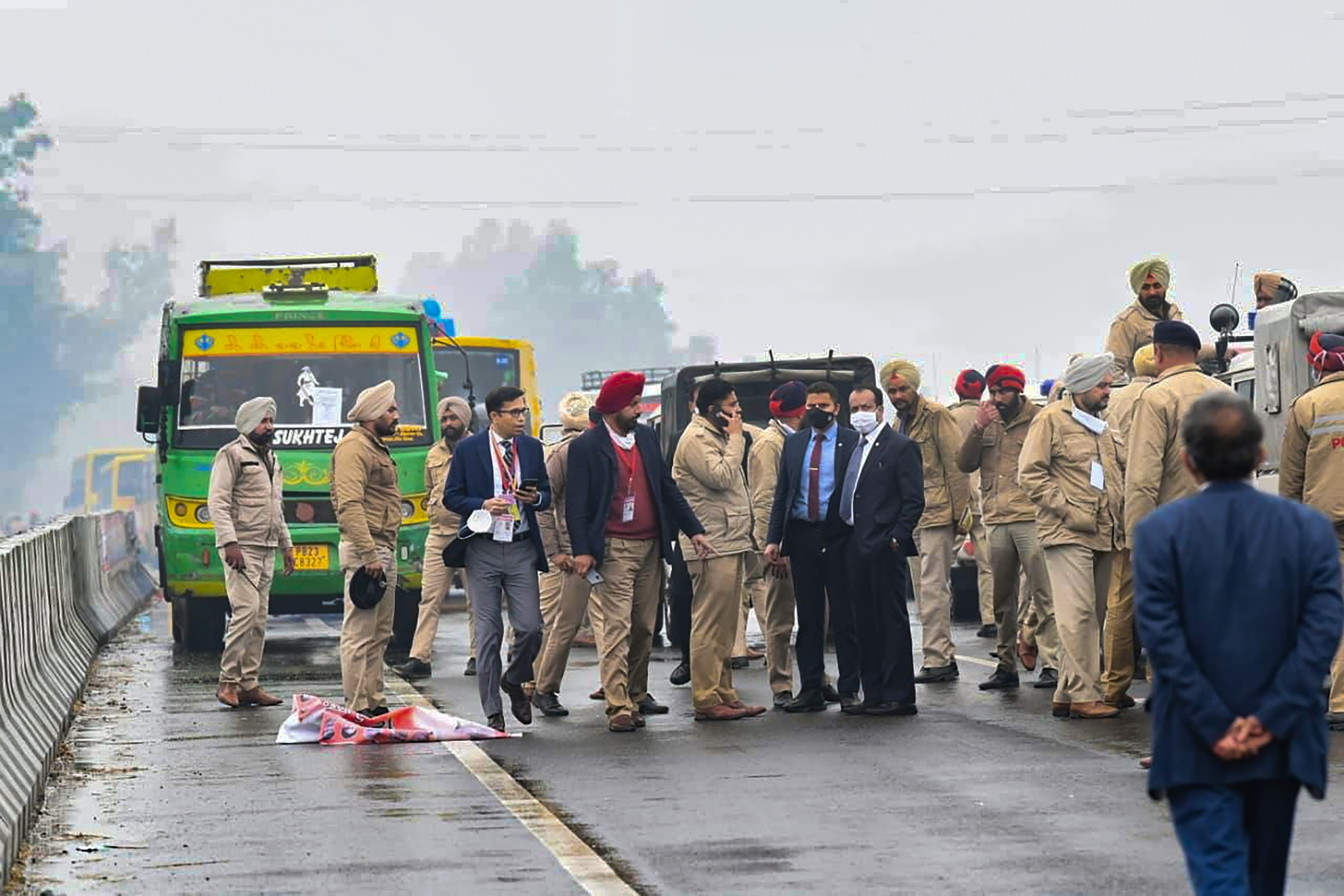 The Punjab government on Friday submitted a written report to the Ministry of Home Affairs (MHA) on the security breach during Prime Minister Narendra Modi's visit to Ferozepur, reported NDTV.

In the report, the state government informed that a police case has been filed and a two-member committee would submit a report in three days.

In a "major security lapse", Prime Minister Narendra Modi's convoy was stranded on a flyover due to a blockade by protesters in Ferozepur on Wednesday after which he returned from poll-bound Punjab without attending any event, including a rally.

Meanwhile, the Centre on Thursday set up a three-member panel to investigate the security breach that stalled Prime Minister Narendra Modi's Punjab trip, an announcement made hours after a minister indicated that some "big and tough decisions" were being taken by the Union Home Ministry.