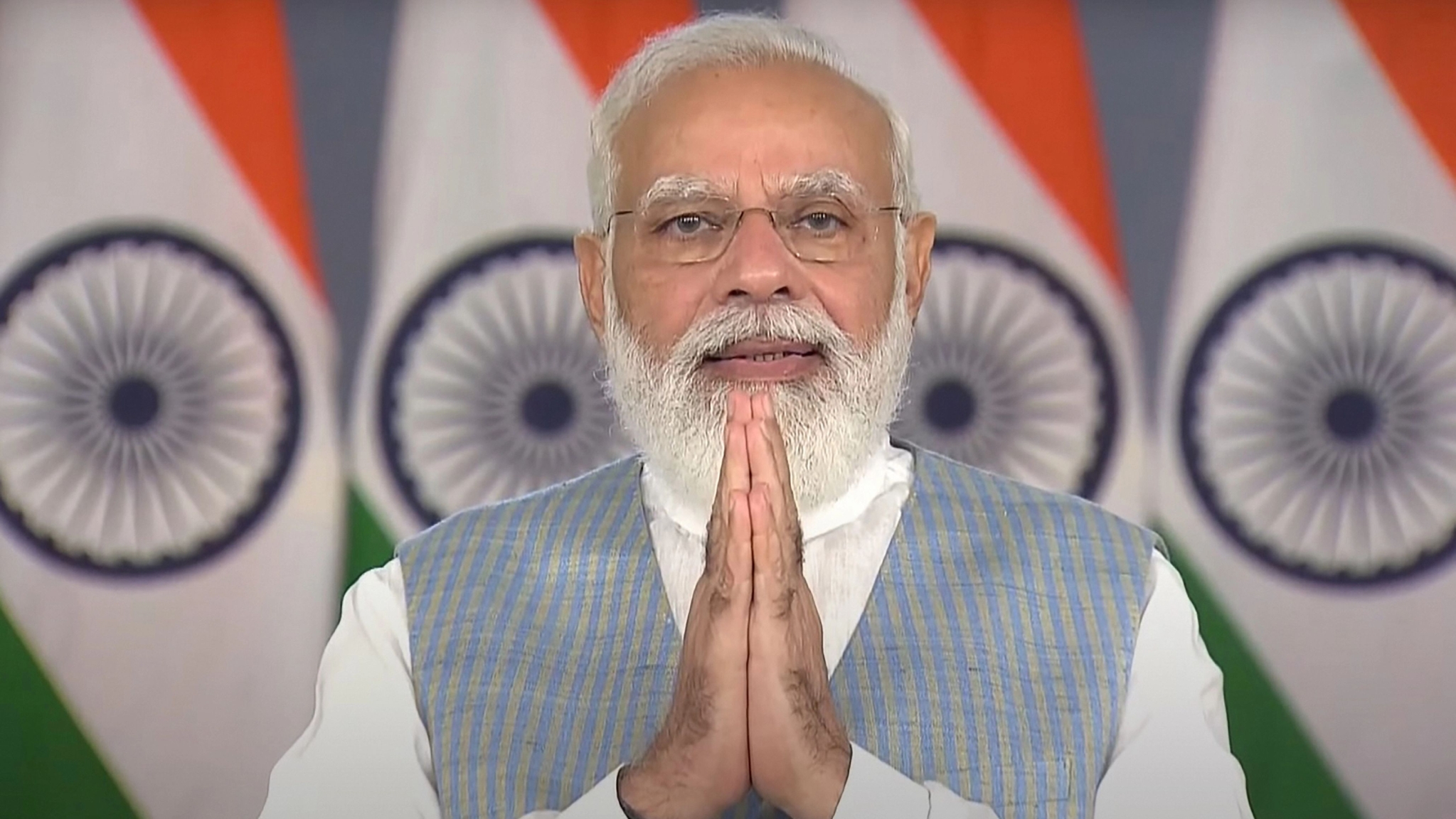 The development of the first phase of the airport is being done at a cost of over Rs 10,050 crore.

Uttar Pradesh is poised to become the only state in India to have five international airports as Prime Minister Modi will lay the foundation stone of the Noida International Airport in Jewar, Gautam Buddha Nagar, on November 25 at 1 PM, the PMO said. The development of the first phase of the airport is being done at a cost of over Rs 10,050 crore, it said.

Here's all you need to know about Noida International Airport:

The airport is spread over more than 1300 hectares of land, the completed first phase of the airport will have a capacity to serve around 1.2 crore passengers a year and work on it is scheduled to be completed by 2024.

Taking to Twitter, the Prime Minister had said that the project will boost commerce, connectivity and tourism.

"Tomorrow, 25th November is a major day for India's and Uttar Pradesh's strides in infra creation. At 1 PM, the foundation stone of the Noida International Airport will be laid. This project will significantly boost commerce, connectivity and tourism," the PM had tweeted on Wednesday.

The development of the airport is in line with the vision of the Prime Minister towards boosting connectivity and creating a future-ready aviation sector.

This airport will be the second international airport to come up in Delhi NCR. It will help decongest the Indira Gandhi International (IGI) Airport.

As per PMO, the airport is strategically located and will serve the people of cities including Delhi, Noida, Ghaziabad, Aligarh, Agra, Faridabad and neighbouring areas.

It further said that for the first time, an airport in India has been conceptualised with an integrated multi-modal cargo hub, with a focus on reducing the total cost and time for logistics.

"The dedicated cargo terminal will have a capacity of 20 lakh metric tonne, which will be expanded to 80 lakh metric tonnes. Through facilitating the seamless movement of industrial products, the airport will play a crucial role in helping the region attract huge investments, boost rapid industrial growth, and enable the reach of local products to national and international markets. This will bring new opportunities for numerous enterprises, and also create tremendous employment opportunities," the statement added.

The Noida International Airport will be implemented in four phases and the work on the first phase is scheduled to be completed in 36 months, Civil Aviation Secretary Rajiv Bansal told news agency ANI.

According to Civil Aviation Secretary, it is a greenfield project that will be implemented in four phases.

He also informed that Uttar Pradesh government is spending Rs 4,326 crore on the acquisition of land and rehabilitation and resettlement. Bansal said that the Prime Minister is personally monitoring the project.

As per PMO, the airport will develop a Ground Transportation Centre that will feature a multimodal transit hub, housing metro and high-speed rail stations, taxi, bus services and private parking.

The airport will also be linked to the planned Delhi-Varanasi High-Speed Rail, enabling the journey between Delhi and the airport in only 21 minutes.

The airport will also house a state-of-art Maintenance, Repair and Overhauling (MRO) Service. The design of the airport is focused on low operating costs and seamless and fast transfer processes for passengers.

The airport is introducing a swing aircraft stand concept, providing flexibility for airlines to operate an aircraft for both domestic and international flights from the same contact stand, without having to re-position the aircraft. This will ensure quick and efficient aircraft turnarounds at the airport while ensuring a smooth and seamless passenger transfer process. It will be India's first net-zero emissions airport. It has earmarked dedicated land to be developed as a forest park using trees from the project site. NIA will preserve all native species and be nature positive throughout the development of the airport.

It will be executed by the international bidder Zurich Airport International AG as a concessionaire.

The groundwork for the first phase regarding land acquisition and rehabilitation of the affected families has been completed.