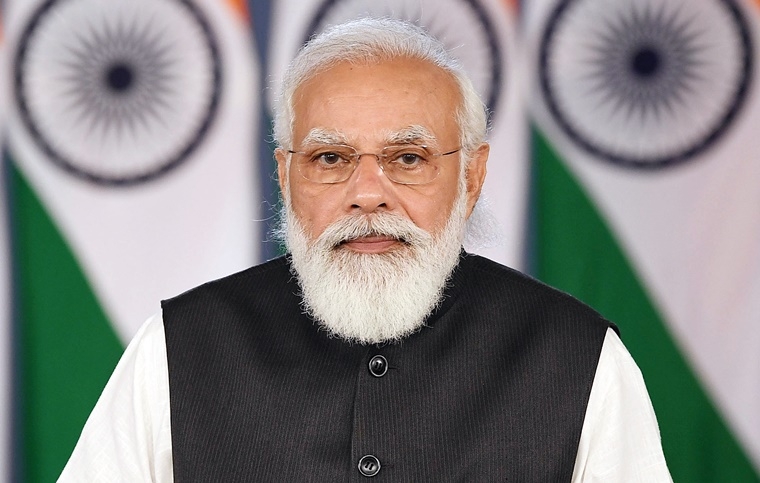 Taking to Twitter, PM Modi on Thursday said: "In line with our commitment to ensure top quality urban spaces that are garbage free and water secure, the Swachh Bharat Mission-Urban 2.0 and AMRUT 2.0 would be launched at 11 AM tomorrow, 1st October."

An official statement from the Prime Minister's Office (PMO) stated that Swachh Bharat Mission-Urban 2.0 and Atal Mission for Rejuvenation and Urban Transformation 2.0 have been designed to realize the aspiration to make all our cities 'Garbage Free' and 'Water Secure'.

These flagship missions signify a step forward in our march towards effectively addressing the challenges of rapidly urbanizing India and will also help contribute towards the achievement of the Sustainable Development Goals 2030, said the PMO.

What is Swachh Bharat Mission-Urban 2.0?

According to PMO, Swachh Bharat Mission-Urban 2.0 envisions to make all cities 'Garbage Free' and ensure grey and black water management in all cities other than those covered under AMRUT, make all urban local bodies as Open Defecation Free + (ODF+) and those with a population of less than 1 lakh as ODF++, thereby achieving the vision of safe sanitation in urban areas. The Mission will focus on source segregation of solid waste, utilizing the principles of 3Rs (reduce, reuse, recycle), scientific processing of all types of municipal solid waste and remediation of legacy dumpsites for effective solid waste management. The outlay of SBM-U 2.0 is around Rs1.41 lakh crore.

Atal Mission for Rejuvenation and Urban Transformation (AMRUT) 2.0 aims to provide 100 per cent coverage of water supply to all households in around 4,700 urban local bodies by providing about 2.68 crore tap connections and 100 per cent coverage of sewerage and septage in 500 AMRUT cities by providing around 2.64 crore sewer/ septage connections, which will benefit more than 10.5 crore people in urban areas. AMRUT 2.0 will adopt the principles of circular economy and promote conservation and rejuvenation of surface and groundwater bodies. The Mission will promote data-led governance in water management and technology Sub-Mission to leverage latest global technologies and skills. 'Pey Jal Survekshan' will be conducted to promote progressive competition among cities. The outlay of AMRUT 2.0 is around Rs 2.87 lakh crore, PMO said.

Impact of SBM-U and AMRUT

Highlighting the impact of the two mission, PMO said SBM-U and AMRUT have contributed significantly to improve urban landscape during the last seven years. The two flagship missions have augmented the capacity to deliver basic services of water supply and sanitation to the citizens. Swachhta has become a Jan Andolan today. All urban local bodies have been declared Open Defecation Free (ODF) and 70 per cent solid waste is being scientifically processed now. AMRUT has been ensuring water security by adding 1.1 crore household water tap connections and 85 lakh sewer connections, thus benefiting more than 4 crore people. 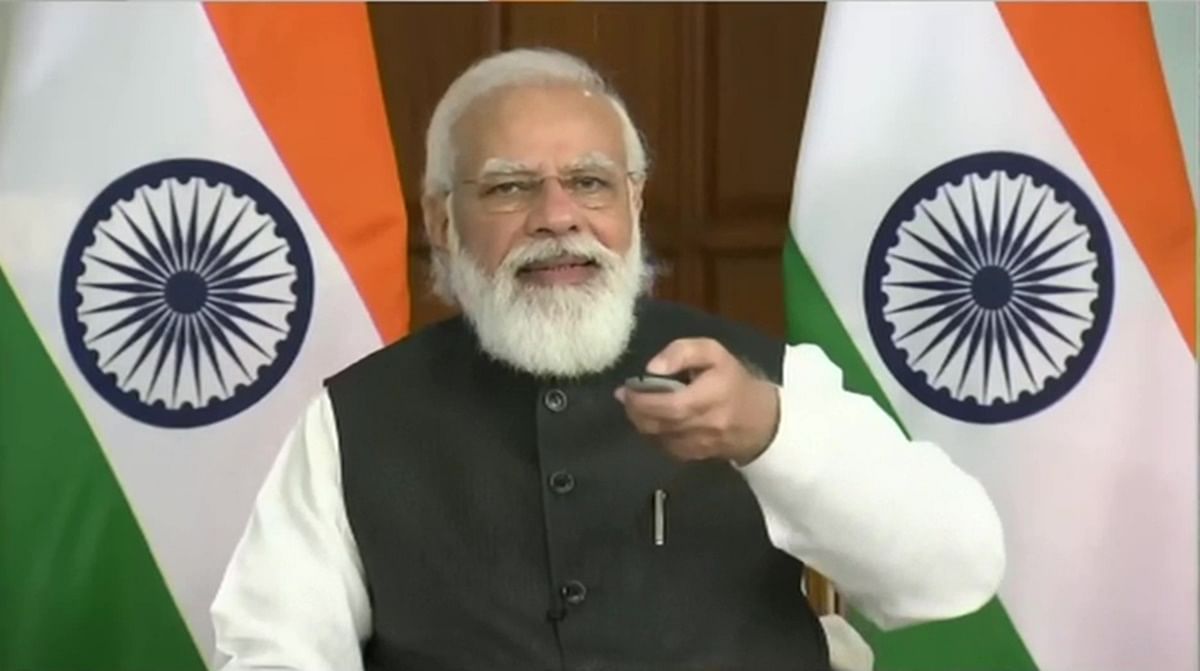