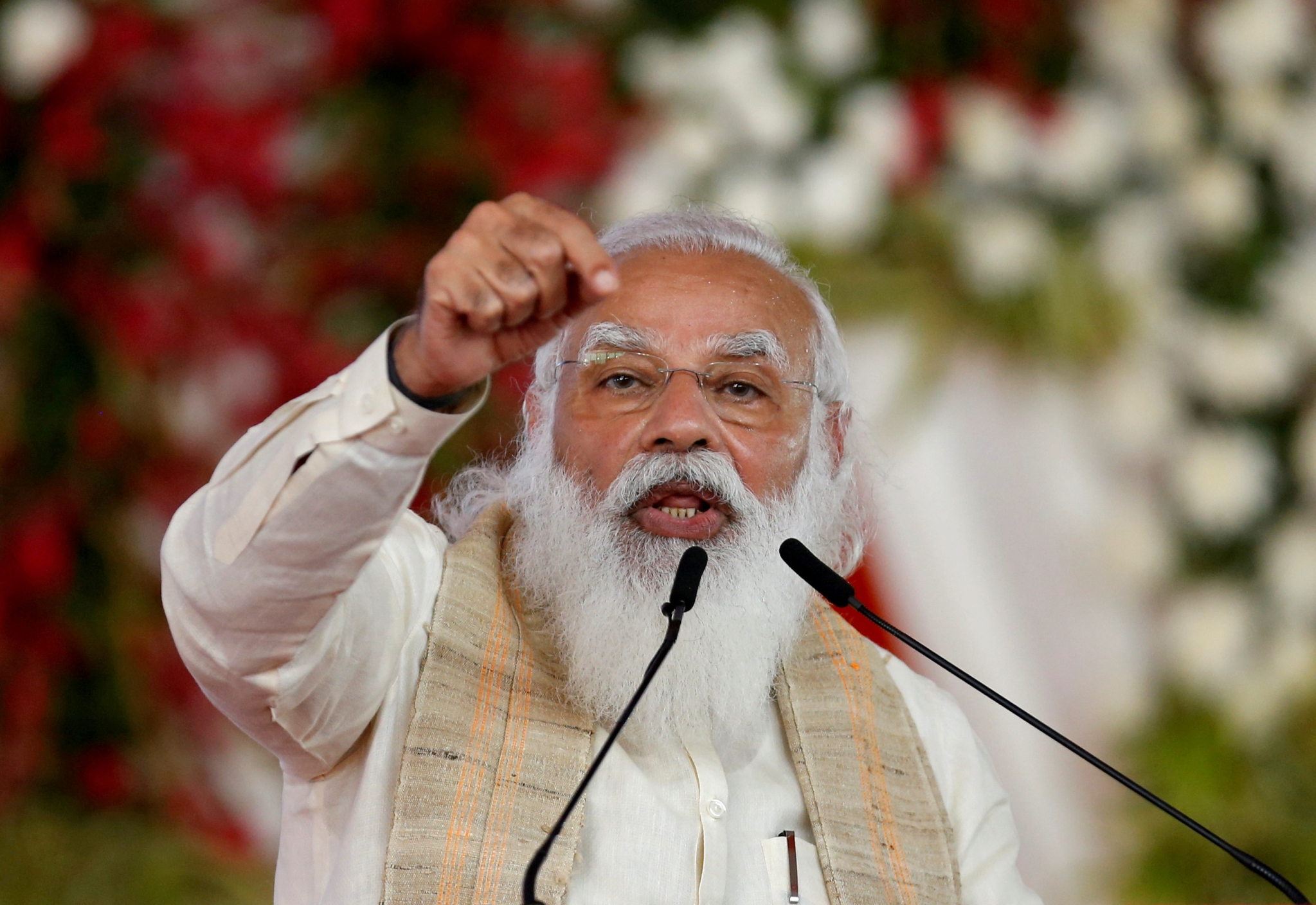 Prime Minister Narendra Modi will be participating in person in the Quadrilateral summit in Washington DC on September 24, 2021, being hosted by US President Joe Biden.

Australian Prime Minister Scott Morrison and Japanese Prime Minister Yoshihide Suga will also be attending the Summit to review the progress made since their first virtual Summit on March 12 this year and discuss regional issues of mutual interest.

This, in fact, will be the first in-person Quad summit. It will also be PM Modi’s first foreign visit in around six months. On September 25, he will also be addressing the 76th Session of the United Nations General Assembly in New York.

The US State Department is leaving the question of a Modi-Biden meeting in limbo for now, possibly in sync with the Biden administration’s wary approach towards the BJP government.

There was a comfort quotient between Prime Minister Modi and President Donald Trump but some of the Left-leaning Democrats, with their overweening concern for human rights and minorities, may not allow such a rapport to develop between the two. Also, PM Modi may not be too popular in a certain quarter for openly courting Republicans in Houston in September 2019 and later during President Trump’s visit to Ahmedabad in 2020.

The four QUAD member nations have always spoken for rule-based order in the Indo-Pacific region amidst Chinese military assertiveness whereas Beijing feels this grouping is detrimental to its influence in the region. As per reports trickling in, the leaders will also be discussing the Afghanistan crisis.

The theme for this year's General Debate at UN is 'Building Resilience through hope to recover from COVID-19, rebuild sustainably, respond to the needs of the planet, respect the rights of people, and revitalise the United Nations'. PM Modi is expected to leave his imprint at the debate with his inimitable style.