New Delhi: Prime Minister Narendra Modi urged citizens to share their views for the 84th edition of his monthly radio programme "Mann ki Baat", which will take place on December 26.

This will be the last edition of the year. The Prime Minister, Shri Narendra Modi has called citizens to share their views for Mann ki Baat which will take place on Sunday, 26th December 2021.

Taking to Twitter, the Prime Minister said, "I have been receiving several inputs for this month's Mann Ki Baat on the 26, which will be the last one of 2021. The inputs cover so many different areas and celebrate the life journeys of several people working to bring grassroots level changes. Keep sharing your views." The first episode of the programme was broadcast on October 3, 2014.

In his last episode of Mann Ki Baat, which was broadcast on October 24, the Prime Minister had emphasised the implementation of Swacch Bharat Abhiyan.

The PM had also highlighted that India is one of the first countries in the world, which is preparing digital records of land in its villages with the help of drones. 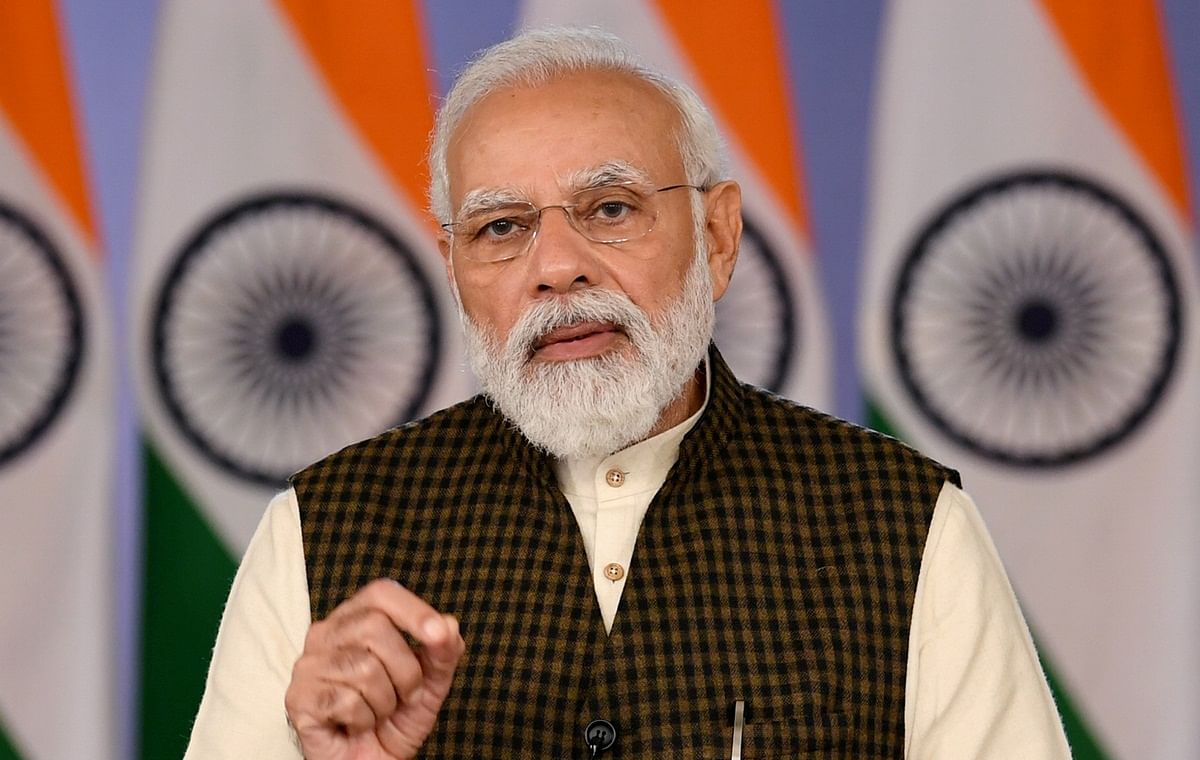