One of the eight Namibian cheetahs that were released in Kuno National Park, Madhya Pradesh | PIB
Follow us on

Prime Minister Narendra Modi on Sunday said a task force has been formed to monitor the eight Namibian cheetahs that were released in Kuno National Park, Madhya Pradesh, recently, and ascertain how they are adapting to the environment.

Based on its report, the administration will, in a few months, allow the public to view the animals, he said in his Mann Ki Baat radio programme. 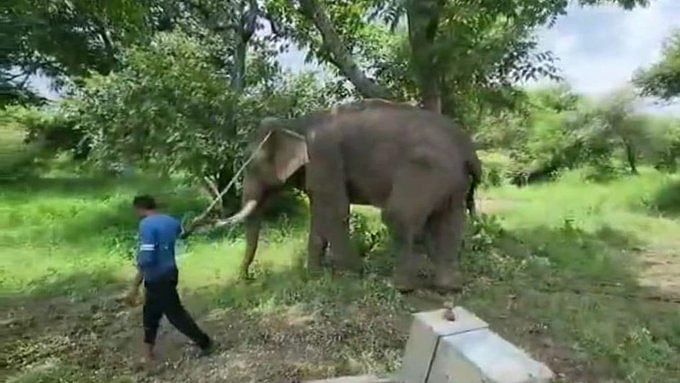 Modi said a competition will be organised on the MyGov platform to name the cheetahs.

“What should be the name of the campaign we are running on cheetahs? Can we even think of naming all these cheetahs.... by what name should each of them be called? By the way, if this naming is of traditional nature, then it will be very nice since anything related to our society and culture, tradition and heritage draws us easily,” he said.

“Not only that, you should share how humans should behave with animals. Even in our fundamental duties, emphasis has been laid on respect for animals. I appeal to all of you to participate in this competition. Who knows, you may be the first to get an opportunity to see a cheetah as a reward,” he added.