BJP President and party chief JP Nadda said that on the day of the Prime Ministers' birthday, the party workers will work with health workers and will settle in booths in vaccinating the people of the state.
FPJ Web Desk 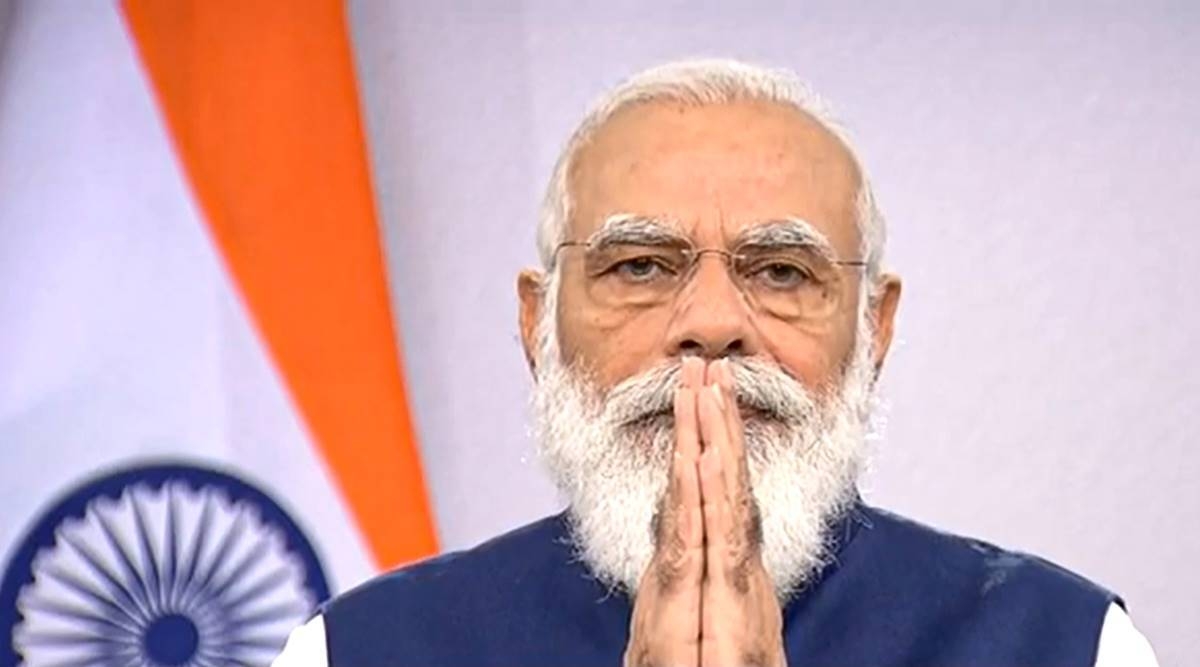 Mumbai: Narendra Modi will be turning 71 this year and to commemorate the Indian Prime Minister, Bharatiya Janata Party (BJP) in Uttar Pradesh is planning on launching a twenty-day 'Seva Aur Samarpan Abhiyaan' to celebrate the 20-year of Modi in Indian politics from Gujarat's chief minister to India's Prime Minister.

The BJP will organize several programs from September 17, the day of Modi's birthday until October 7. The programs will include health camps, blood donation drives, cleanliness and vaccination drives, and environmental protection campaigns across the state of Uttar Pradesh.

BJP President and party chief JP Nadda said that on the day of the Prime Ministers' birthday, the party workers will work with health workers and will settle in booths in vaccinating the people of the state.

At least 27,000 booths will be set up by the BJP all over the state where the programs will be held as a part of the campaign.

-Five crore 'Thank You Modiji' postcards will be mailed directly to PM Modi as a token of gratitude for his contribution towards the welfare of the poor by mobilizing people at the booth level.

-A virtual exhibition on the NaMo app on PM Modi.

-Donation of artificial limbs to Divyangs.

-Distribution of ration bags under Pradhan Mantri Garib Kalyan Anna Yojana (PMGKAY). Officials have been instructed to visit the ration centers and record videos of beneficiaries expressing their gratitude to PM Modi.

-71 spots on major rivers of Uttar Pradesh for cleanliness drive.

According to reports, the BJP targets distributing 14 crore bags, each with the picture of PM Modi, thanking the PM for the 5 kg per person ration under PM Garib Kalyan Yojana.

-Similarly, party workers have been asked to visit vaccination centers to carry out awareness drives and record videos of beneficiaries thanking PM Modi for the Covid-19 vaccination.

-On birth anniversaries of Mahatma Gandhi (October 2) and Deen Dayal Upadhyay (September 25), party workers have been asked to carry out cleanliness drives and organize programs for the needy at the booth level, respectively.

-Instructions have been given to put up hoardings in every circle thanking PM Modi for providing free food grains and free vaccination to the poor.

-Party workers have been instructed to organize seminars and conferences to highlight the work done in 20 years of PM Modi's public service.

(With inputs from India Today) 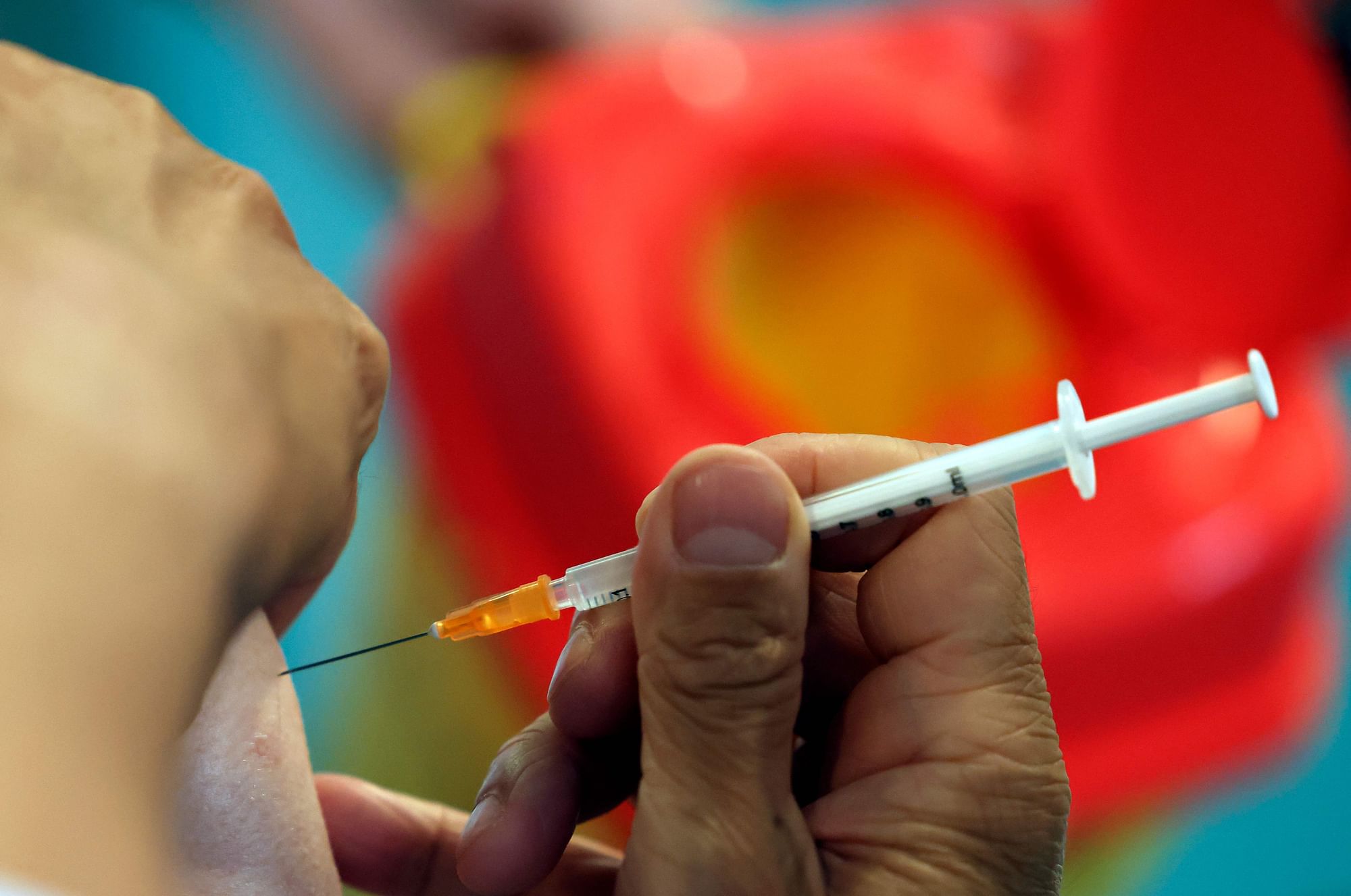 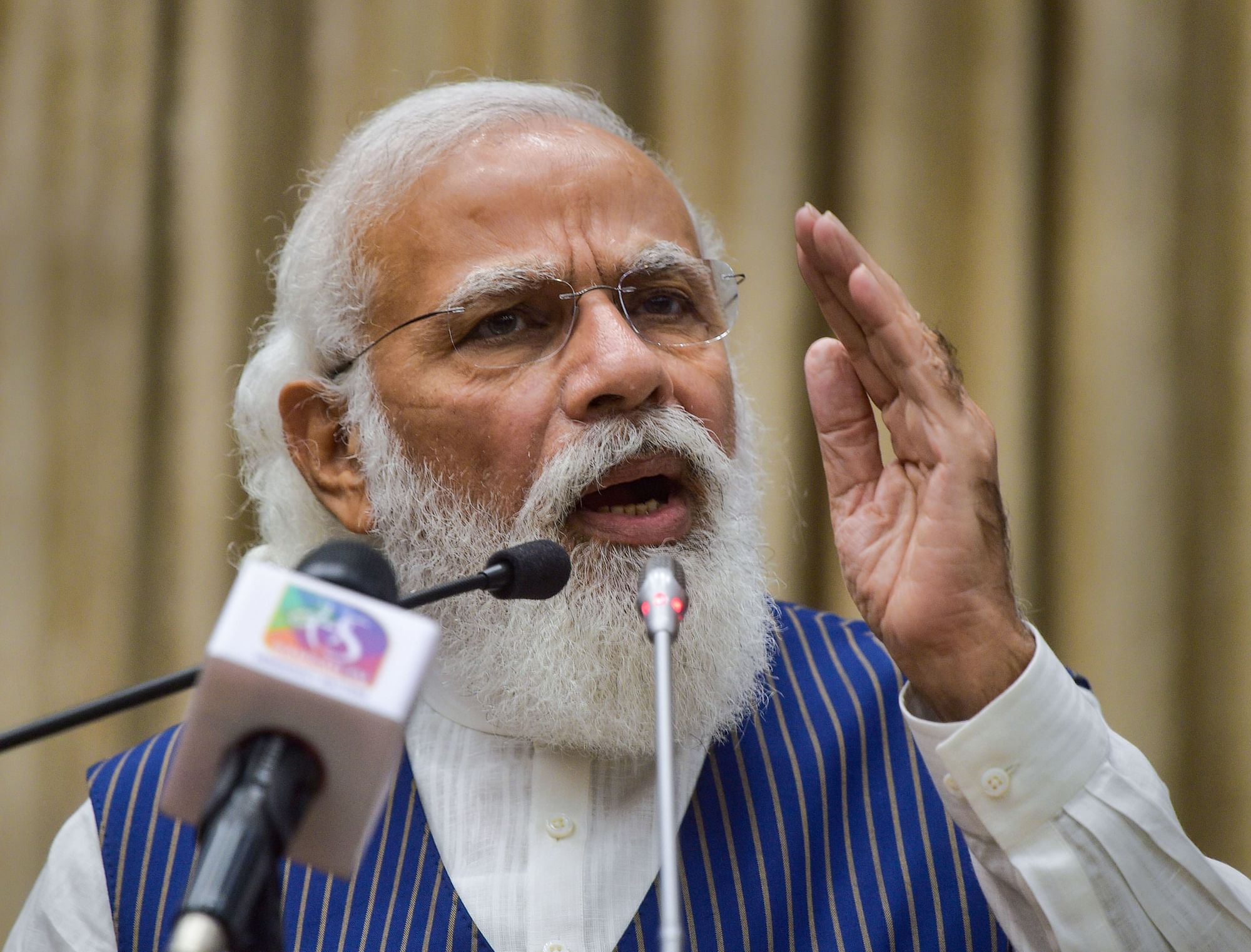