Union Minister and State BJP in-charge Pralhad Joshi made a statement that the party is fully prepared for upcoming Uttarkhand Assembly polls, the Prime Minister would begin campaigning for in the first week of December.
ANI 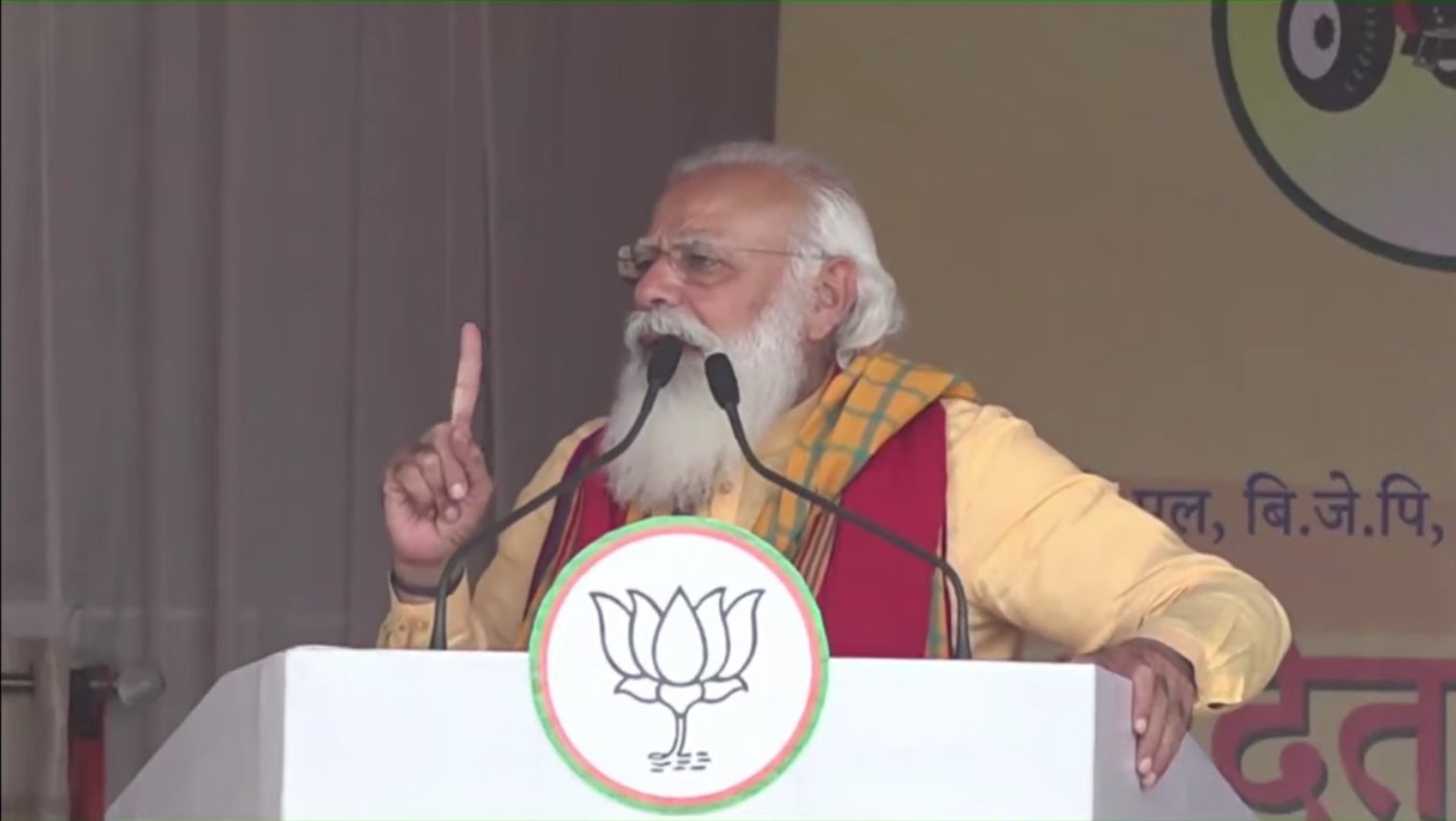 Dehradun: Ahead of the Uttarakhand Assembly elections, Union Minister and State BJP in-charge Pralhad Joshi on Thursday said that Prime Minister Narendra Modi is likely to start campaigning for the polls in the first week of December.

However, Joshi said that the dates are yet to be finalized.

Speaking to ANI during a two-day convention in Dehradun starting today, Union Minister and BJP Uttarakhand in-charge Prahlad Joshi said, "Prime Minister Narendra Modi may start the election campaigning in the first week of December. The dates are yet to be finalized and it will be confirmed after the meeting." He further said, "We are fully prepared for the Assembly elections in Uttarakhand. We all are working on the grassroots level in the State. People will extend their support to BJP in the state." Uttarakhand is scheduled to go to assembly elections early next year.