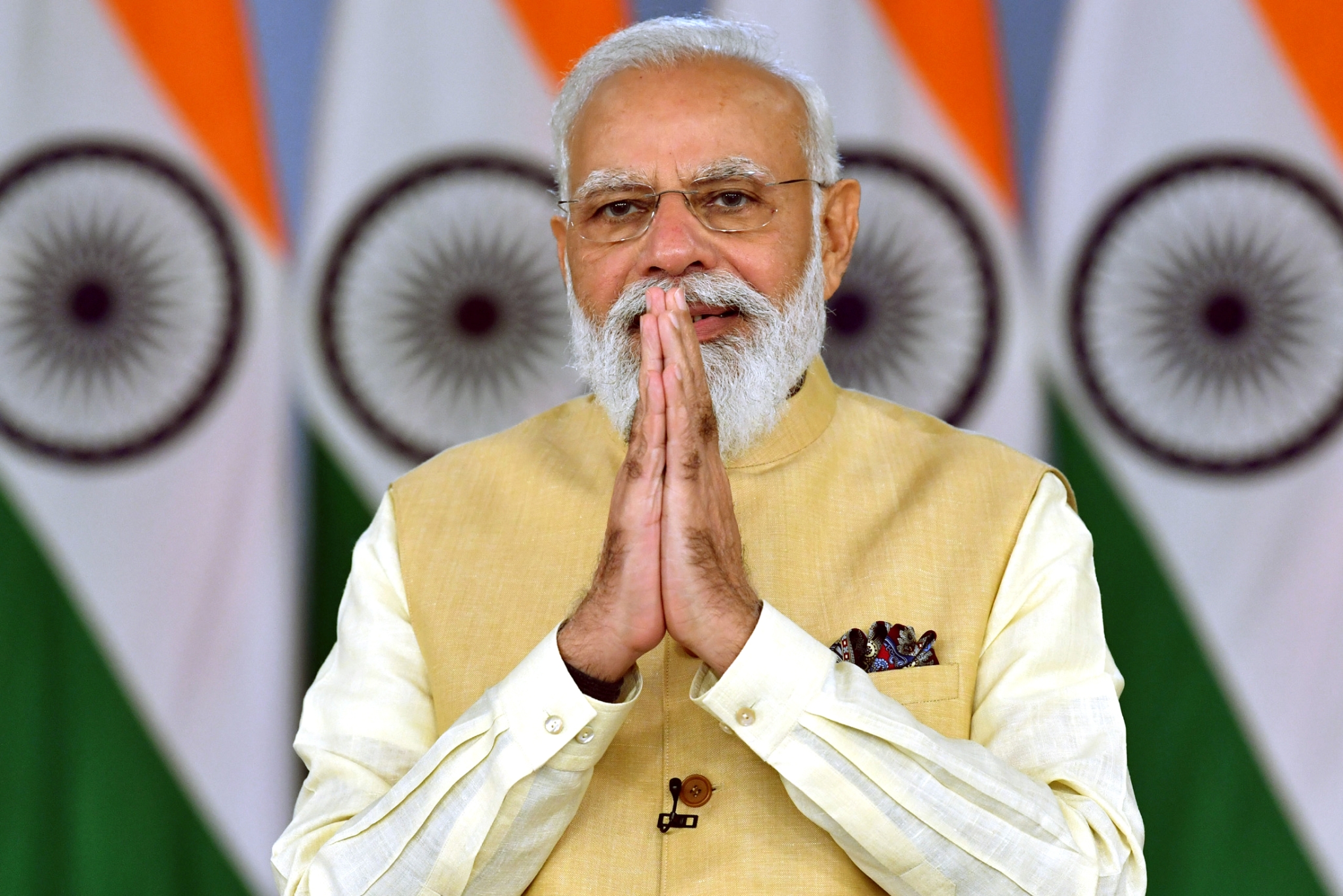 Prime Minister Narendra Modi will inaugurate the Kushinagar International Airport, which is an endeavour to connect Buddhist pilgrimage sites around the world, on Wednesday and launch various development projects there during his visit to poll-bound Uttar Pradesh.

The Prime Minister's office said he will also participate in an event marking Abhidhamma Day at the Mahaparinirvana Temple in Kushinagar before attending a public function to inaugurate and lay the foundation stone of various development projects.

Inauguration of the Kushinagar International Airport:

The inauguration of the Kushinagar International Airport will be marked by the landing of the inaugural flight at the airport from Colombo, Sri Lanka, carrying a Sri Lankan delegation of over hundreds of Buddhist monks and dignitaries including the 12-member holy relic entourage bringing the holy Buddha relics for exposition.

The delegation also comprises Anunayakas (deputy heads) of all four Nikatas (orders) of Buddhism in Sri Lanka, that is, Asgiriya, Amarapura, Ramanya, Malwatta as well as five ministers of the Sri Lanka government led by Cabinet Minister Namal Rajapakshe.

The Kushinagar International Airport has been built at an estimated cost of Rs 260 crore. It will facilitate domestic and international pilgrims to visit the Mahaparinirvana sthal of Lord Buddha and is an endeavour in connecting the Buddhist pilgrimage holy sites around the world. The airport will serve nearby districts of Uttar Pradesh and Bihar and is an important step in boosting the investment and employment opportunities in the region, the official statement said.

PM Modi will visit the Mahaparinirvana temple, offer Archana and Chivar to the reclining statue of Lord Buddha and also plant a Bodhi tree sapling.

He will participate in an event, organised to mark Abhidhamma Day which symbolises the end of three-month rainy retreat - 'varshavaas' or 'vassa' - for the Buddhist monks during which they stay at one place in vihara and monastery and pray.

The event will also be attended by eminent monks from Sri Lanka, Thailand, Myanmar, South Korea, Nepal, Bhutan and Cambodia, as well as ambassadors of various countries.

The Prime Minister will walk through the exhibition of paintings of Ajanta frescos, Buddhist Sutra calligraphy and Buddhist artefacts excavated from Vadnagar and other sites in Gujarat.

Inauguration and laying of Foundation Stone of development projects:

PM Modi will also participate in a public function at Barwa Jangal, Kushinagar. At a public event, he will lay the foundation stone of Rajkiya Medical College, Kushinagar which will be built at a cost of over Rs 280 crore, informed the PMO release.

The medical college will have a 500-bed hospital and provide admissions to 100 students in the MBBS course in academic session 2022-2023. Prime Minister will also inaugurate and lay the foundation stone of 12 development projects in Kushinagar worth over Rs 180 crores.