The decision of the Prime Minister celebrating the 'Festival of Lights' with the soldiers comes at a time when the army is carrying out one of the longest anti-terror operations in the twin districts of Poonch and Rajouri.
ANI 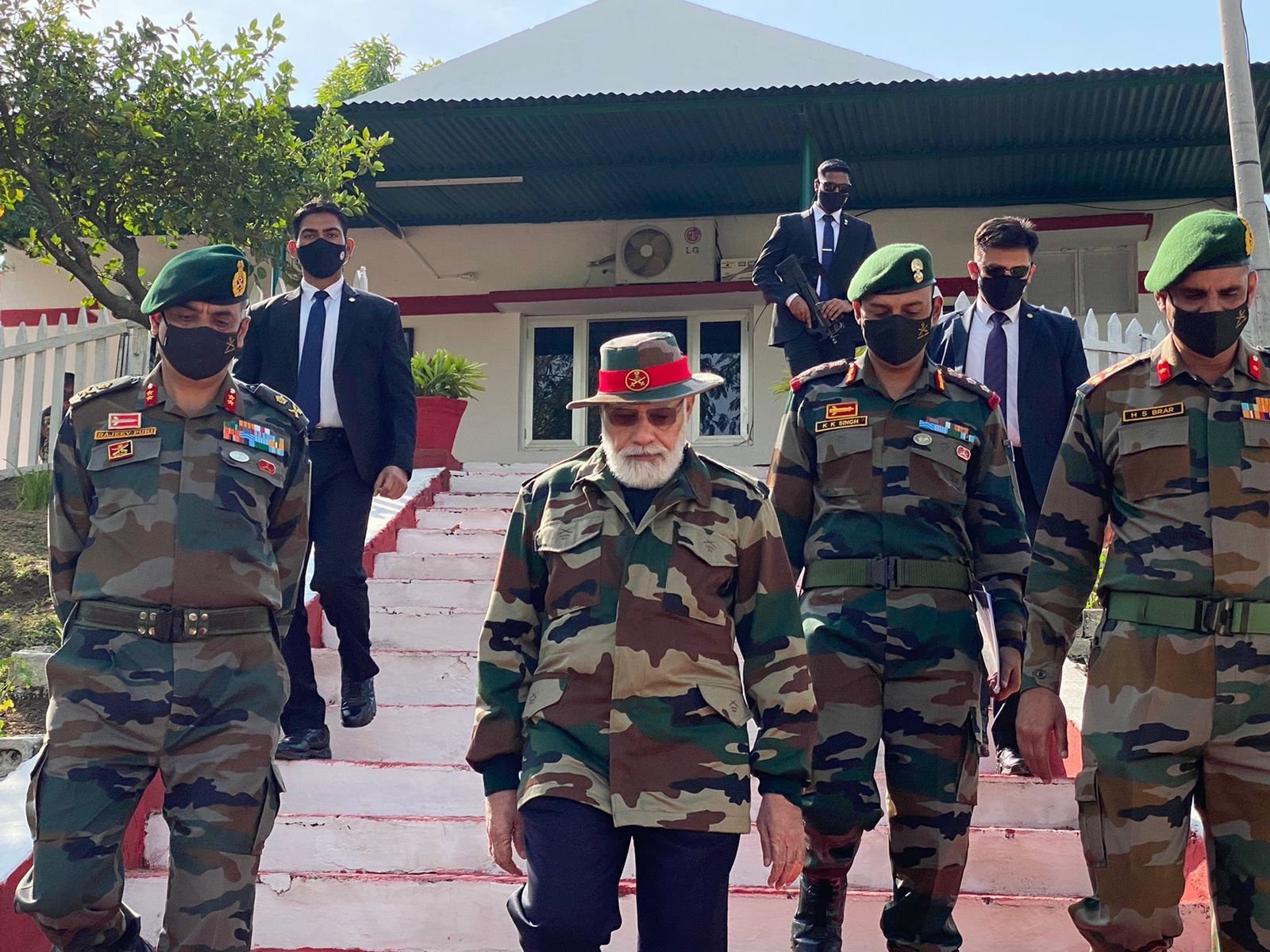 Last year, PM Modi while celebrating Diwali with soldiers at Longewala in Jaisalmer, Rajasthan had said that as long as the Indian soldiers are present, this country's Diwali celebrations would continue in full swing and be luminescent.

In 2019, the Prime Minister had celebrated Diwali with soldiers in the Rajouri district along the Line of Control (LoC) in Jammu and Kashmir. He had called soldiers as his family and lauded them for guarding the borders even during festivals. He had exchanged Diwali greetings with the Indian Air Force (IAF) personnel at Pathankot Air Force Station.

In 2018, Prime Minister Modi had celebrated Diwali with jawans of the Indian Army and Indo-Tibetan Border Police (ITBP), at Harsil in Uttarakhand. Following that he had offered prayers at the Kedarnath shrine.

In 2017, the Prime Minister celebrated the festival of light with army soldiers and Border Security Force (BSF) personnel in the Gurez Valley of Jammu and Kashmir's Bandipora District.

In 2016, the PM went to Himachal Pradesh to celebrate the festival with Indo-Tibetan Border Police personnel at an outpost.

He visited the Punjab border to celebrate Diwali with soldiers in 2015.

In 2014, Prime Minister Modi spent Diwali in Siachen with soldiers.

Notably, PM Modi has been visiting soldiers on Diwali, ever since he was the Chief Minister of Gujarat. 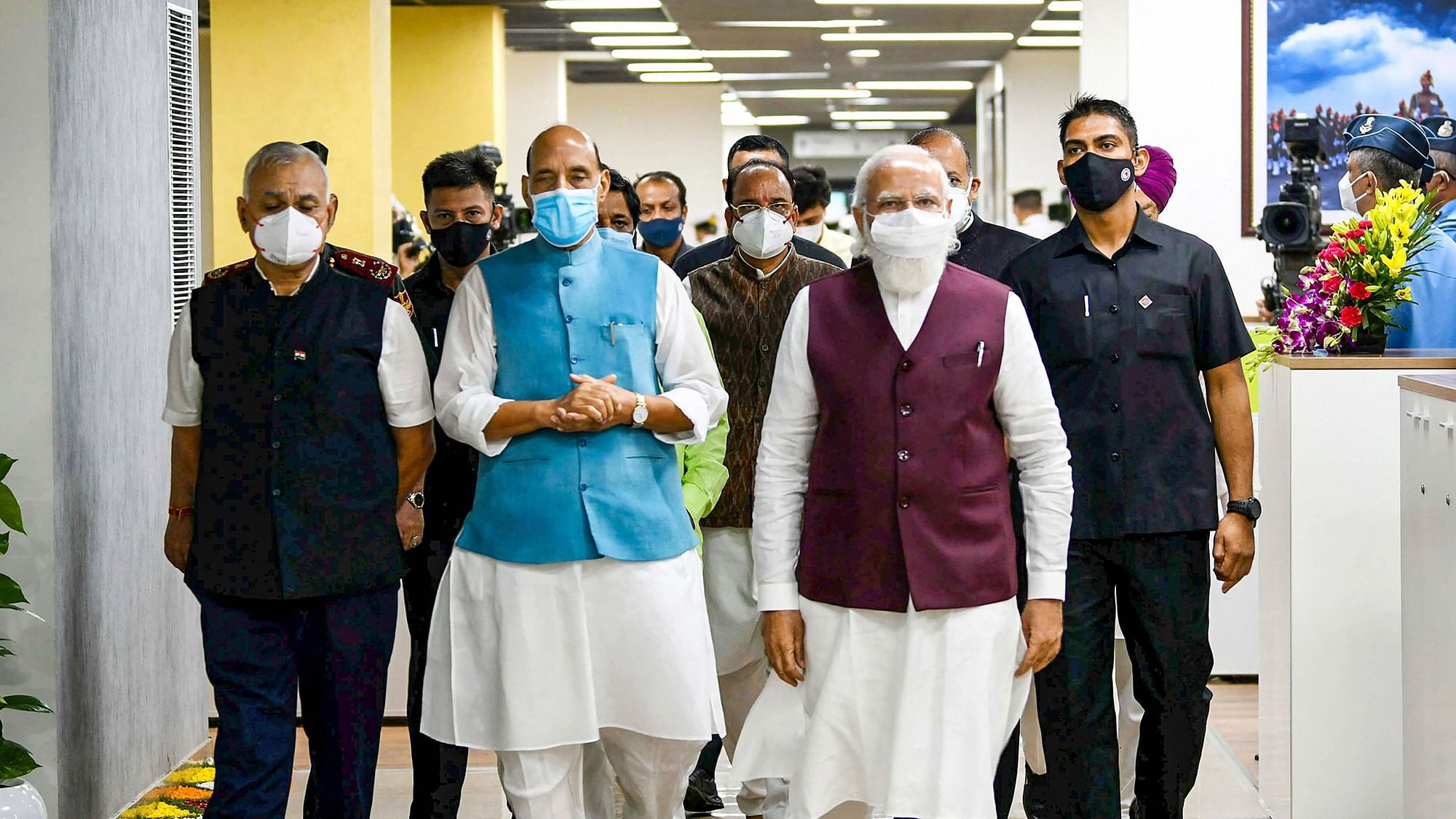 Rajnath Singh thanks PM Modi as Centre cuts down excise duty on petrol, diesel; says it will have...
Advertisement