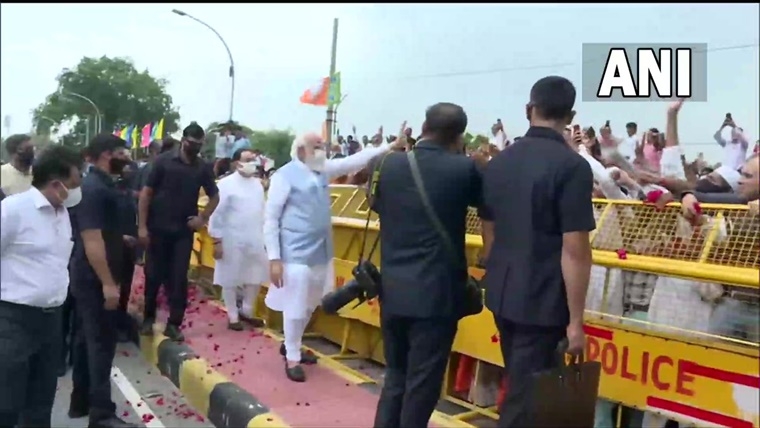 During his US visit, PM Modi was hosted by President Joe Biden at the White House with whom he held a bilateral meeting. This was the first in-person meeting between the two leaders after Biden took over as US President on January 20.

PM Modi also addressed the General Debate of the High-Level Segment of 76th Session of the United Nations General Assembly in New York during his US visit.

The US visit marked the first visit of the Prime Minister beyond the neighbourhood since the outbreak of the COVID-19 pandemic.

Foreign Secretary Harsh Vardhan Shringla had earlier described that PM Modi's visit to the US has been "very successful". 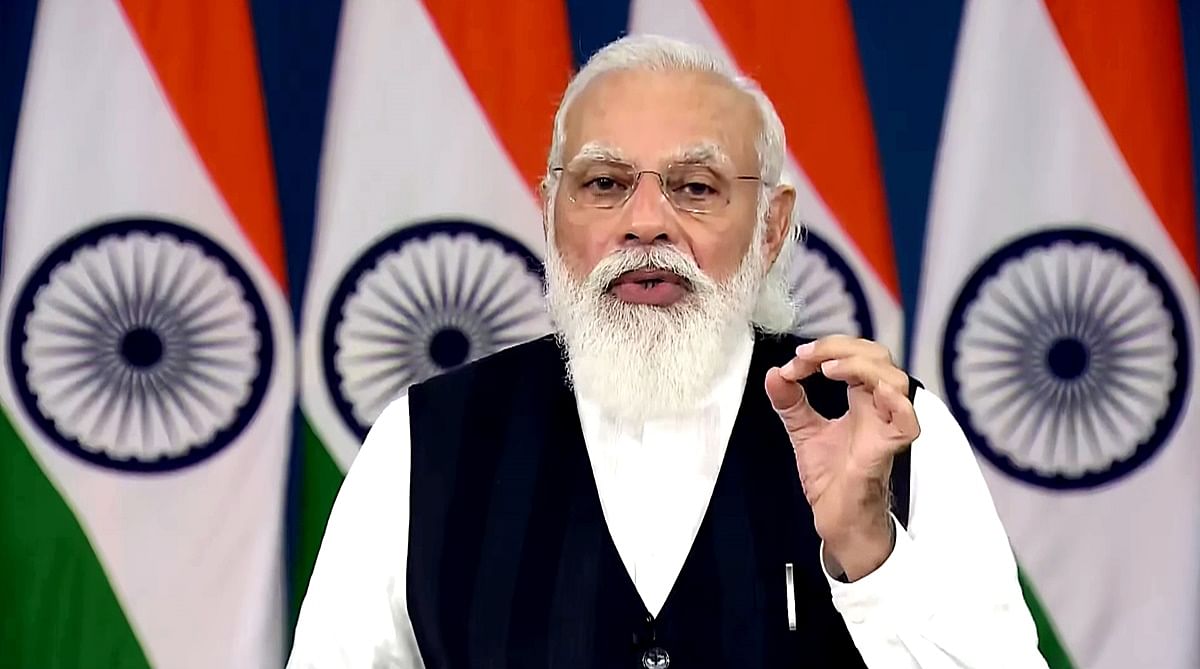