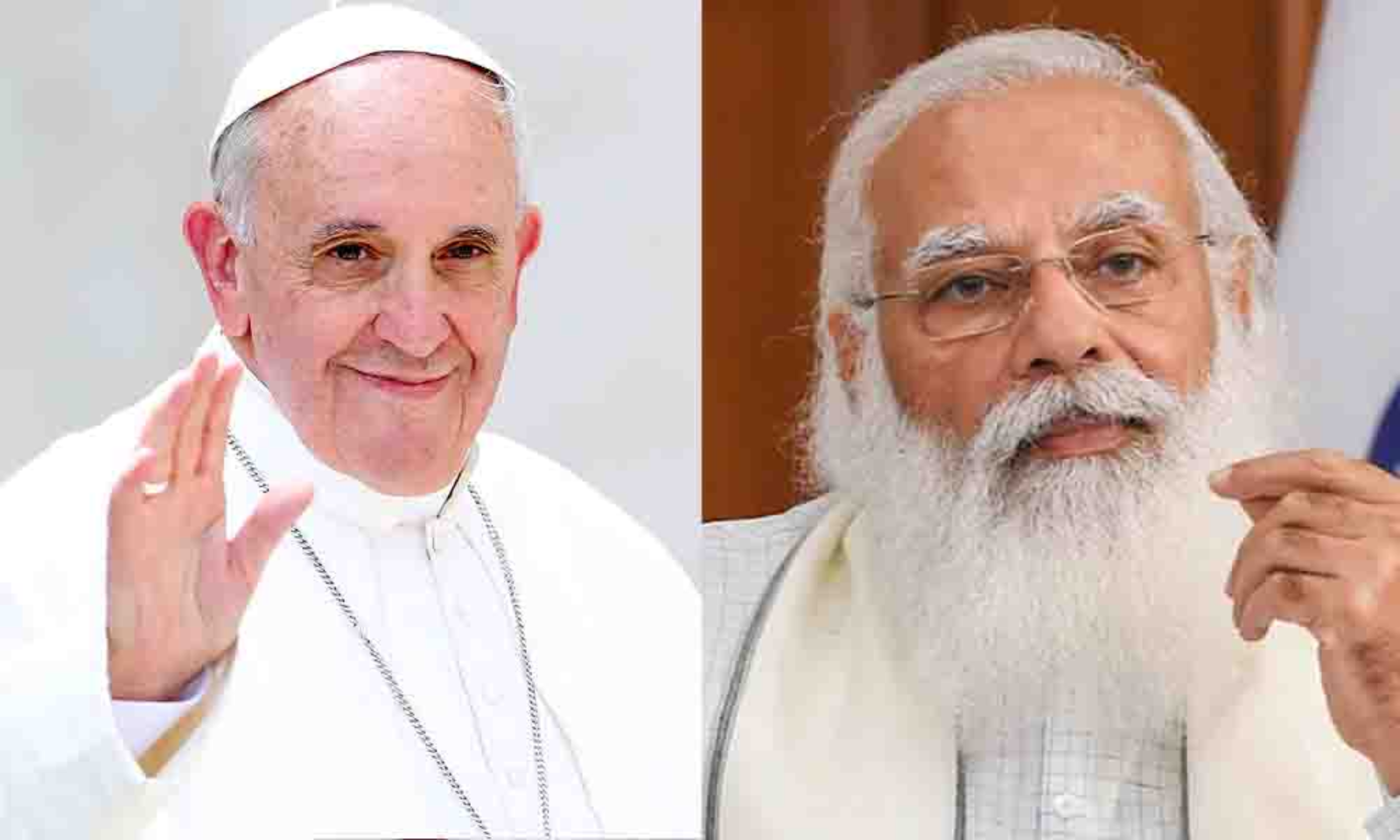 Indian Prime Minister Narendra Modi is scheduled to leave for Rome to attend the G-20 summit on October 30 and October 31, however, upon his tight schedule, PM Modi is very much likely to meet the very popularly known head of the Catholic Church Pope Francis in the Vatican on October 29th before attending the summit and is expected to leave for Rome a day earlier for October 28.

After the two-day G-20 summit in Rome, PM Modi will be flying off to Glasgow in Scotland to attend the COP26 summit to address the issues and challenges due to climate change.

Reportedly, PM Modi will take part in important events along with his British counterpart Boris Johnson upon his Scotland visit on the sidelines of the climate change summit.

PM Johnson's appeal to PM Modi to remain beyond his statement at COP26 on November 1 is likely to be conveyed by UK Foreign Secretary Elizabeth Truss, who is currently on her India visit.

Apart from the recent Chinese aggressive actions towards Taiwan where Beijing sent in fighter jets and warplanes in the Taiwanese territory in the Indo-Pacific, the G20 summit is expected to focus mainly on the issues of Afghanistan which is now under the Taliban rule since their take-over after the withdrawal of the US forces from Afghanistan earlier this year.

The present situation in Afghanistan has worsened after the Taliban take-over with a humanitarian crisis on the rise and fighting between the Taliban and the Islamic State of Khorasan Province (ISKP).

Climate change, on the other hand, is one of the biggest threats that the world is facing at the moment. While PM Modi has been meeting with concerned top ministry officials ahead of COP26, India is anticipated to lobby for climate funding, carbon trading systems, and compensation for developing countries such as India, which is also affected by climate change. ‘US will defend Taiwan if China attacks’