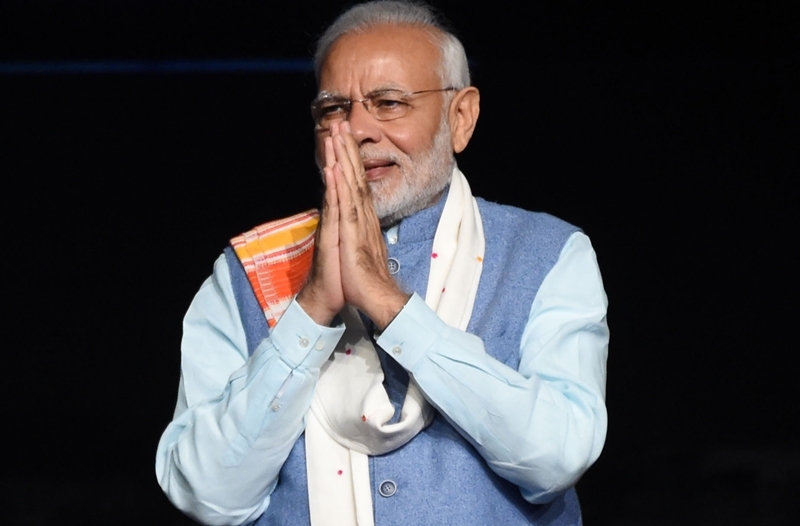 Addressing media after the successful launch of PSLV-C44 mission, Indian Space Research Organisation (ISRO) Chief K Sivan said: “The ISRO is open to all students of India. Bring to us your satellites and we will launch it for you. Let’s make India into a science-fairing nation.”

He added: “PSLV-C44 mission successfully injected into Microsat – R. The mission is not ordinary; C44 is the first mission of PSLV-DL and is a new variant of PSLV. It’s the lowest altitude the PSLV flown still now. Kalamsat which was built by space kids, they are here and congratulated them.” The launch which took place at 11:37 pm is said to be unique as PSLV-C44 fourth stage was re-used automatically to launch Kalamsat payload and Microsat-R satellite into space from the First Launch Pad (FLP). PSLV is a four-stage launch vehicle with alternating solid and liquid stages. The PSLV with two strap-on configuration was identified for this mission and the configuration is designated as PSLV-DL.

PSLV-C44Â is the first mission of PSLV-DL and is a new variant of PSLV. In PSLV-C44, the fourth stage (PS4) of the vehicle will be moved to a higher circular orbit so as to establish an orbital platform for carrying out experiments.  Kalamsat, a student payload, is the first to use PS4 as an orbital platform. PSLV-C44 also carried Microsat-R, an imaging satellite. Earlier, ISRO Chairman K. Sivan said India’s second lunar mission, Chandrayaan-2, which was scheduled to be launched in late 2018, is now expected to be launched between March 25 and end of April this year.