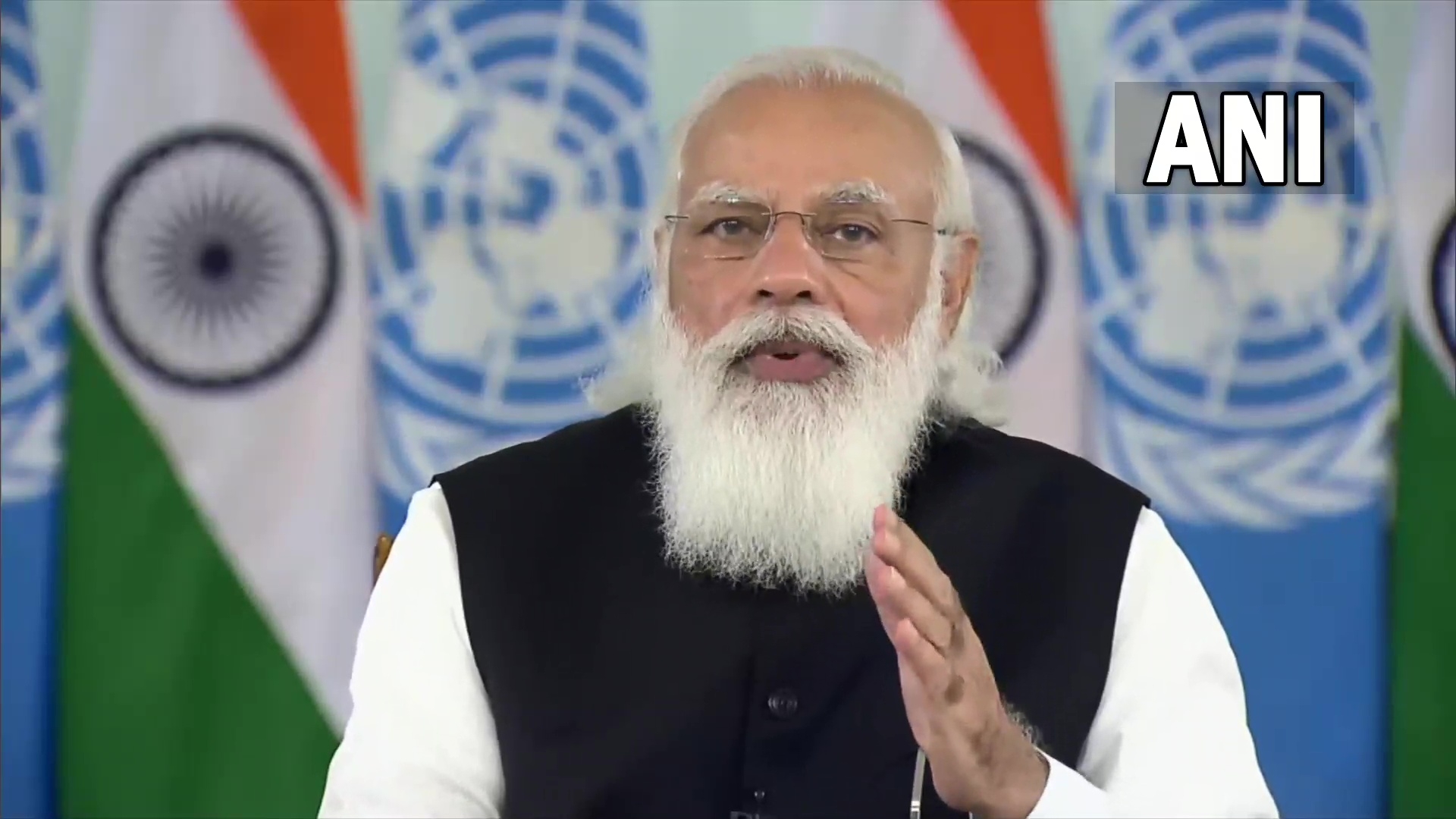 The open debate was focused on ways to effectively counter maritime crime and insecurity, and strengthen coordination in the maritime domain.

While speaking at the programme, PM Modi called oceans as very important aspect of the pkanet and said, "Oceans are our shared heritage & our maritime routes are the lifelines of international trade. These oceans are very important for the future of our planet".

PM Modi while listing out five principles during the open debate on enhancing maritime security, said, "Firstly, we should remove barriers from legitimate maritime trade. The prosperity of all of us is dependent on the active flow of maritime trade. The bottlenecks in this can be a challenge for the entire global economy".

"Second principle is that the settlement of maritime disputes should be peaceful and on the basis of international law only. This is very important for mutual trust and confidence. This is the only way we can ensure global peace and stability".

Modi said, "The third principle is that we should face natural disasters & maritime threats created by non-state actors together. India has taken several steps to enhance regional cooperation on this. We have been the first responder in cyclone, tsunami & pollution related maritime disasters".

"The Fifth Principle is that we should encourage responsible maritime connectivity", he added. 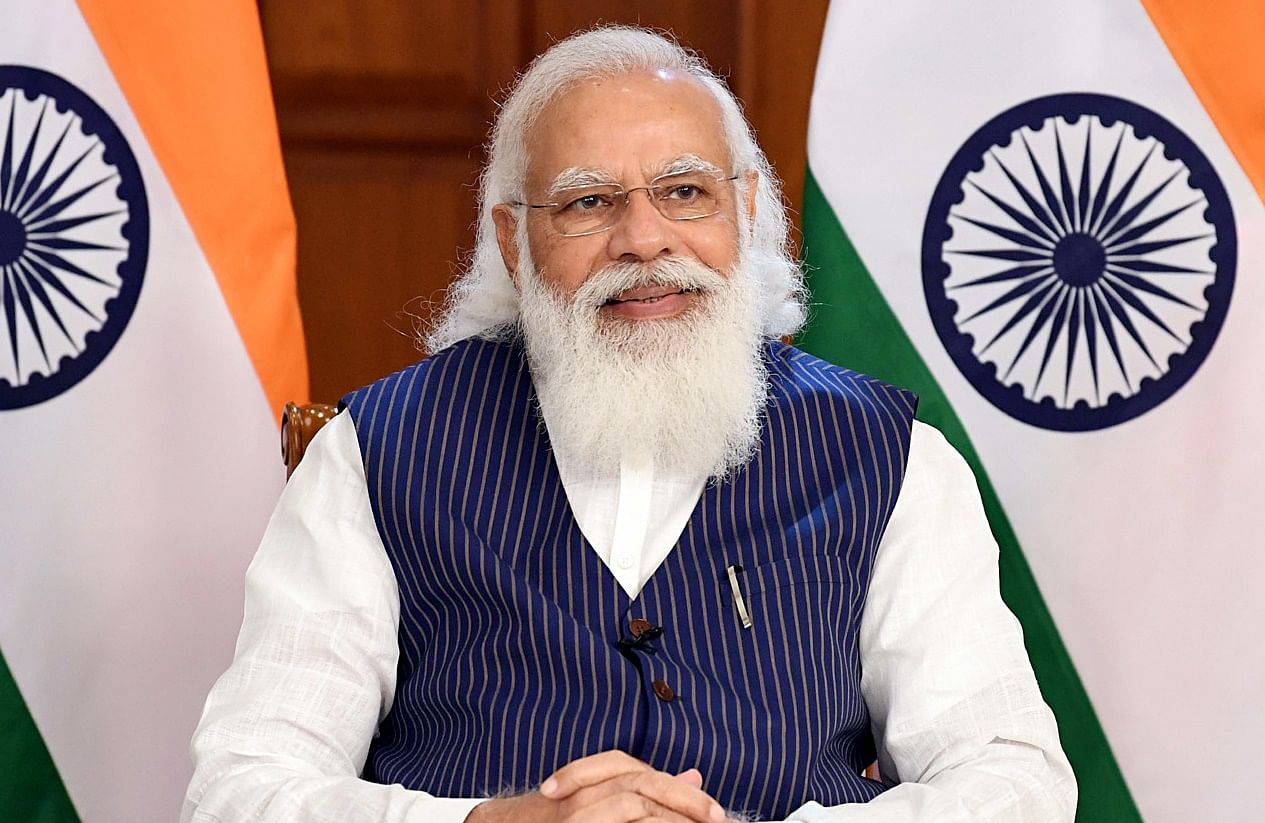 PM Narendra Modi, VP Venkaiah Naidu and others pay tributes to the greats who were part of Quit...