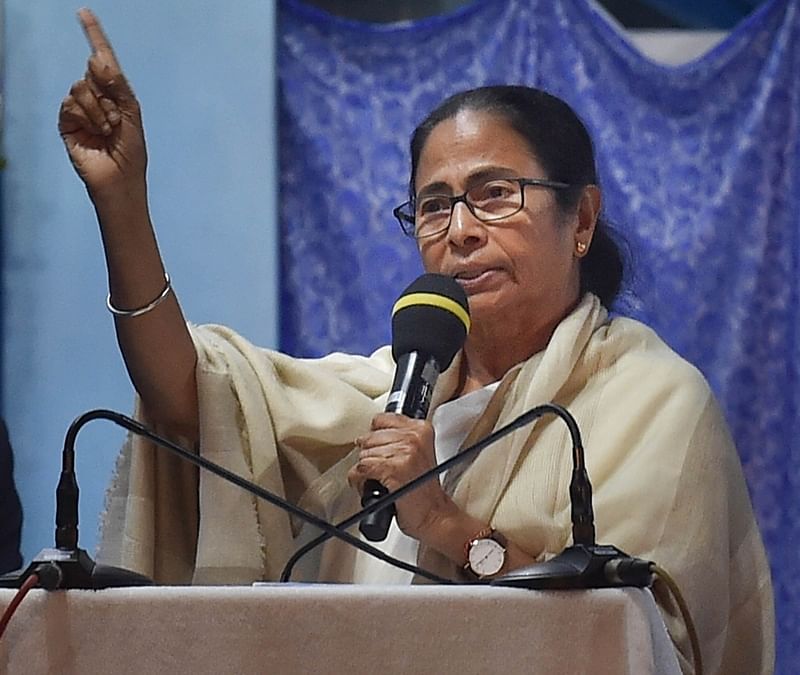 He said that Modi and Shah sleep at night dreaming about Pakistan and keep on talking about the neighbouring country the entire day.

Recalling Modi's statement on demonetisation, Sibal continued, "During demonetisation, the Prime Minister said that give me 50 days and everything will be fine. There will be no terrorism, no black money and no fake currency. Did it happen?" The Congressman asserted that the "people did not believe in the Prime Minister anymore because of the statements made by him in the past".

He also said that the people will launch a struggle against the "divisive agenda" of the central government.

Talking about the citizenship law, Sibal said, "Kerala Assembly passed a resolution. What was the intent of the resolution? It is to tell the Centre that don't take the CAA forward and withdraw it...

There is growing support among the people of the country and within opposition states including those who were their allies, who have said that they will not implement the CAA."