HomeIndia'People may not have to wait for 2024': Om Prakash Chautala warns Centre

'People may not have to wait for 2024': Om Prakash Chautala warns Centre

Om Prakash Chautala, who was in jail since 2013 over the illegal recruitment of junior basic teachers, was released two weeks ago.

"Every citizen of the country is unhappy because of BJP's wrong policies. It seems to me that people will not have to wait for 2024. Mid-term elections can be held in the country any time," Om Prakash Chautala was quoted as saying by ANI.

Om Prakash Chautala was jailed in 2013 in connection with a teacher recruitment scam. He was on emergency parole since March 26, 2020 due to the Covid pandemic and was scheduled to surrender on February 21, 2021.

This is not the first time Om Prakash Chautala has called out the Centre’s policies. On December 28, 2020, the Former Haryana chief minister Om Prakash Chautala wrote to Prime Minister Narendra Modi seeking withdrawal of the Centre's new farm laws or suspension of those until a consensus is reached with all farmer organisations and experts.

Chautala had said no concrete solution to the issue has been found so far because of the "stubborn" attitude of the government.

"This is a sad situation because people of the peasant class generally do not participate in any long stir. If this is happening today then it needs to be viewed sensitively," he wrote in the letter.

"Keeping all these things in mind, the agri laws should be withdrawn," Chautala said, adding if the laws are not rolled back these should at least be suspended until a consensus is reached with all farmer organisations and experts through a satisfactory process. 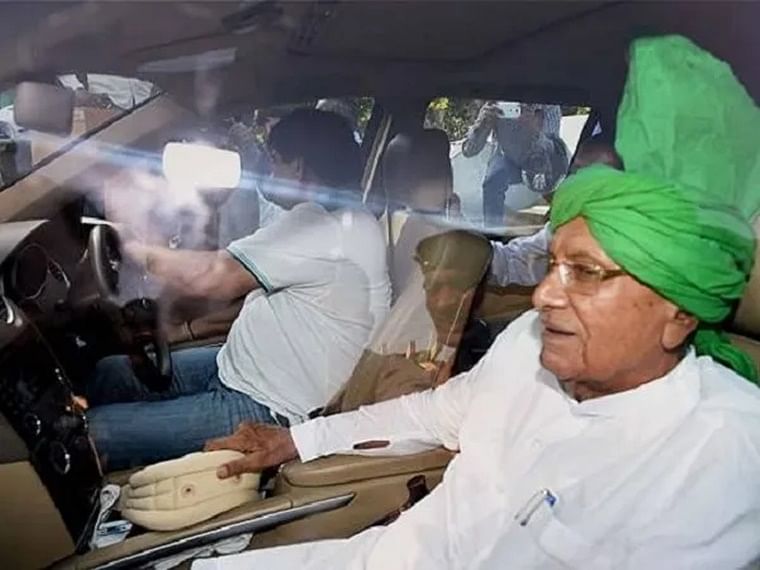