People are entitled to eat what they want: Gujarat BJP chief 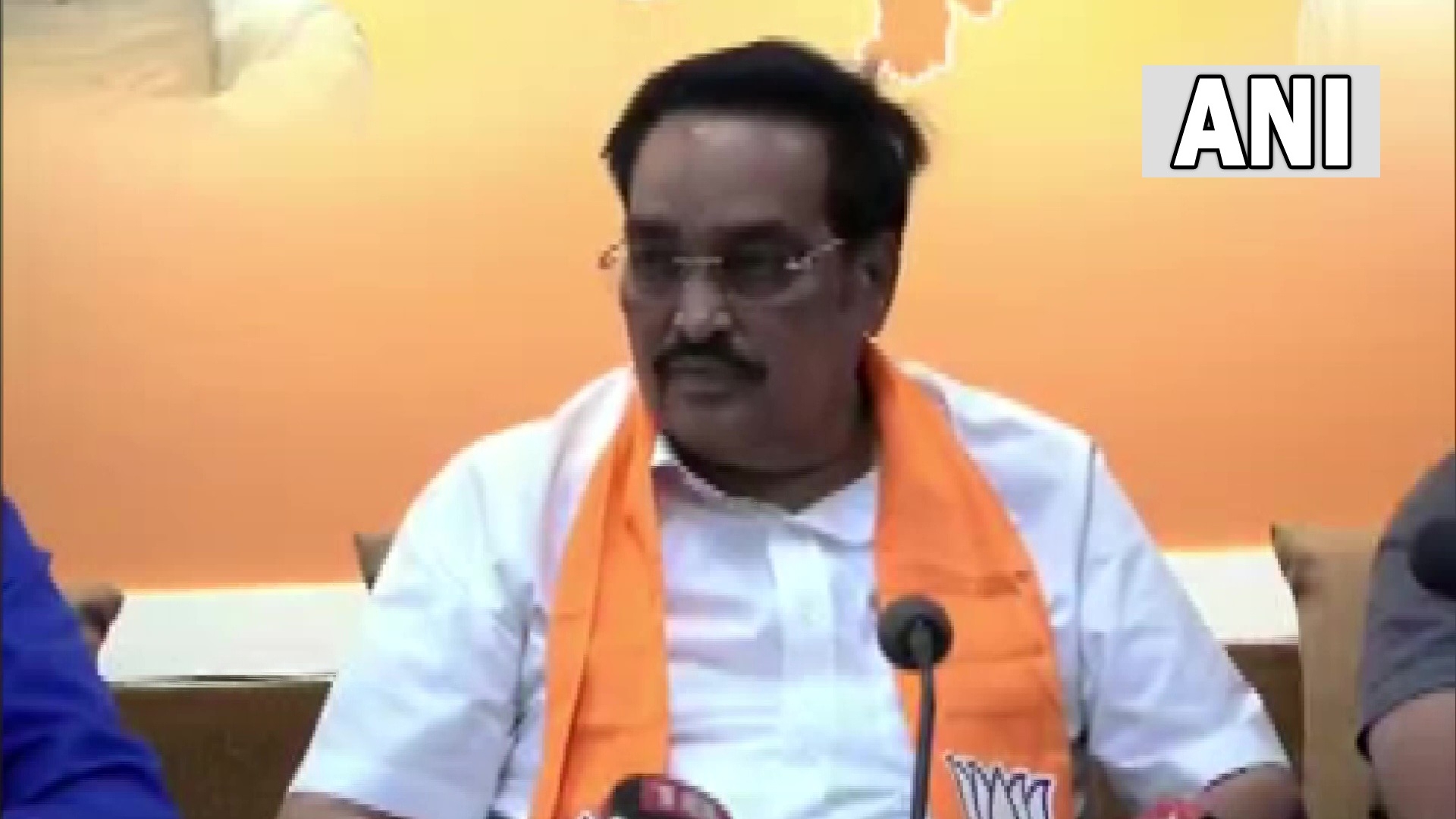 Amid a controversy surrounding the Gujarat administration’s continuing curbs on non-veg street vendors, state Bharatiya Janata Party (BJP) chief CR Paatil on Tuesday said that people have the right to choose what they eat.

“No one has taken such a decision. People are entitled to eat what they want and the BJP will never try to stop it. The reason for removal could be something else and not because they were selling vegetarian, non-vegetarian food,” Paatil was quoted as saying by news agency ANI.

“There is one minister who had said that there is encroachment of footpaths because of these carts... They should be removed. But he (the minister) as well as all the (city) mayors have been told that there is no plan to stop them (carts and stalls),” he added.

Civic bodies in Ahmedabad, Bhavnagar and Rajkot cities of Gujarat on Tuesday said they were taking action against street-side handcarts irrespective of whether they sold vegetarian or non-vegetarian foods.

After controversy arose over some civic bodies' plans to act against handcarts selling non-veg foods on main thoroughfares, Chief Minister Bhupendra Patel on Monday had said the state government has no problem with people's food choices.

The Ahmedabad Municipal Corporation (AMC) on Tuesday launched an anti-encroachment drive from Vastrapur Lake area, a busy street-food hub which bustles with customers from evening till late at night.

"AMC officials have launched a drive to remove street vendors who are obstructing traffic and people's movement. It covers vendors of both veg and non-veg food. There is no discrimination. We will take action against everyone who blocks roads," Devang Dani, chairman of the AMC's Town Planning and Estate Committee, told news agency PTI.

On Monday, Dani had announced that the stalls and carts selling non-veg foods including egg dishes along the major roads and in 100-metre radius from schools, colleges, gardens and religious places will be removed.

But on Tuesday he clarified that veg food vendors too will face action.

Chief minister Patel had clarified on Monday that the state government had no issue with anybody's food habits, but action can be taken against those selling unhygienic items or obstructing traffic.

Last week, five out of eight BJP-ruled municipal corporations in Gujarat -- Ahmedabad, Bhavnagar, Rajkot, Junagadh and Vadodara -- had announced that they will take action against vendors selling no