The business of both the Houses of the Parliament remained majorly disrupted due to the continuous ruckus created by the Opposition over the issues including farmers' protest, Pegasus spyware, COVID-19, and inflation
ANI 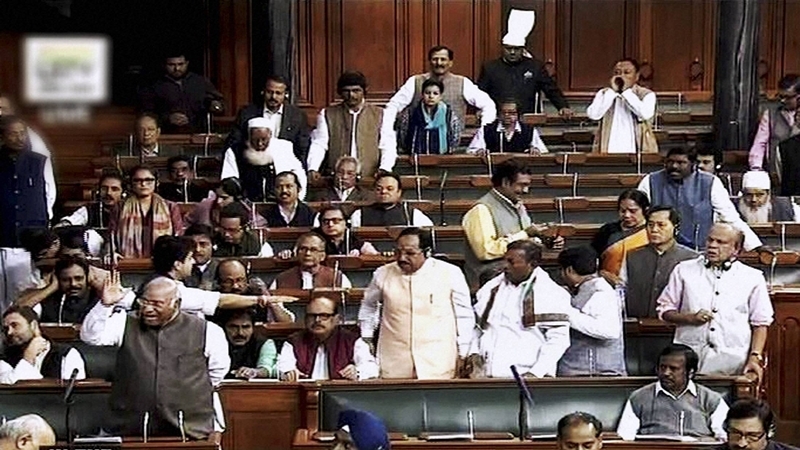 New Delhi: Rajya Sabha Floor leaders of like-minded Opposition parties are scheduled to meet on Monday at 10.15 am at senior Congress leader and Leader of Opposition (LoP) Mallikarjun Kharge's office to plan a strategy for the day's proceedings of the House.

The business of both the Houses of the Parliament remained majorly disrupted due to the continuous ruckus created by the Opposition over the issues including farmers' protest, Pegasus spyware, COVID-19, and inflation.

Amidst the fuelled uproar created by Opposition parties in the Parliament on Friday, the Lower House of the Parliament was adjourned till 11 AM on August 2. Proceedings of Rajya Sabha were also adjourned for the day amid continued opposition protest over Pegasus snooping and other issues on Friday. The proceedings of Rajya Sabha would now begin at 11 am today. The Upper House was adjourned twice on Friday - first till 12 noon and then again till 2:30 pm. 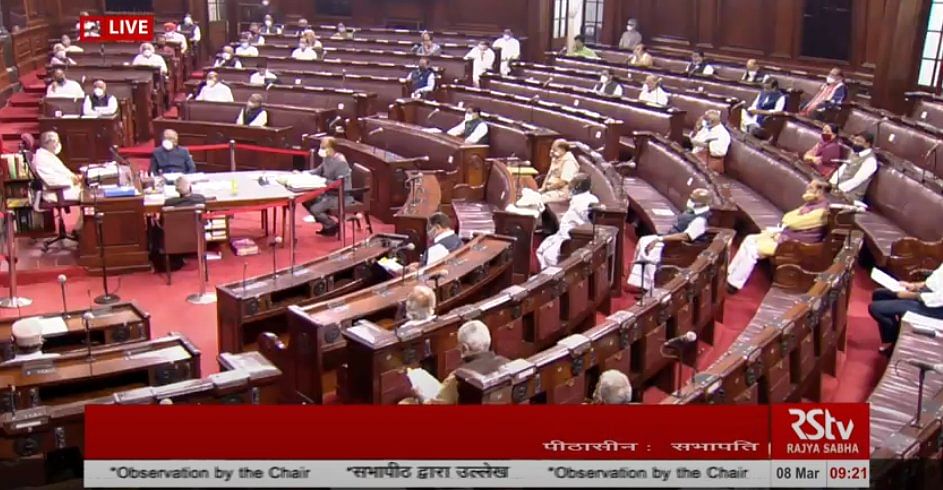 Amid protests and frequent adjournments, here's how long the Rajya Sabha managed to work this month