Pay ‘fine’ if you waste food at this hotel in Telangana 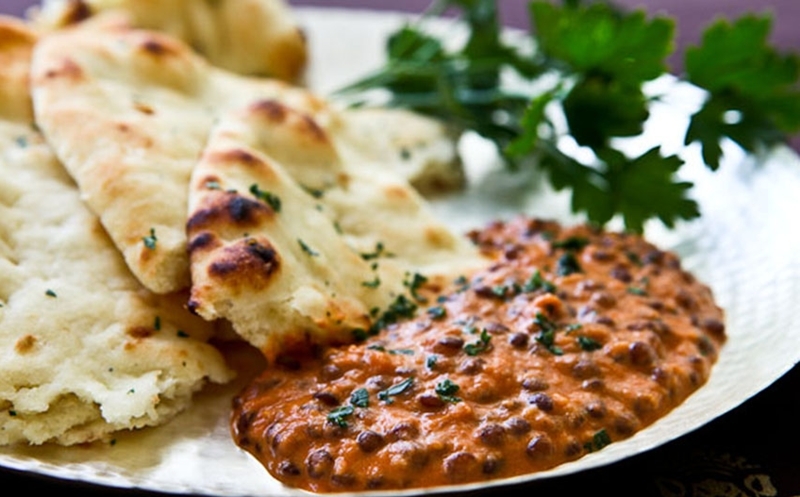 Warangal (Telangana): You can get away with a chiding from elders for wasting food at home but not at a hotel here which levies penalty for leaving half-eaten plates.

Kedari Food Court has become popular over the years not only for the quality food it serves but also for the “no food waste” policy being advocated by its promoter Lingala Kedari. Display boards at the hotel caution customers that those leaving behind food would have to pay a fine of Rs 50 per plate. Kedari, who is in catering business for the past several yeras, has been imposing the fine-for-food waste for the past two years.

He says he has so far collected Rs 14,000 and wants to donate it to an orphanage. “My intention is to see that food is not wasted. I levy fine on those who waste food,” Kedari told PTI. “So far I collected Rs 14,000 in the form of penalties. I want to donate it to some orphanage. Nowadays people who come to my place are very careful not to waste food. Number of instances of penalty has came down,” he said.

However, Kedari clarified he was willing to pay the penalty amount to those who find the food distasteful and do not consume it fully. But they will have to prove that food is not good or not tasteful, he added. Keadri said to his surprise his business had grown after he introduced the new measure. Earlier, the hotel used to sell 300 meals a day which has now gone up to 800, he claimed.