Legal experts on Thursday decried the Union Law Minister Kiren Rijiju's remark in Parliament that the Supreme Court should not be hearing "bail pleas and frivolous PILs" amid soaring pendency of cases, terming it as "pathetic" and "absurd".

New Delhi: Legal experts on Thursday decried the Union Law Minister Kiren Rijiju's remark in Parliament that the Supreme Court should not be hearing "bail pleas and frivolous PILs" amid soaring pendency of cases, terming it as "pathetic" and "absurd".

Noted lawyer Prashant Bhushan was critical about the part of Rijiju's statement with regard to listing of bail cases, saying it showed the "anti-liberty mindset" of the minister and the government.

Commenting on the statement made in the Rajya Sabha on Wednesday, senior advocate Ajit Kumar Sinha said there cannot be "complete negation" of PILs (public interest litigations) and it cannot be said that the top court should not entertain bail pleas as Article 136 of the Constitution provides for special leave to appeal by the Supreme Court against any order of the high courts.

Another senior advocate, Jayant Bhushan, said the minister's statement in the House only "suits" the government.

While speaking on the New Delhi International Arbitration Centre (Amendment) Bill, 2022, Rijiju had said that the Supreme Court should not be hearing bail applications and frivolous PILs when pendency of cases is so high.

"Kiren Rijiju and his government are themselves responsible (for pendency) and they have refused to appoint the judges which are recommended by the Collegium and have kept hundreds of appointments on hold," Prashant Bhushan said.

He further said, "For him (Rijiju) to say that the Supreme Court should not entertain bail applications and PILs is pathetic." Sinha said there cannot be complete negation of PILs but it should be streamlined and guidelines be laid as to which of the PILs can be entertained.

On Rijiju's statement that the apex court should not be hearing bail applications, he referred to Article 136 and said the power under the Constitution is there.

"So you can't say that they should not entertain," Sinha said.

Commenting on the issue, Jayant Bhushan said that bail pleas are the most important matters which are heard by the Supreme Court as it concerns "personal liberty which is a most cherished right".

"This is the most absurd statement made by the minister. How can such a statement be made about the Supreme Court?," he said.

"For Rijiju to say that the Supreme Court should not take up the bail cases betrays the facets and shows the anti-liberty mindset of Rijiju and his government," he said.

He said PILs have been, in many cases, the most important instruments to promote public interest and prevent the large scale destruction of environment, corruption and other acts of malfeasance which the governments have been involved in.

Jayant Bhushan said the Supreme Court, being a constitutional court, does not mean that it will only hear matters related to the Constitution and therefore, the provision of Special Leave Petition is there.

"The statement made by the minister in the House, in my point of view, only suits the government. Some of the PILs have far reaching consequences and actually the government doesn't want these PILs to be heard by the Supreme Court," he said.

Rijiju's statement also assumes significance in view of the fact that Chief Justice of India D Y Chandrachud has recently decided that all apex court benches would hear 10 bail matters and equal number of transfer petitions relating to marital disputes on all working days. 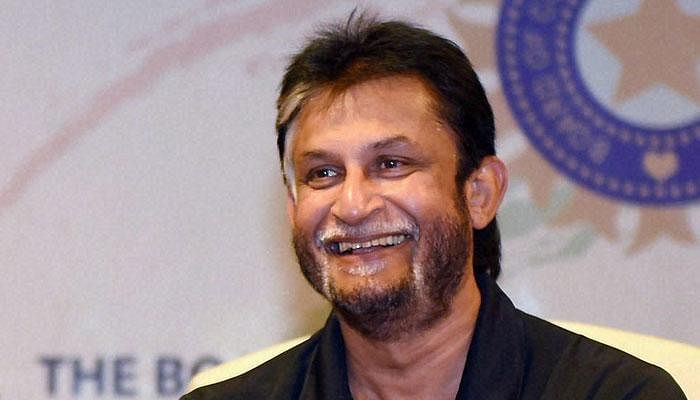