Rajya Sabha MP and Shiv Sena leader Priyanka Chaturvedi stated that the way Juvenile Justice Bill was passed in the House shows the arrogance of the Centre and alleged that the amendments were anti-justice and against the children.

In a tweet, Priyanka Chaturvedi alleged, "Today the Juvenile Justice Bill was passed in the Rajya Sabha without hearing the views of the members of the opposition. The way these bills are being passed, without getting the house in order, shows the arrogance of the government. These amendments are anti-justice and work against the children." "JJB Amendment bill seems oblivious to the challenges that exist for juveniles in shelter homes and pending adoptions. It shows how shamelessly a government will focus on the centralisation of power. Today district magistrates (DMs) were empowered through this bill, to decide a child's fate rather than a Court. Shame.," she tweeted.

Soon after the Juvenile Justice (Care and Protection of Children) Amendment Bill, 2021 was passed in the Rajya Sabha, Women and Child Development Minister Smriti Irani on Wednesday thanked every MP of the BJP-led NDA government who supported the bill and said it was unfortunate that Opposition leaders tried to divide the House.

The Bill was introduced in Parliament by the government in the Budget session this year. It was passed in Lok Sabha on March 24. The bill was introduced by Union Minister for Women and Child Development Smriti Zubin Irani in the Rajya Sabha 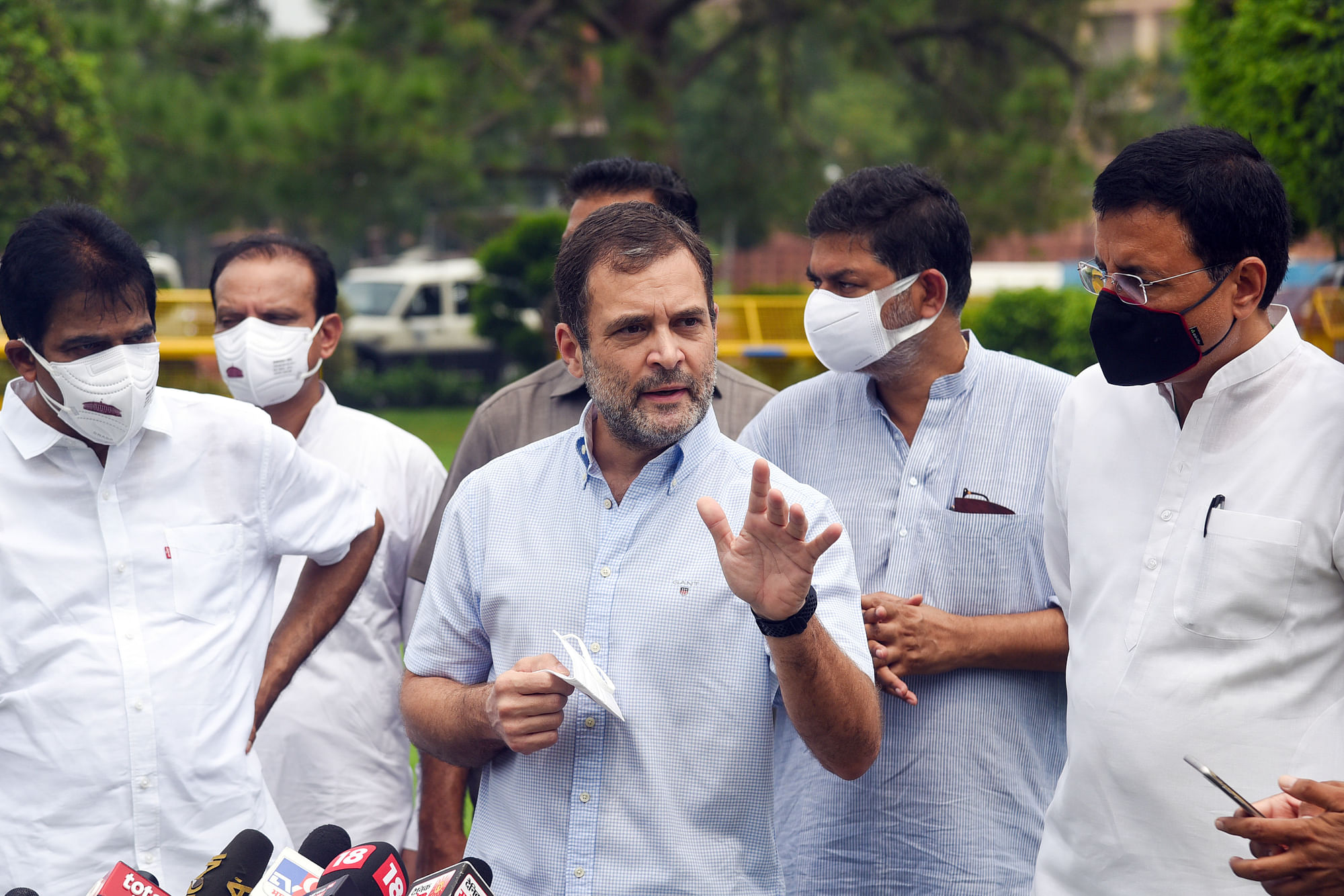