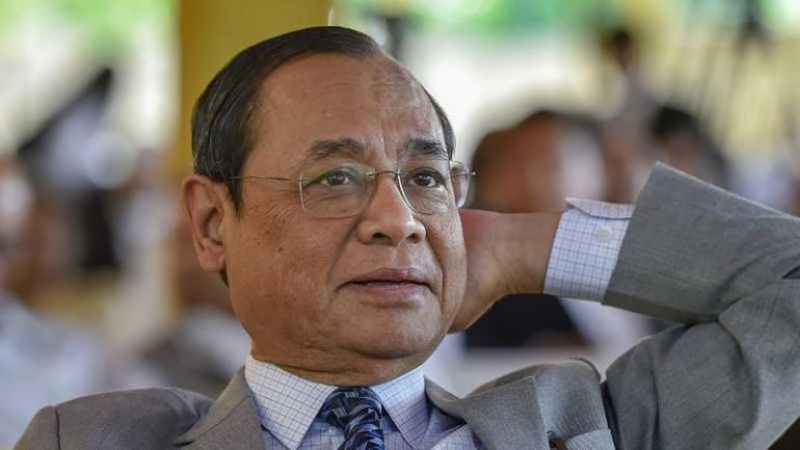 Two TMC Rajya Sabha MPs have submitted privilege notice against Justice (retired) Ranjan Gogoi for his comments regarding the House made during his interview to a private channel.

What did Gogoi say?

During the interview, aired on December 9 on NDTV, when Gogoi was asked about his poor attendance in Parliament, he had said, “I go to the RS when I feel like, when I think there are matters of importance on which I should speak. I am a nominated member, not governed by any party whip.”

Justice Gogoi, hailing from Dibrugarh in Assam, became the CJI on October 3, 2018, and demitted office on November 17 next year.