The prime minister reached the Lok Sabha minutes before the House met for the day.
PTI 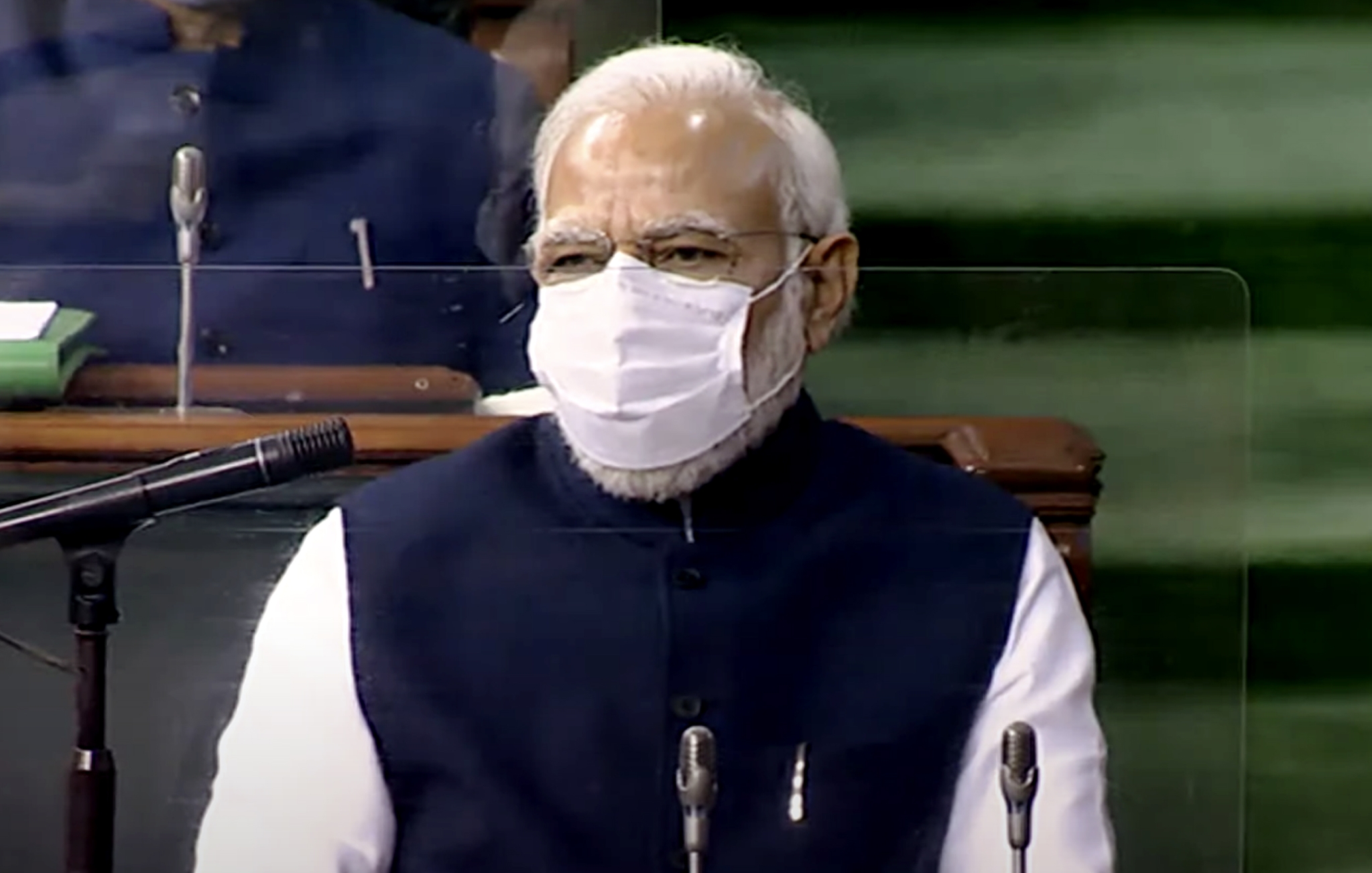 Prime Minister Narendra Modi was on Monday greeted by members of the BJP with thumping of desks and 'Bharat Mata Ki Jai' slogan as he entered the Lok Sabha chamber on the first day of the Winter Session of Parliament.

Members for the Opposition raised the 'Jai Kisan' slogan.

The prime minister reached the Lok Sabha minutes before the House met for the day.

It is usual for BJP and its allies to greet the prime minister with slogans and thumping of benches when he enters the House on day one of the Parliament session.

The Lok Sabha later passed the Farm Laws Repeal Bill, 2021, amid din by Opposition members who were demanding a discussion on the draft legislation and farmers' issue. 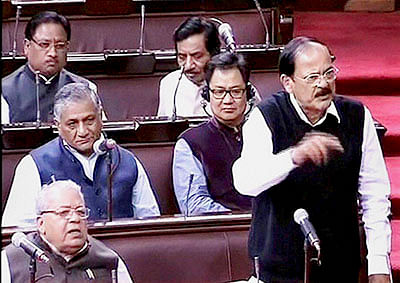