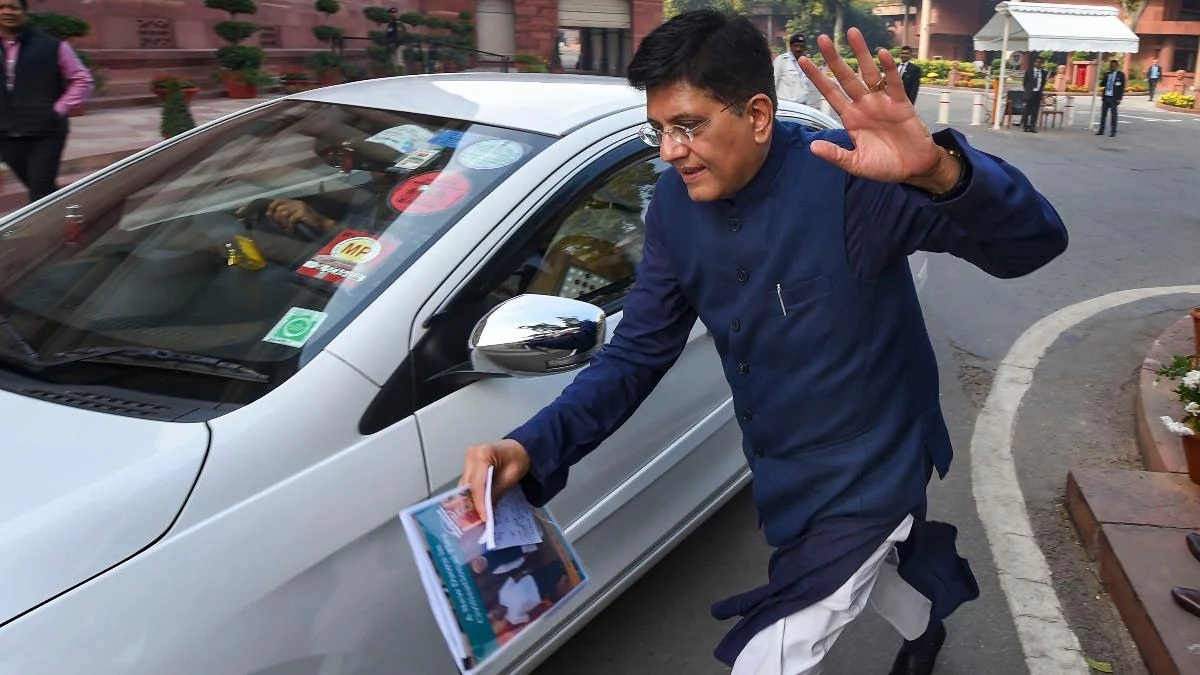 New Delhi: While the meeting of opposition leaders was underway to chalk out a strategy on the Pegasus issue, Union ministers Piyush Goyal and Pralhad Joshi met them and asked the leaders to support the House to pass bills.

However, opposition leaders insisted on the discussion of issues like Pegasus, inflation, farmers issues, hike in petrol and diesel prices, sources said.

An all-party meeting will be called soon to discuss the issues, they added.

Shiv Sena MP Sanjay Raut on Wednesday had said that the entire Opposition is and will remain united on the issues of national security and farm laws.

On Tuesday, a meeting of all "like-minded" Opposition parties was held to decide on the next course of action if the government ignores the demand on the Pegasus issue in Parliament.Amid the continuous ruckus created by the Opposition over the 'Pegasus Project' issue, both the Lok Sabha and Rajya Sabha have been facing repeated adjournments during the ongoing Monsoon Session of Parliament.The two Houses have been witnessing protests from the Opposition since the start of the monsoon session on July 19. (ANI)