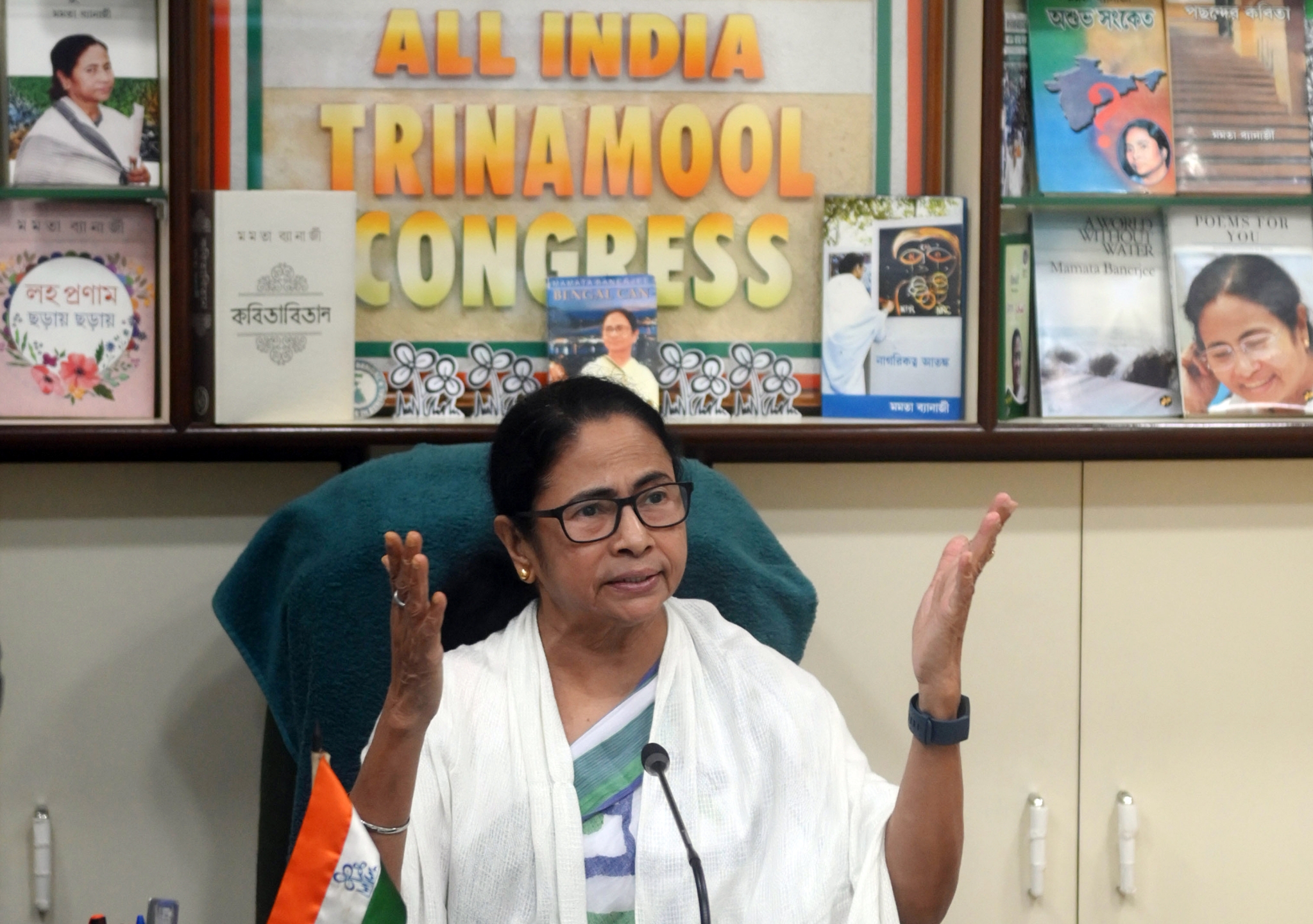 Kolkata: West Bengal Chief Minister Mamata Banerjee on Friday urged that a core group should be made with all opposition leaders to decide on the joint movements of the opposition to tackle the Bharatiya Janata Party (BJP) in the 2024 Parliamentary election.

According to TMC sources, while attending a virtual meeting called by Congress chief Sonia Gandhi, TMC Supremo Mamata Banerjee urged all the opposition parties to every political party should be made a party keeping aside the personal interest.

“We should set up a core group and decide on our future plans and programs to tackle BJP. Keeping aside our personal interests every opposition parties should be brought in the alliance. Let us forget who will be the leader of the anti-Modi front as the common people are the leaders,” said the TMC sources quoting the TMC Supremo. 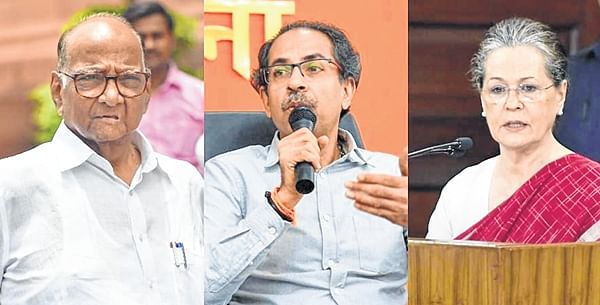 The TMC sources also mentioned the Mamata Banerjee in the virtual meet where almost 19 opposition parties were present had also raised the agitating farmers issue and also spoke on alleged torture of the BJP led Central government to the states ruled by the opposition party.

“Unbiased bodies like NHRC also got influenced by BJP and submitted wrong reports of post-poll violence. We all should unite to defeat BJP,” further quoted the TMC sources also adding that Pegasus issued was also discussed in the meeting.

TMC Rajya Sabha MP Sukhendu Sekhar Roy said, “The unity that was seen in the Parliament should remain amongst the oppositions were discussed.”

TMC MP Saugata Roy said that he is extremely happy that such an initiative has been taken to beat the BJP and also that Mamata Banerjee since the beginning is urging all the oppositions to unite.

Notably, ahead of 2019 Lok Sabha election the TMC Supremo had organised a ‘United India’ rally in Kolkata’s Brigade Parade ground to tackle the BJP. Must systematically plan to give a govt which believes in principles of Constitution: Sonia Gandhi...

“The virtual meeting of the unity of the oppositions will remain virtual and won’t be in reality. They are meeting not to unite but to conspire,” said Majumdar.