One in seven persons in India suffers from mental disorders: ICMR study

As depression is associated with suicide deaths in India it is our big concern to tackle it and with this association, we found out that it is slightly stronger in females than in males, (Prof) Bhargava added.
ANI 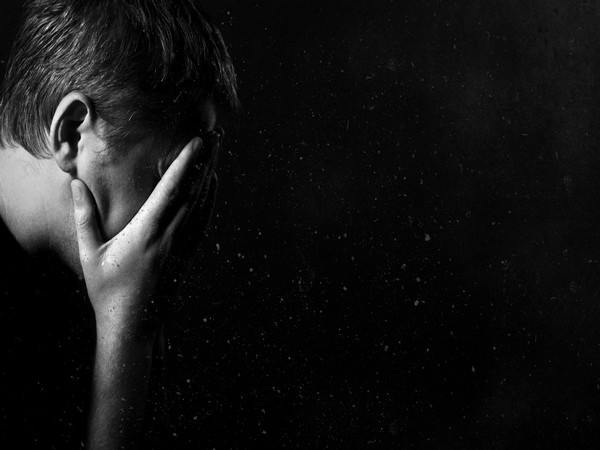 One in seven persons in India suffers from mental disorders: ICMR study |

New Delhi: About one in seven persons in India suffered from mental disorders of varying severity in 2017, with depression and anxiety disorders being the most common mental disorders affecting 45.7 million and 44.9 million people each in the country, noted the findings of a first comprehensive study done by Indian Council of Medical Research (ICMR) on disease burden due to mental disorders in India.

The research has shown that there is a significant increase in the incidence of mental health disorders in India over the years. The ICMR findings have clearly noted that approximate 197 million persons, roughly one in seven Indians, suffered from any kind of mental disorders of the year 2017. These include depression, anxiety disorders, schizophrenia, bipolar disorders, idiopathic developmental intellectual disability, conduct disorders, and autism.

"We found that depression is highest in older adults which has significant implications for the ageing population of India. Depression contributed 33.8 per cent of all mental disorder, followed by anxiety disorders (19.0 per cent), idiopathic developmental intellectual disability (10.8 per cent), and schizophrenia (9.8 per cent)," Prof Balram Bhargav, Director General, ICMR informed ANI.

As depression is associated with suicide deaths in India it is our big concern to tackle it and with this association, we found out that it is slightly stronger in females than in males, (Prof) Bhargava added.

The study is now published in the latest issue of The Lancet Psychiatry journal under the India State-Level Disease Burden Initiative of ICMR and Public Health Foundation of India (PHFI).

"The prevalence of mental disorders has doubled between 1990 and 2017. To understand the burden of mental health, we have studied all available data sources from India to bring in this state-specific scientific paper on mental health problems in India," Prof Lalit Dandona, Director of the India State-Level Disease Burden Initiative told ANI.

Among the mental disorders that during childhood and adolescence, the prevalence for idiopathic developmental intellectual disability was 4.5 per cent, conduct disorder 0.80 per cent, attention-deficit hyperactivity disorder 0.42 per cent, and autism spectrum disorders 0.35 per cent, findings noted.

Dr Rajesh Sagar, lead author of the story and Professor of psychiatric at All India Institute of Medical Sciences (AIIMS) said: "Mental illnesses is rising in India at a tremendous rate. It is the need of the hour to upgrade mental health services, create awareness, remove social stigma and generate access to treatment." "Parents and children should be educated. In the study, we have noted that the prevalence of childhood and adolescent mental disorders was higher in the less developed northern states, and that of the mental disorders during adulthood higher in the more developed southern states," he said. 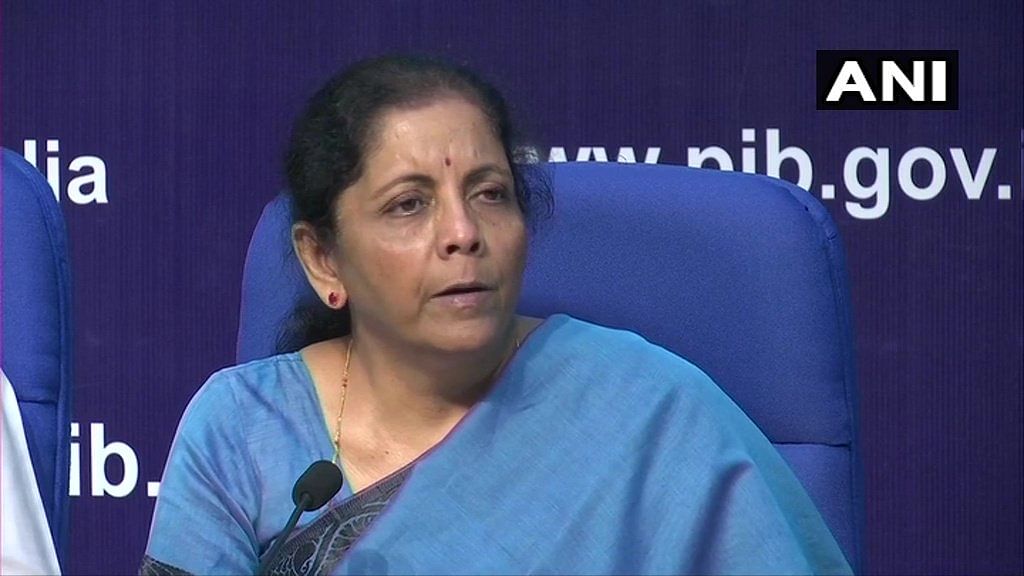