Air India Express Flight 812 crash: Looking back at what caused the fatal accident

The captain had continued an unstabilised approach despite three calls from the First Officer to initiate a "go-around".

A Boeing 737-800 passenger jet operating Air India Express Flight 812 from Dubai to Mangalore crashed on landing at Mangalore on 22 May 2010. The captain had continued an unstabilised approach despite three calls from the First Officer to initiate a "go-around". This decision resulted in the aircraft overshooting the runway, falling down a hillside and bursting into flames. This was the first fatal incident involving Air India Express.

Who was the crew on this Aircraft?

The crew consisted of Captain Zlatko Glušica, First Officer Harbinder Singh Ahluwalia and four flight attendants. Glušica, aged 55 was a former employee of Jat Airways of Serbia, a British and Serbian national with over 10,000 hours of flying and over 7500 hours of command experience and Ahluwalia, aged 40, was a former employee of Jet Airways who joined Air India Express in 2009 having logged 3620 flight hours.

The flight crashed upon landing at Mangalore International Airport. The airport is situated in a hilly area and it is one of the seven Indian airports designated as a "critical airfield" by the Directorate General of Civil Aviation (DGCA). DGCA rules at critical airfields prohibit "supervised takeoffs and landings" which means that only the captain (not the first officer) may pilot an aircraft during takeoff and landing. Both pilots had previous experience with this airport, Captain Glušica had landed at Mangalore 16 times while first officer Ahluwalia had flown to the Airport 66 times.

A closer look at the crash:

The final conversations between Air traffic control (ATC) and the pilot prior to the landing showed no indication of distress. Television footage from shortly after the crash showed the remains of the aircraft on fire and lying on its belly with smoke rising from the wreckage. It was stated by the then Civil Aviation Minister-Praful Patel that weather conditions were normal, wind conditions were calm and there was no rain at the time of the crash. A drizzle started only after the accident. Of the 160 passengers and six crew members onboard, 158 were killed (all crew members and 152 passengers) only 8 survived. 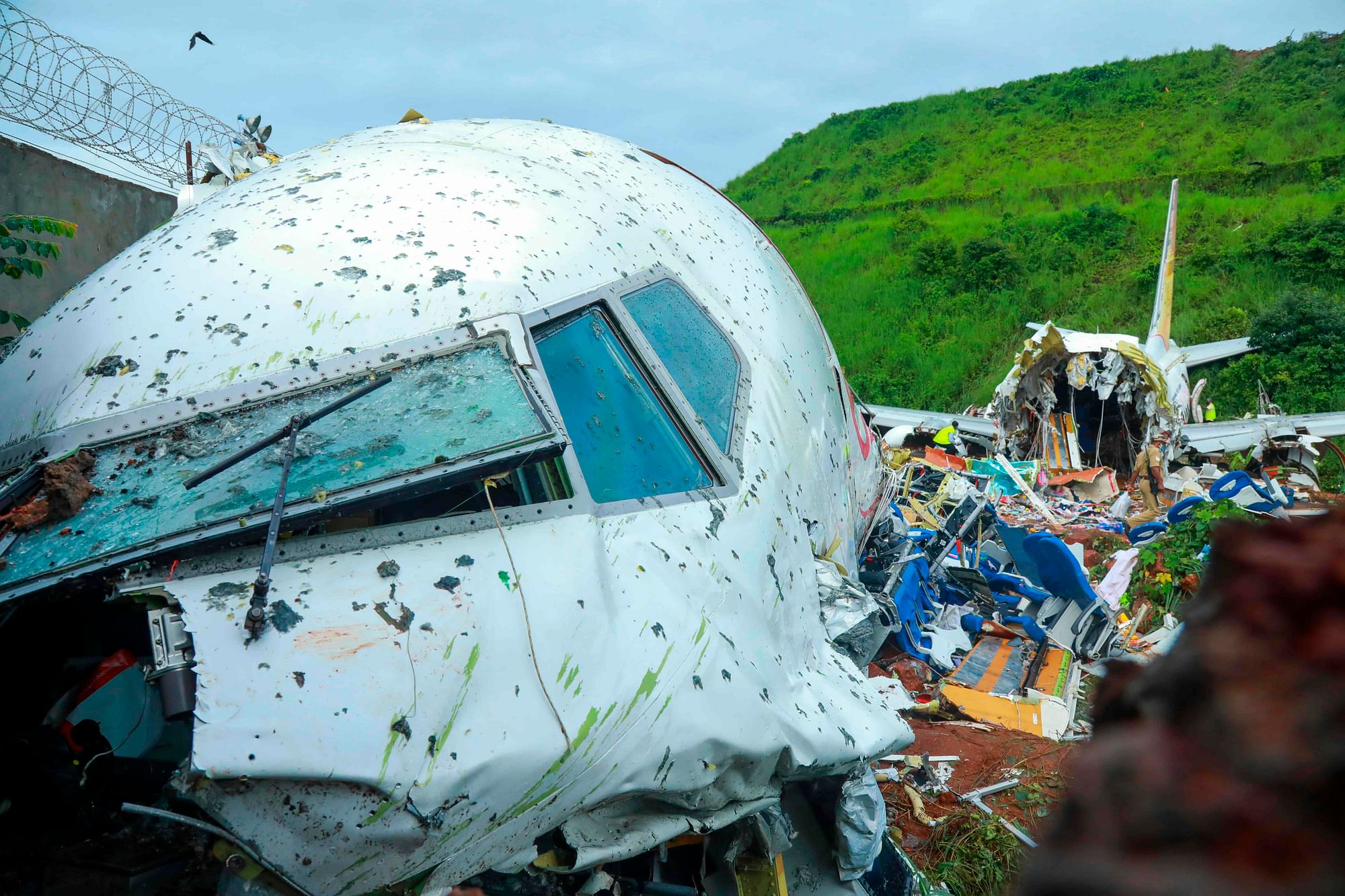 HomeIndiaAir India Express Flight 812 crash: Looking back at what caused the fatal accident