The incident was captured on a nearby CCTV; and is now viral.

After videos of dog attacking co-passengers in a elevator surfaced from Northern parts of India, a similar incident of violence was reported from Kozhikode, Kerala. A school going boy, reportedly from Class 7 was brutally attacked by a street dog. The incident was captured on a nearby CCTV; and is now viral.

Posted on Reddit under r/kerala, the 51-second video shows a boy casually cycling near his residence when a dog suddenly jumps from the neighbouring lane to attack him. According to the CCTV footage, the incident took place on September 11, 2022 at around 3 PM.

In the video, we can see the boy trying to escape the dog's attack, however the animal clutches his hand making it even worse for him to free-up. 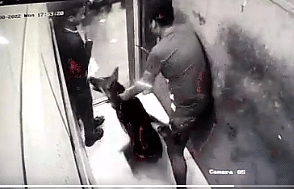 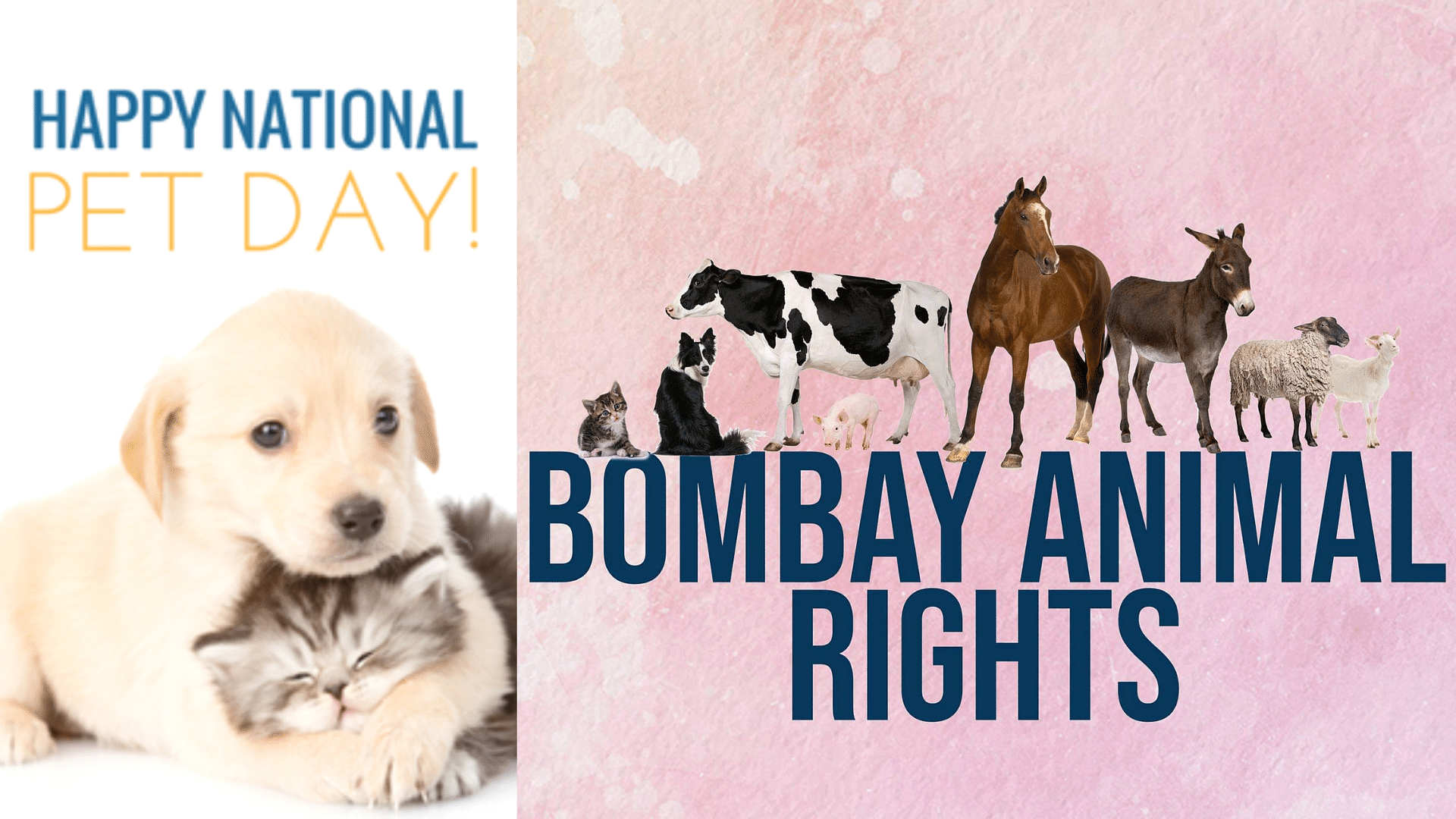