Many youths held banners and placards with 'Khalistan Zindabad' written on them. They wore t-shirts with the picture of slain separatist leader Jarnail Singh Bhindranwale printed on them

Amritsar: Pro-Khalistan slogans were raised by supporters of radical Sikh outfits as well as that of Shiromani Akali Dal (Amritsar) at the Golden Temple on the 38th anniversary of Operation Bluestar.

The marbled premises of the Golden Temple near Akal Takht, the supreme temporal seat of the Sikhs, echoed with pro-Khalistan slogans.

Many youths held banners and placards with 'Khalistan Zindabad' written on them. They wore t-shirts with the picture of slain separatist leader Jarnail Singh Bhindranwale printed on them.

Pro-Khalistan slogans were also raised by activists of the Shiromani Akali Dal (Amritsar) outfit led by former MP Simranjit Singh Mann, who was also present at the spot. He raised the killing of Punjabi singer Sidhu Moosewala and demanded justice for the family.

Operation Bluestar was a military operation carried out in 1984 to flush out the militants from the Golden Temple.

Elaborate security arrangements were put in place in Amritsar to ensure that the event passed off smoothly.

Jathedar of Akal Takht Gyani Harpreet Singh, in his message to the Sikh community on the occasion, said Sikh preachers and scholars need to visit the border areas to promote Sikhism and apprise the youth about the rich Sikh tenets and history.

He also talked about the need to fight the scourge of the drug menace which has afflicted many youths.

The 'Saroop', which was installed in the sanctum sanctorum at that time, was hit by a bullet during the military action in 1984.

Read Also
Mohali attack could have been on Shimla Police: Pro-Khalistan terrorist group 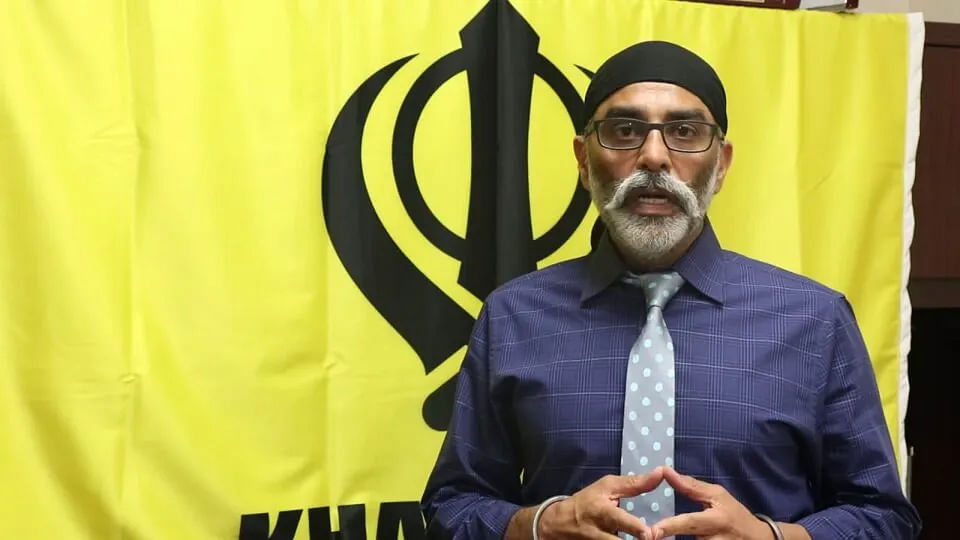